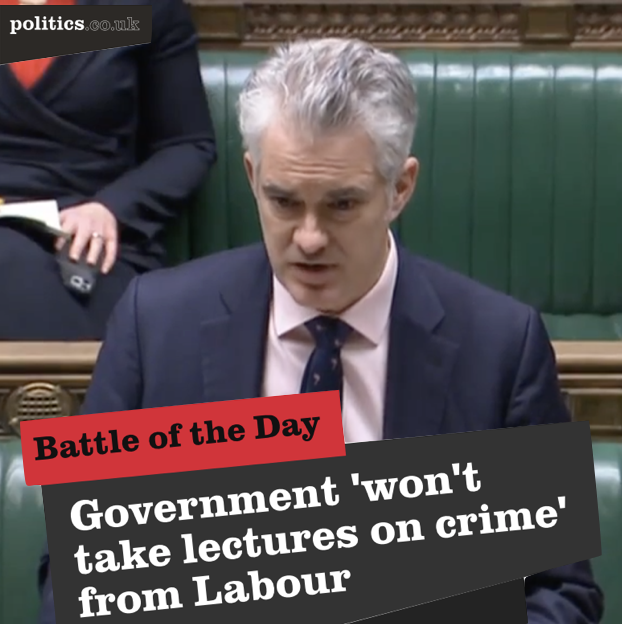 Reed referred to the average time between a victim reporting a rape and the case coming to trial “hitting a new high of over 1,000 days” and that the government proposal to give magistrates more sentencing powers “could make the backlog even worse”.

Cartlidge rebuked the criticism, telling the House “we’re not going to take any lectures one being soft on crime from a party which voted against our measures to toughen sentences”.