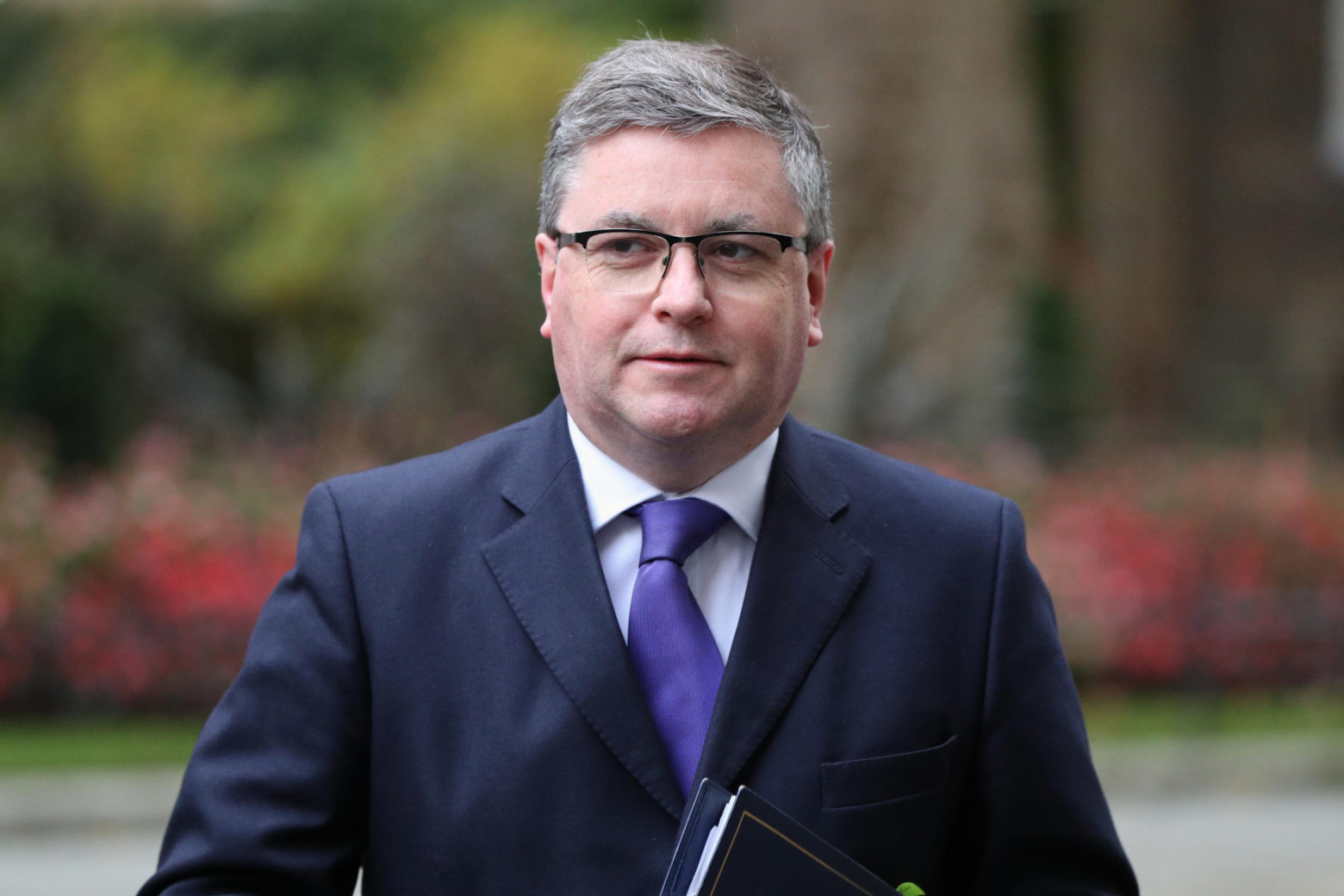 Robert Buckland says he feels “very frustrated” at being sacked from his role at the justice department, stating the decision to move him on was not performance-related.

In an exclusive interview with Politics.co.uk, the former justice secretary said he wasn’t given a reason for being moved on in Boris Johnson’s Cabinet reshuffle last September, claiming the decision was down to “politics”.

Buckland said: “It doesn’t seem from what I’ve read and what I understand since, that it seemed to have anything to do with my work… even though everybody said that I was doing a decent job.”

The former justice secretary, who also served as lord chancellor in Johnson’s government, discussed his frustration at not being able to carry out the reforms he made in his two-year tenure in the post.

“I needed a parliament in which to fully turn it around”, Buckland said.

“I feel denied the chance to carry out some of the achievements.”

The MP for Swindon South made way for Dominic Raab, who took over as justice secretary after being demoted from the foreign office.

When asked if his removal as justice secretary was down to purely down to the prime minister keeping Raab onside, Buckland replied: “All I’ll say it’s a very odd world where somebody gets sacked for doing a good job.”

Summing up his time as justice secretary, Buckland claimed “the department was well on its way to recovery.

“The job I was doing wasn’t just keeping things ticking over but making major change.

“I’m seeing a lot of the work that I started and championed being carried out, which is good.”

During his tenure as justice secretary, Buckland helped the domestic abuse bill pass into law, describing it as a “landmark piece of legislation”.

The Swindon South MP confirmed he would be “more than happy to come back in” if asked to by Johnson, but said the decision is “a matter for the PM”.

Back in September, chair of the justice select committee, Sir Bob Neill, said Buckland had been “shabbily treated” by Johnson over his dismissal.

Before he became an MP in 2010, Buckland practised as a barrister in Wales for 18 years.