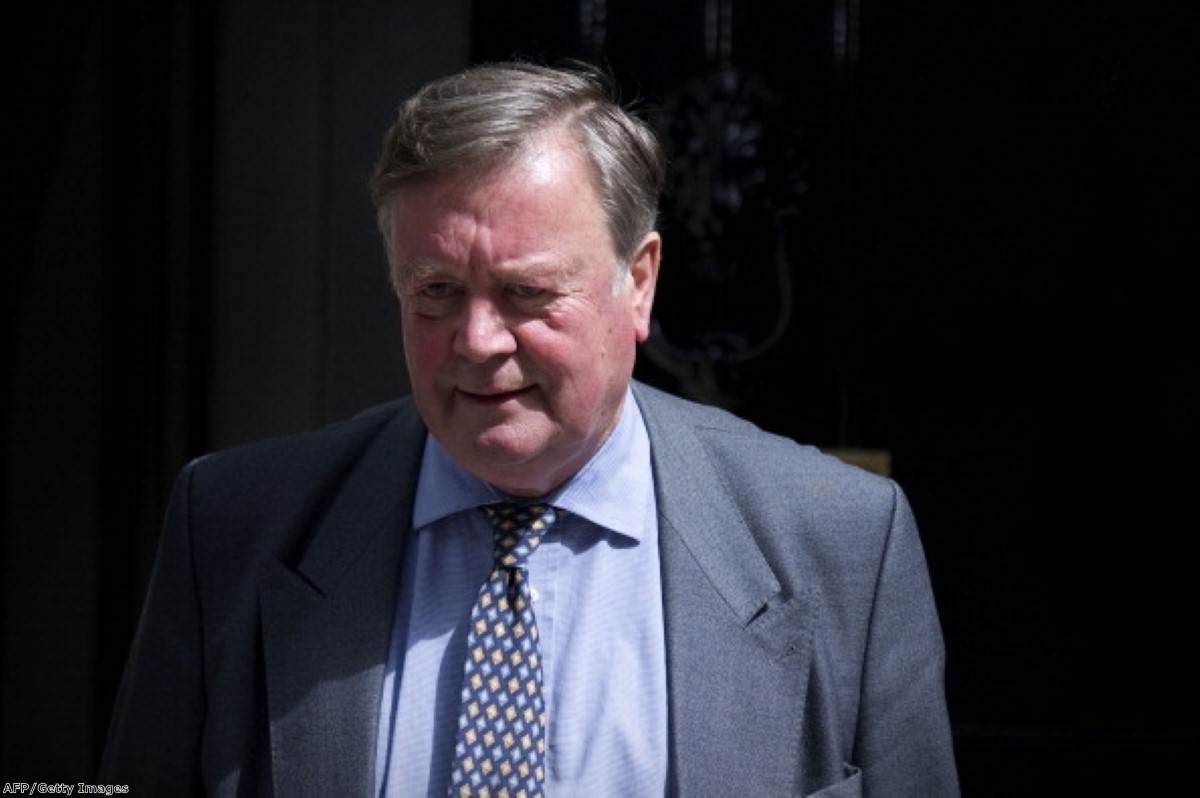 Clarke ‘laid back’ as reshuffle approaches

Tory veteran Kenneth Clarke has insisted he is "totally laid back" about whether he keeps his job in the looming reshuffle.

The justice secretary raised eyebrows by putting out a statement about next month's expected reshuffle, after speculation that he was resisting suggestions from No 10 that he might take over from Sir George Young as leader of the Commons.

Clarke, 72, is only part way through pushing through his liberalisation of criminal justice and prison policy. He is thought to want to remain in the post for the full five years of the coalition.

"I have never had any conversations of any kind with the prime minister or anyone acting on his behalf about a reshuffle," Clarke said yesterday.

"I am totally laid back about a reshuffle and am waiting to see whether or not it affects me."

His reforms focusing on rehabilitation have come under bitter attack from right-wingers, who have accused him of being the "sixth Liberal Democrat in Cabinet". This week the Mail newspaper reported that close to 400 criminals commit a crime while on community service.

"Ken must accept he has had his day and it is time to move on," a Conservative MP was quoted by the Sunday Telegraph newspaper as saying.

"We must send out to voters a coherent and tough message on law and order and we are not doing that at the moment."

Clarke has a track record of government stretching back to time in Margaret Thatcher's Cabinet. He was an MP before chancellor George Osborne was born.

But he has struggled to avoid embarrassing headlines during his latest spell in power, featuring in the top two of politics.co.uk's ten worst gaffes of 2011.

Last year his argument that some rapes are more "serious" than others seriously damaged his reputation.

The Tory party conference was then overshadowed by the "catflap" in which Clarke hit out at home secretary Theresa May's speech as "laughable" and "childlike".

Now pressure is building on the prime minister to replace him to placate the Conservative right, which would reportedly like to see him replaced by figures like employment minister Chris Grayling, Cabinet Office minister Francis Maude or police minister Nick Herbert.