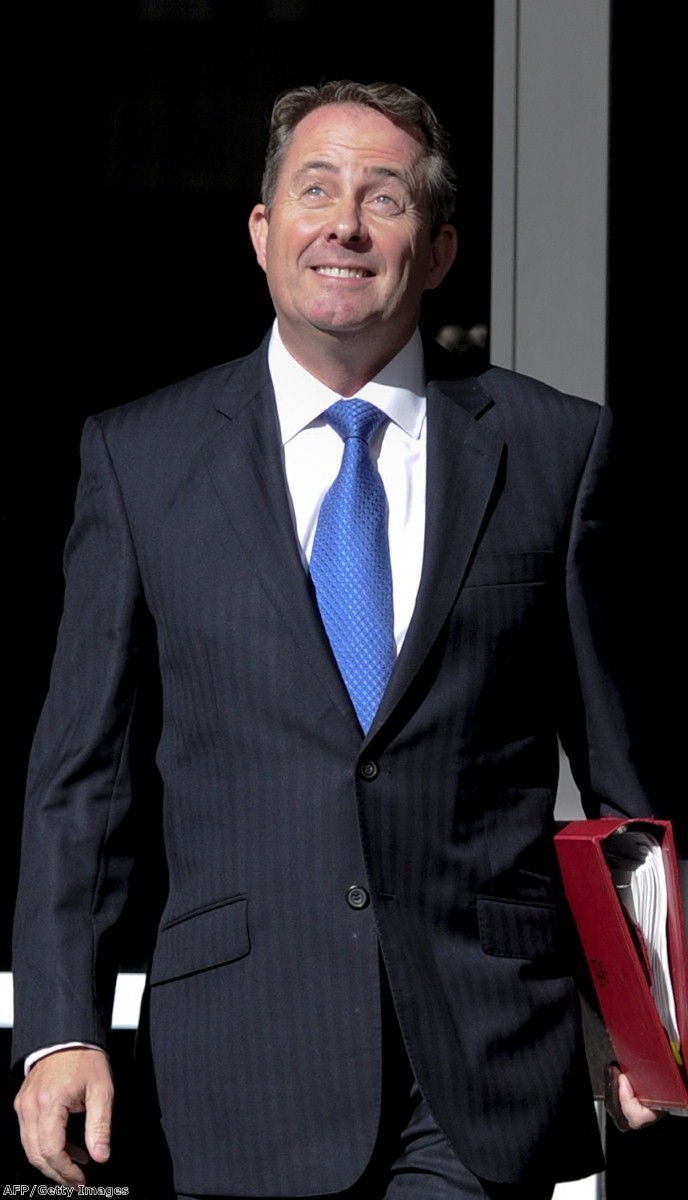 Liam Fox's replacement as defence secretary is also facing questions about his relationship with lobbyists, as the aftermath of the scandal continues to unsettle Westminster.

The development come as the government frantically tries to limit the damage of the Fox affair, despite calls for a register of lobbyists from campaigners.

No 10 said this morning it would legislate to establish a register in the next session – suggesting it would be in place by next year.

A 2012 deadline is still considerably later than pledges by Nick Clegg and David Cameron, however.

Meanwhile, there is tension in government over whether Mr Fox's departure has rebalanced the Cabinet towards the left.

Defence chiefs expressed wariness over Mr Hammond's political record, with many concerned he would cut Ministry of Defence (MoD) budgets deeper than his predecessor.

Mr Hammond is said to have a much less rose-tinted view of the armed forces than Mr Fox. He was also very close to George Osborne when the deficit reduction plans were drawn up and has a reputation as a 'Treasury axe-man'.

Figures on the right of the Conservative party want assurances that the cuts will go no further than the strategic defence and security review outlined last year.

That is just the most practical of the concerns facing Tory backbenchers in the wake of the row, however.

The sense that the right wing of the party is being increasingly drowned out has now been emphasised by Mr Fox's absence from Cabinet, although there was widespread respect for the way Mr Cameron held out for the Cabinet secretary's report into the minister before making a decision.

That report is due in tomorrow. It is expected to be very critical of Mr Fox's personal relationship with Adam Werritty, who he took with him on 18 foreign trips in as many months.

It will probably downplay reports that Mr Fox was running a shadow foreign policy through his network.

But reports in today's newspapers suggest a key backer of Mr Fox's neo-con Atlantic Bridge charity is also a supporter of Mr Hammond.

Michael Hintze, a millionaire hedge fund baron, donated half the budget for the charity, according to a report in the Independent. He is also listed several times in Mr Hammond's register of interests as a donor.

The Alliance for Lobbying Transparency demanded that ministers act to regulate the lobbying industry in the wake of the scandal.

"We urgently need public scrutiny of who is influencing this government’s decisions and how – whether it's on health policy, changes to planning, banking reform or defence," a spokesperson said.

"A robust statutory register of lobbyists would let us see how many millions are being spent by private healthcare companies, or the size of the supermarket lobby, or which arms companies are lobbying our defence secretary."

Tomorrow's report is just one of many into the Fox row. It will be followed by one from the parliamentary commissioner on Commons rules and an Electoral Commission report into political donations.