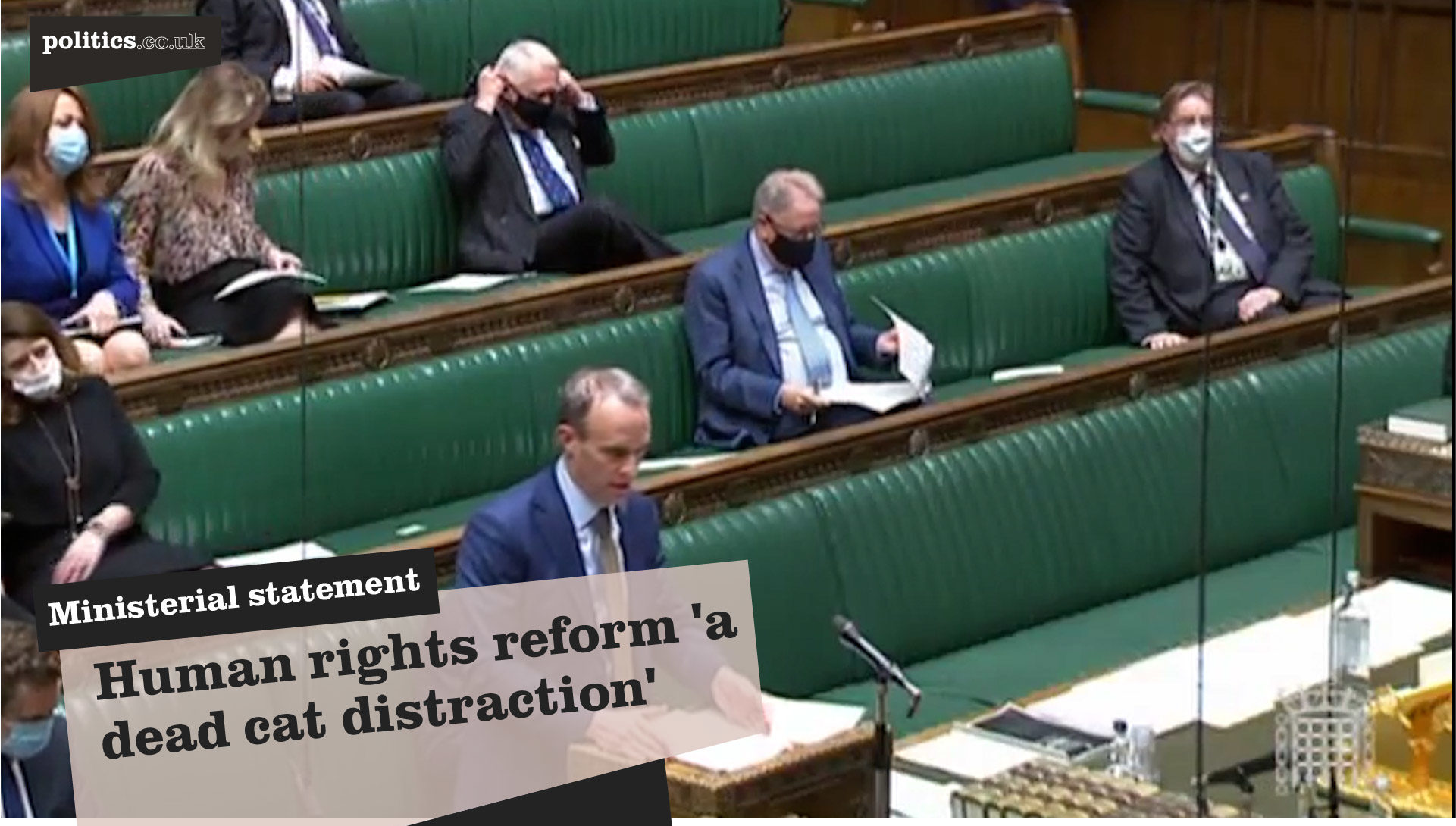 Speaking to the Commons, Reed said: “It’s a dead cat distraction tactic by a government that doesn’t know how to fix the criminal justice system that they’ve broken and is desperate to divert attention away from the corruption scandals they started.”

Earlier in the debate, new justice secretary Dominic Raab said: “Our proposals for a UK wide bill of rights will strengthen our freedoms, reflect our legal traditions, curtail those abuses of the system, reinforce the separation of powers between the judicial and legislative branches, and respect the democratic authority of this House.”