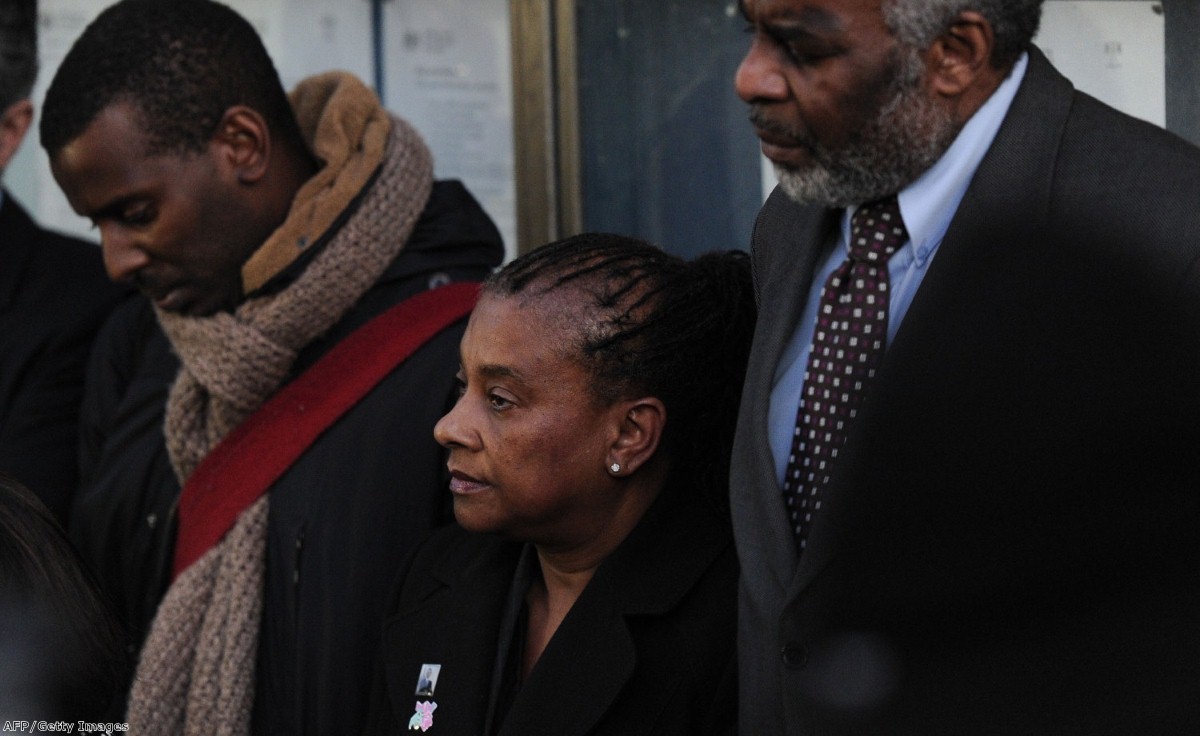 So much for justice: How undercover police officers encouraged crime and ruined lives

If an undercover police officer is encouraging you to commit a crime and you end up behind bars, is your jail sentence fair?

No. Of course it isn't. It would be a gross miscarriage of justice. But today's report from Mark Ellison QC into corruption in the Stephen Lawrence murder investigation suggests it could have happened to many, many people.

Serial miscarriages of justice caused by undercover police officers encouraging illegal activity are now going to be investigated by Ellison, even as a much broader judge-led inquiry gets underway separately.

How was this allowed to happen?

The Special Demonstration Squad members tasked with infiltrating groups valued the preservation of their aliases above all else.

If maintaining the cover meant engaging in illegal activity, that was OK with the chiefs back at HQ. The bosses developed a 'flexible' mindset, Ellison found.

Sometimes undercover police officers were even arrested and prosecuted for the crimes they committed under aliases, deceiving everyone involved – from the courts to the defence lawyers.

They became completely accustomed to the idea of undercover officers being involved in criminal activity. This was necessary in order to maintain the cover. But it crossed a line which the revelations prompted by the Stephen Lawrence investigation have only just begun to uncover.

Just as police officers back at HQ would have been relaxed about the possibility of their colleague being involved in illegal activity, so those in the activist groups would have genuinely believed the undercover officer was just as guilty as them.

What really matters, though, is the relevance of the undercover officer's knowledge in instances where they were present at a riot or disorder which led to criminal charges being faced by someone other than themselves.

The undercover officer on the scene would have been in a decisive position to stand up or dismiss aspects of the prosecution's case against the defendant.

Officers in criminal trials who failed to reveal their true identities were preventing the defence and the court from seeing the full picture.

Ultimately, any of these scenarios would mean the trial wasn't a fair one.

Somehow this seems to have escaped the thinking of the police officers who spent their lives deceiving others and slowly nudging them towards committing a  crime.

This never emerged because undercover officers insisted their behaviour had nothing to do with influencing criminal proceedings.

They were able to hide behind the intelligence convention that means they were exempt from ever giving evidence. It protected them from an uncomfortable truth: that in some cases, they were pushing previously innocent people who might not have committed a crime into illegal activity.

What can be done should be done. The SDS are responsible for numerous miscarriages of justice have occurred.

Their obsession with pursuing their undercover roles was pursued with such single-minded determination that justice seems to have gone out of the window.

But any review is going to struggle to assess the full extent of the problem in each case.

The SDS, as Ellison points out, had such a broad range of activities that it's hard to tell which ones actually influenced criminal proceedings.

So it will retreat to a more assured line of attack by trying to identify all the cases where material non-disclosure may have occurred.

It will then be possible to work out what "appropriate remedial action" can be taken.

Whatever they come up with won't be justice, but it will be a step in the right direction.