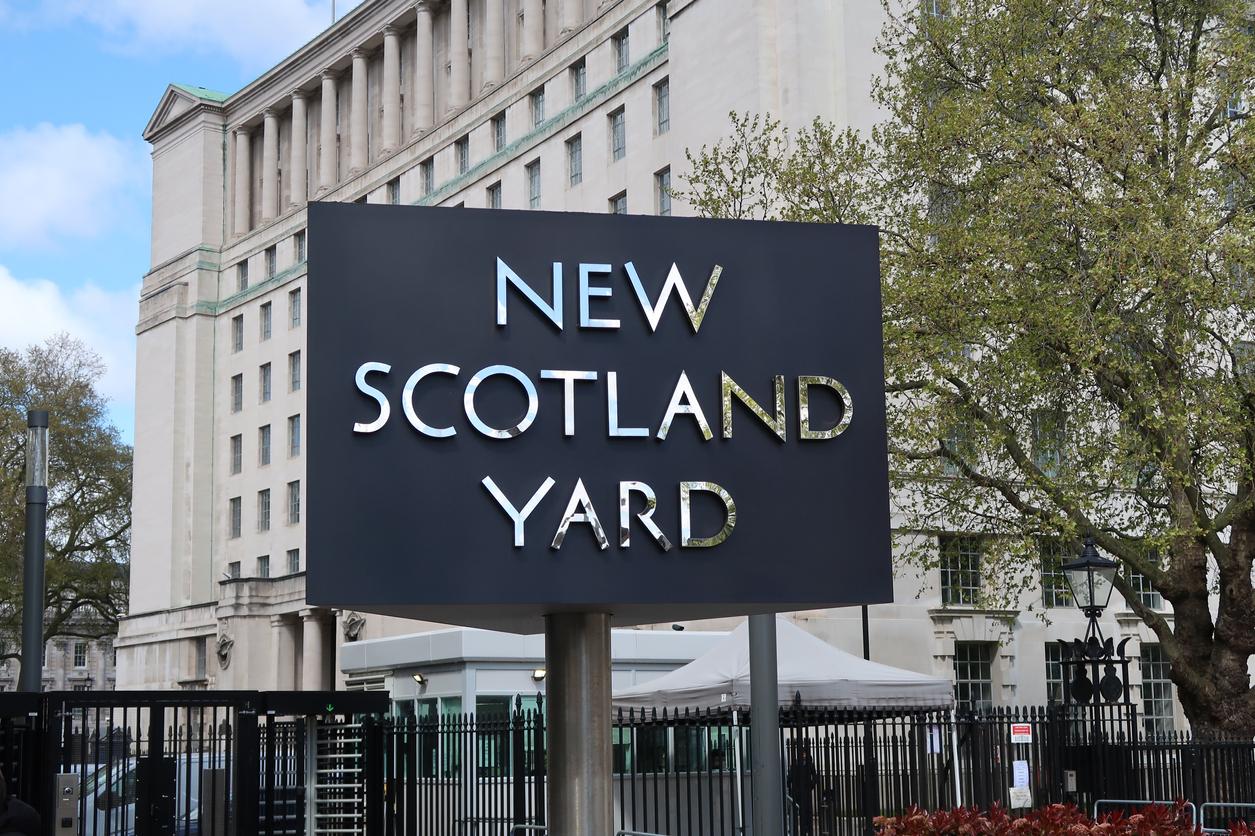 Detectives from Scotland Yard are interviewing key witnesses in the investigation into alleged lockdown-breaching gatherings in Downing Street and Whitehall.

Over 100 questionnaires had been forwarded the those suspected of attendance at the gatherings.

Operation Hillman is currently examining twelve gatherings on eight dates – some of which the PM is understood to have attended.

Scotland Yard has announced that it has not yet issued any fines.

At the time of the investigation’s launch in January,, police said it had over 500 documents and 300 photographs to examine that had been gathered by Sue Gray, the top civil servant who headed the Cabinet Office’s investigation into the claims.

A number of Conservative MPs have since back tracked on calling for the PM to resign over the accusations.

At this weekend’s Spring conference, Brexit Opportunities minister Jacob Rees-Mogg downplayed the investigation as “fluff” in light of the Ukraine crisis.

A Scotland Yard spokesman explained in a statement: “Detectives investigating allegations of breaches of Covid-19 regulations in Downing Street and Whitehall have begun to interview people, as witnesses, as part of their ongoing enquiries.

“In addition to the detailed review of all available material, including returned questionnaires, detectives from the Operation Hillman investigation team have started interviewing key witnesses.

“To date, over 100 questionnaires have been sent out asking the recipients about their participation in alleged gatherings.

“The questionnaires provide recipients with the opportunity to give an account of their involvement and the responses form part of the investigative material for the operation.

“Recipients are given seven days to respond. As a result of responses so far, further individuals have been identified and questionnaires sent to them.

“As the investigation continues, we may need to contact more people as further information comes to light.

“This investigation involves a significant amount of investigative material; the serving of over 100 questionnaires and the need to individually assess every response.

“The offences under consideration comprise a number of elements and the legislation itself changed between the event dates. We are progressing the investigation as quickly as possible

“As yet, we have not made any referrals to the ACRO Criminal Records Office for the issuing of Fixed Penalty Notices. However, every questionnaire response is being assessed alongside all available evidence, and should this reach the evidential threshold, then referrals will be made.”