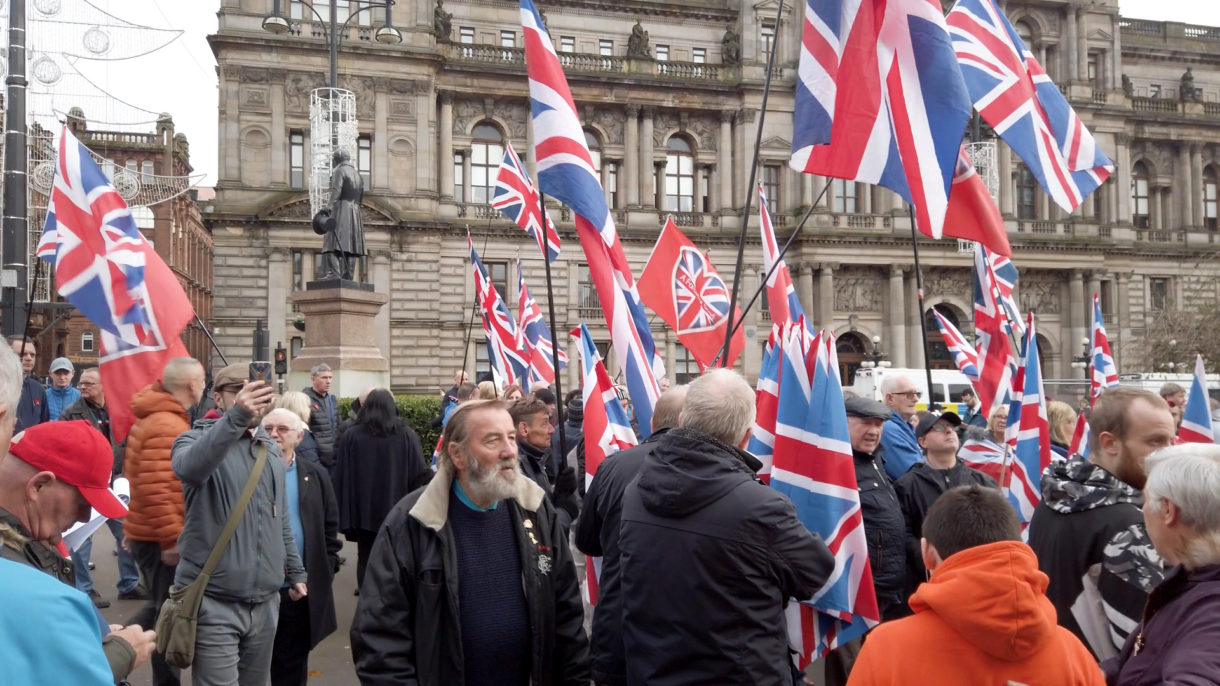 Seven years after the last referendum on Scottish independence, the situation in Scotland has irrevocably changed.

Back in 2014, the UK government was confident of defeating the Scottish nationalists in a referendum. Indeed, it was a key reason why David Cameron agreed to an independence referendum in the first place. After winning with a relatively comfortable 55% of the vote, the polls have slowly but surely narrowed.

Why is this the case? Three key reasons spring to mind.

First, Brexit changed the conversation, taking Scotland out of Europe against their wishes, with 62% voting to remain.

Second, the pandemic has given the Scottish public a glimpse of what Scottish independence would look like. Health is devolved in Scotland, with Nicola Sturgeon calling the shots.

Third, a strong set of results in May’s Scottish elections for the SNP has continued its sustained electoral success. While the SNP can’t unilaterally hold a referendum, it is  well-placed to put Indyref2 firmly on the political agenda in Scotland over the coming months and years.

Ask any unionist politician about Indyref2, however, and you’ll get a clear answer of ‘now is not the time’. John Lamont MP described the prospect of another referendum on Scottish independence as “reckless”.

Coree Brown Swan is the deputy director at the Centre on Constitutional Change. Dr Swan explained to Politics.co.uk why union supporters should be concerned about the uncertainty of another referendum, saying that it’s “definitely a very uncertain situation”.

“Are you willing to take that risk?”

When asked about whether the Scottish public wanted Indyref2, Dr Brown Swan was unequivocal. “Generally, people want to wait.”

The chairman of Our Scottish Future, Professor Jim Gallagher, agrees with the view Indyref2 isn’t around the corner anytime soon. Writing for Politics.co.uk, Professor Gallagher argues that “[Nicola] Sturgeon is certainly relieved not to be fighting a referendum Scots do not want just now”.

“The priorities of the largest part of the Scottish population – healthcare, education, economic recovery – take second place.” You can read more in his article here.

Whilst the question of independence continues to be a hot topic in Scotland, in England people, remain split. The Union continues to crack and creak in the aftermath of Brexit, the pandemic and we asked the London public about Scotland’s place in the Union.

There are a number of reasons why union supporters may be reluctant to fight Indyref2:

Meanwhile, Pamela Nash, the chief executive of Scotland in Union, holds the view that the conversation needs “to move on” from the constitution.

Nonetheless, from a pro-Union perspective, they are in a strong position when it comes to Indyref2. Ultimately, why would they want to take such a big risk when they simply don’t need to?