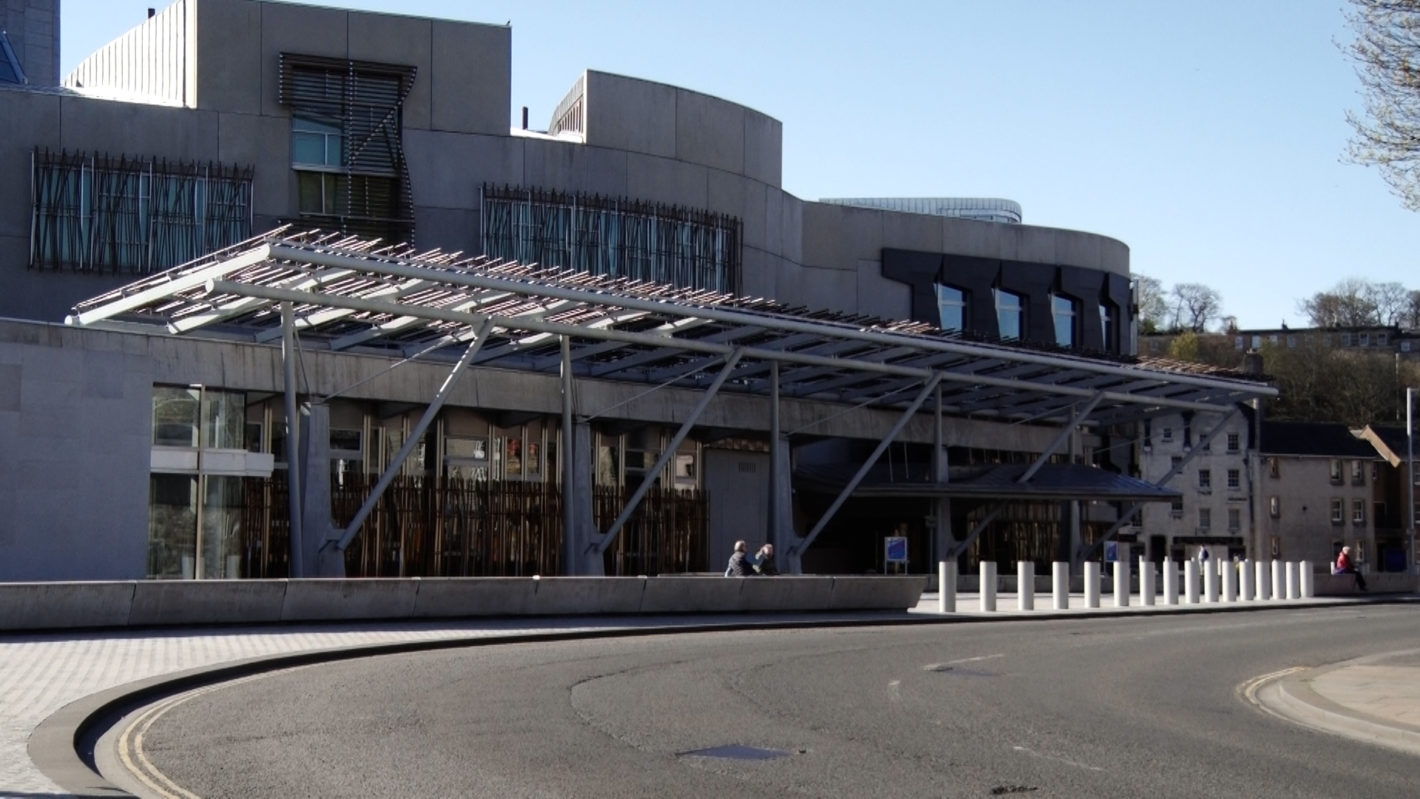 The open secret in Scottish politics

The open secret in Scottish politics is not that there will be no independence referendum any time soon. It’s that neither the Scottish nor the UK government wants one. Nicola Sturgeon’s sole aim is to be sure Boris Johnson, not her own caution, takes the blame for this. He may be happy enough to accept responsibility, so shoring up the core Tory vote in Scotland.

Sturgeon hopes as a result he becomes even less popular with the rest of Scots. But none of this manoeuvering gets Scotland out of the Groundhog Day of Yes/No, nor comes to a truly settled view on the future, to which a substantial majority assent.

One elephant in the room is independence itself. Sturgeon’s government talks endlessly about a referendum, but never about the practicalities of separation.

Occasional references to refreshing the independence argument conceal an iceberg of unanswered questions the SNP are in denial about – not just the arguments they lost in 2014 and have no new answer to, like currency, public spending and taxation, but the apparently insoluble border and other issues thrown up by Brexit.

Sturgeon is certainly relieved not to be fighting a referendum Scots do not want just now; starting from under 50% support, she might well lose. But with no real independence plan, she may be even more fearful of winning.

The UK government argument isn’t in much better shape. Boris Johnson’s administration is as nationalist as Nicola Sturgeon’s, and has no appeal beyond those irrevocably committed to the union.

Urging people to be more British by sticking flags on roads and bridges is futile. Johnston can – and will – refuse a referendum, but has no positive offer to make, as he, like Sturgeon, is in thrall to his core vote. So neither government has the incentive nor any plan but to continue this endless game of constitutional tennis – sometimes advantage Yes, sometimes advantage No – but never a tie-break.

And, in the meantime, the priorities of the largest part of the Scottish population – healthcare, education, economic recovery – take second place.

There is a way out. It begins with a better understanding of Scotland. It is not really a country split 50/50 down the middle on independence versus the union. Yes, about 30% of the population are deeply committed to independence; another 30% are just as committed to staying in the UK. But the largest group, Middle Scotland, don’t really want to choose between one and the other.

They think of themselves as mainly Scottish, and that Scotland could choose to leave the UK if it wanted. If you force them, in a referendum or an opinion poll, then they will plump for Yes or No. But they don’t want to be forced, and they certainly don’t want a referendum now.

What neither government offers them just now is a constitutional settlement that doesn’t force them to choose between being Scottish and British. Nationalists, whether in London or Edinburgh, always want to make you one thing or the other. But in the grown-up world people have multiple identities and allegiances, and institutions which reflect that.

This isn’t only, or even mainly, about more powers for Scotland. There may well be some, but the real problems lie in the relationships between the nations of the UK, and how Scotland fits into the whole. Paradoxically, some of the answer lies in England.

England is the most centralised country in Europe, and it shows. Local councils are a shadow of once great institutions. Government struggles to micromanage public services from the centre. Economic inequalities between regions are among the worst in the developed world. No wonder people in the regions of England are crying out to be heard and represented.

That’s beginning, especially with the development of Metro Mayors and combined authorities, but it will require a complete change at the centre of government – indeed, a new constitutional settlement for a territorially diverse UK.

And there lies the opportunity for Scotland, and Wales and Northern Ireland too. New constitutional arrangements to support the territorial diversity of the different nations, regions, counties and cities. Not just powerful devolution in Edinburgh or Cardiff – but strong voices at the centre for them, and for the great cities of England too.

Other countries manage this better; learning from them, the UK might consider a powerful council of nations and regions, and perhaps abolishing the extraordinary anachronism of the House of Lords and replacing it with a Senate in which all the parts of the country have voice and influence.

It’s no surprise that the answer to Scotland’s constitutional conundrum lies not in arguing about a referendum that isn’t going to happen, but in devising a constitutional settlement most Scots can be pretty comfortable with. The opportunity is there. The political prize will go to the government which is first to realise this.