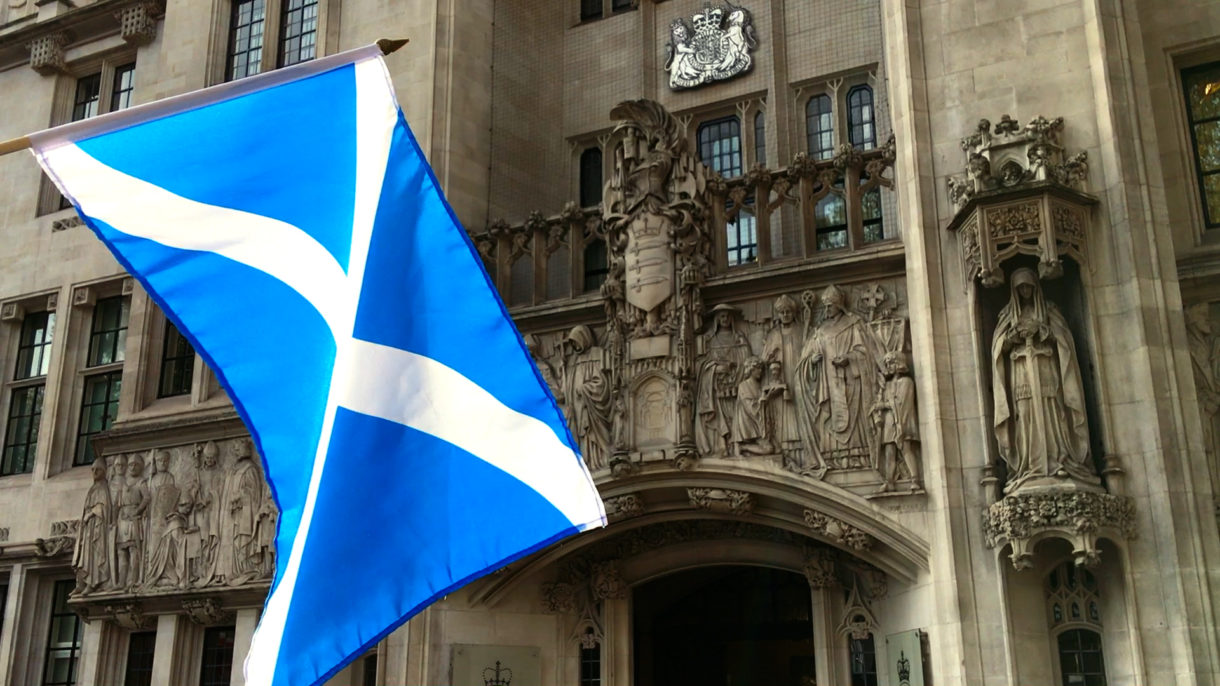 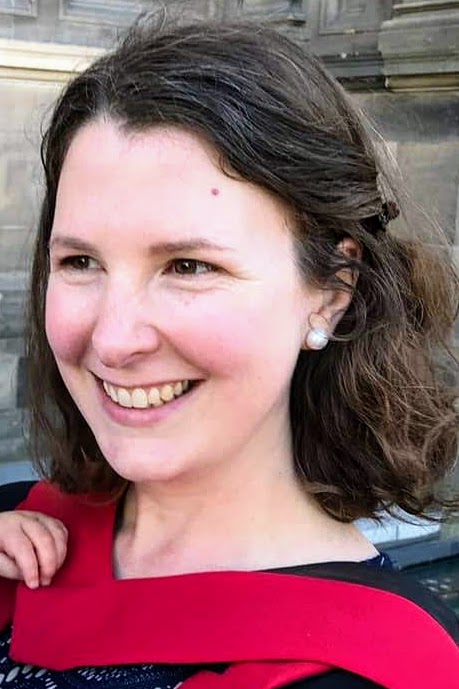 May’s election results saw the return of the SNP to government, albeit one seat shy of an overall majority. While pundits predicted that independence was back on the agenda, the question of Scottish independence is on a slow simmer rather than a rolling boil as governments in Edinburgh and London focus on the pandemic response.

In the meantime, we can focus our attention on what a referendum campaign might look like.  These thoughts are, of course, largely hypothetical. The SNP-led government has not made a Section 30 request for the transfer of power to hold another referendum.

Boris Johnson has said that he would not grant such a request, and any referendum legislation may be challenged in court as outwith the competences of the Scottish Parliament.

The context has changed significantly – in the seven years since the last vote, the UK has exited the European Union, Conservatives have overtaken Labour at Holyrood and appear entrenched at Westminster, and a global pandemic has sparked a global health, and economic, crisis.

The challenge is relatively clear on the Yes side – the SNP will need to come up with a convincing prospectus for currency, the economy, and the European Union, many of the same questions which dogged the party in 2014.

It will do so in a more complex political space. They are, however, aided by the relative popularity of the party’s current leadership, who staved off challenges from Alex Salmond, and its dominance of the Scottish political space.

Things are less certain for the so-called “No” side given they lack the comfortable lead in the polls of 2014. How might Unionists, those in favour of the integrity of the UK state and against Scottish independence, campaign in a second referendum? How will they organise themselves? And what defence of the Union might be offered?

Timing matters here. A referendum held in the next year, with both Brexit and the pandemic fresh in the minds of the voter, will likely look very different from one held later in the Holyrood term.

What appears clear is that there will not be a reunion tour for Better Together, the cross-party campaign for a No vote comprising Labour, Conservative, and Liberal Democrat politicians. Unionists ultimately won the debate, stressing the economic risks of independence and the security provided by the Union.

However, the campaign entailed significant cost to Scottish Labour, members of which blamed the coalition for its subsequent electoral woes. Scottish Conservatives, forming the second-largest party, will likely feel that their message is best undiluted by association with Labour, making a more assertive case for the Union.

The Liberal Democrats, significantly reduced at both Westminster and Holyrood, are unlikely to play a significant role.

Individuals will also matter. Scottish Conservative Ruth Davidson, who in many ways made her name in 2014, has now de-camped to the Lords, and Boris Johnson, if still in Number 10, might be viewed as politically risky in Scotland. Whether Douglas Ross and Anas Sarwar achieve the same sway with their voters appears an open question.

Gordon Brown is likely to remain vocal, but cannot, from his elder statesman position, make a credible offer of change. New voices may yet emerge.

The dominant arguments in 2014 focused on the negative case against independence, not on making a positive case for the Union. Research has found consistency from 2014 onwards – with pragmatic arguments about the UK welfare state, the NHS, and the economic might of the United Kingdom.

The pandemic might be used as an object lesson – with the vaccine rollout and the economic support provided to individuals and businesses as evidence of why Scots are better together. However, this argument may be undermined should Brexit have negative economic impacts in the long term.

Unionists may face a temptation to dust off the 2014 campaign posters, but this might not be enough given razor-thin margins. This challenge appears particularly profound for Labour, in opposition and on the backfoot everywhere except for Wales (where the most substantive constitutional thinking is actually happening).

It will need to move beyond references to the NHS and the welfare state, undermined by Conservative policies of austerity, to develop both a meaningful vision of the Union and a realistic path back to power. In contrast, the Conservatives are on more confident territory, more comfortable with the language of Britishness and Union. But it is unclear how this will play with a Scottish voter.

In short, we know what Unionists of all political stripes are against, we know less what they are for; and this is the question which will face partisans of all stripes in the coming years.