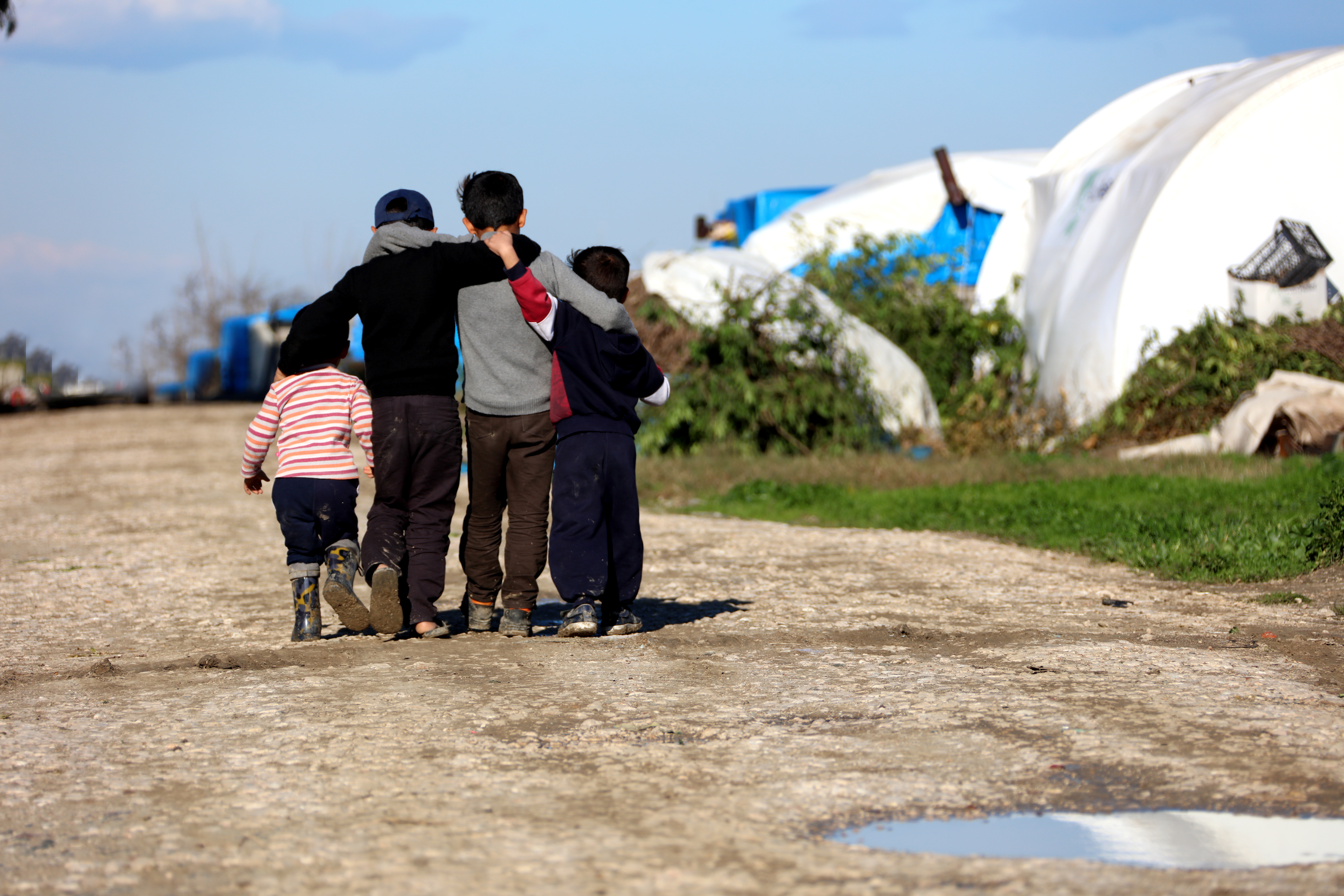 The proposals would seek to create a two tier system between those who arrive via so-called “safe routes” and those who arrive spontaneously. This follows discussions about processing asylum seekers in foreign countries while they await approval.

There are also concerns about the costs of the proposal, with Saltmarsh saying: “The cost of housing asylum seekers and​ refugees offshore is astronomical. It’s huge.”