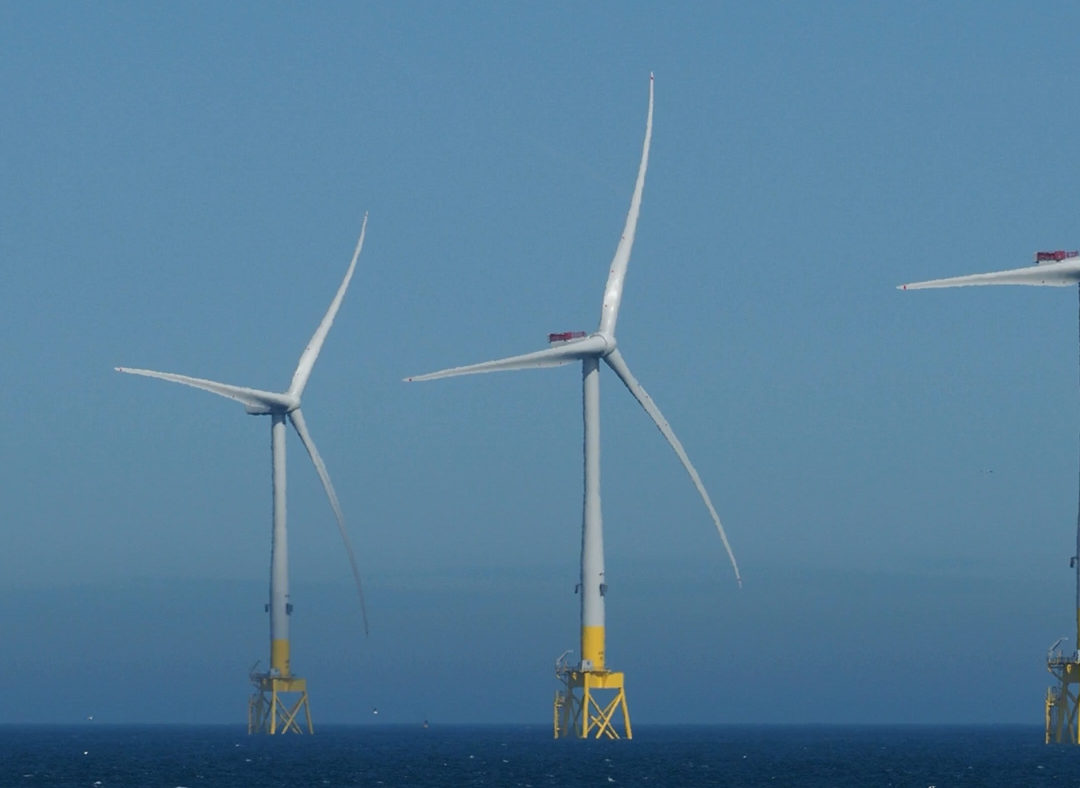 No confidence in ‘ability to deliver’ on new climate target

Darren Jones, chair of the business, energy and industrial strategy industrial committee has welcomed the government’s accelerated plans to cut carbon emissions, but warned “I’m not enormously confident about our ability to deliver on our targets.”

The government announced on Tuesday that it would bring forward plans to cut carbon emissions by 78% by 2025.

Jones stressed the importance of hitting the current targets, saying a two degree rise in temperatures would change the world “fundamentally.”