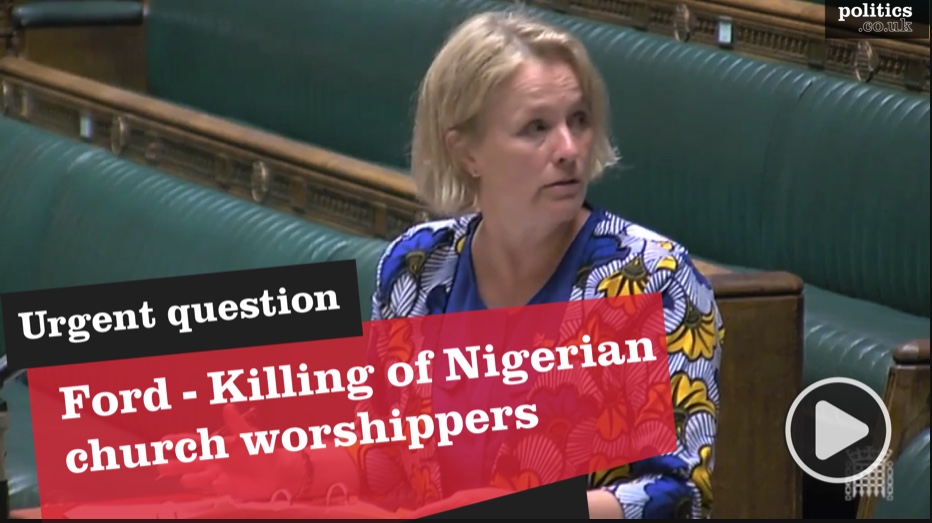 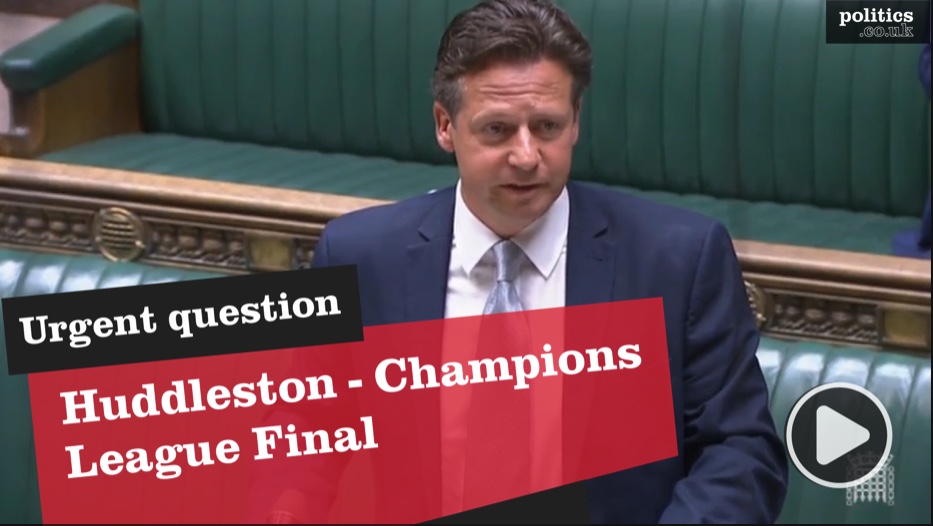 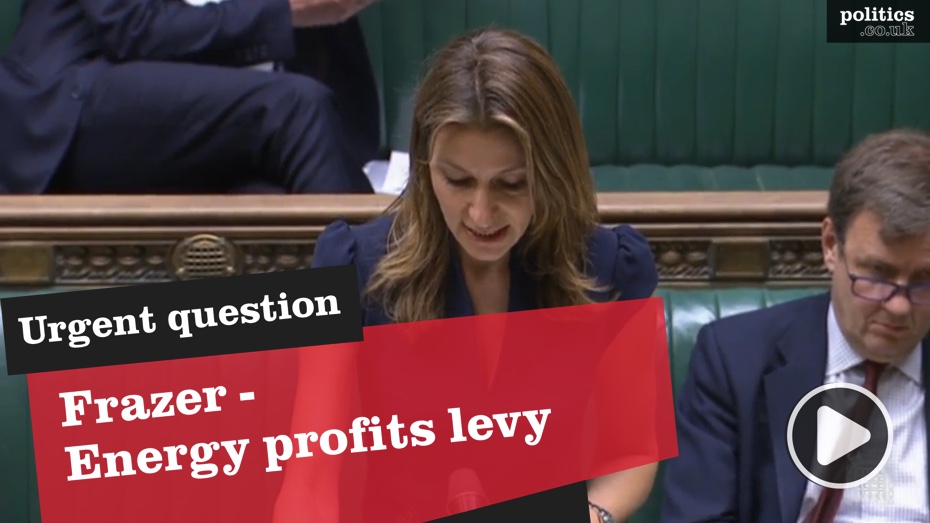 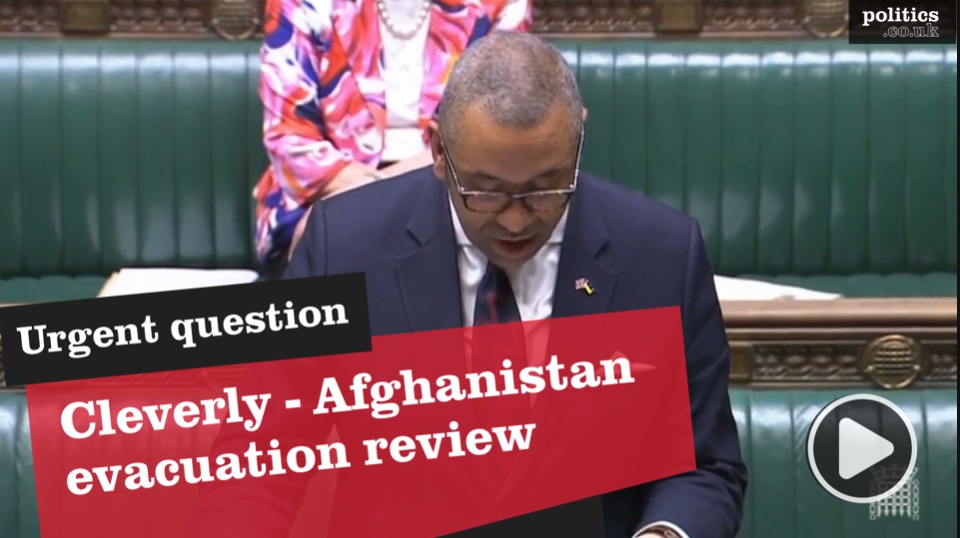 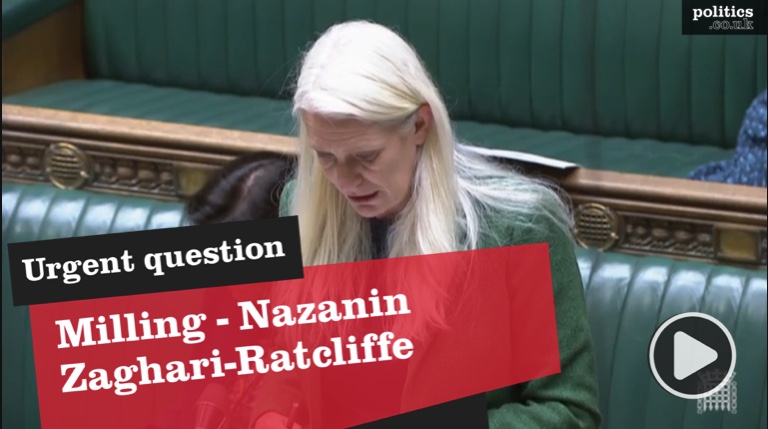 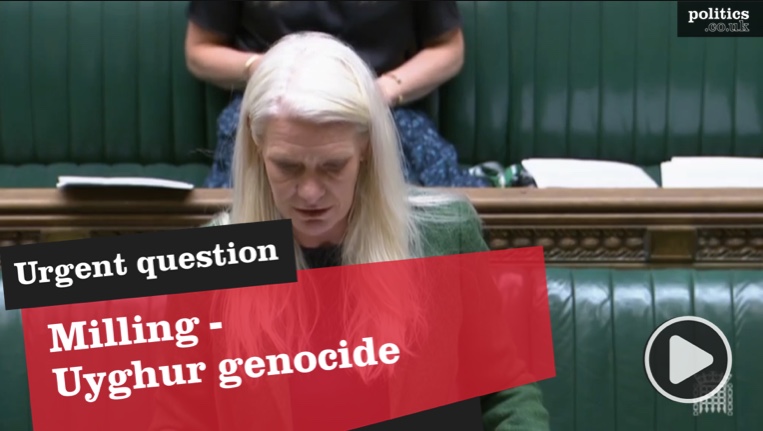 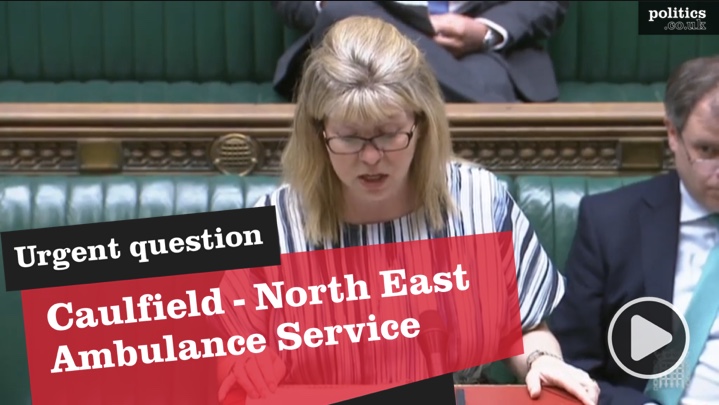 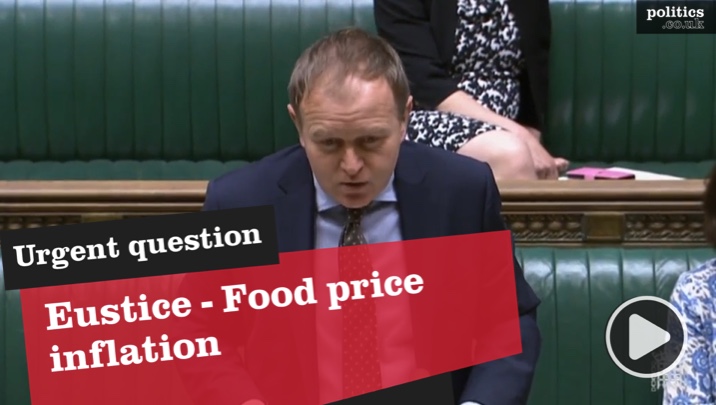 Shadow environment, food and rural affairs secretary Jim McMahon was left “staggered” by secretary of state George Eustice’s response to an urgent question on food price inflation.  McMahon told the House of Commons that Eustice was speaking more “like a commentator” than a government member responsible for food. Eustice told the House that the government… Read more » 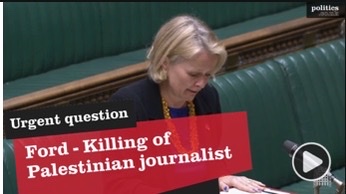 Vicky Ford answered urgent questions following the reports of Palestinian journalist Shireen Abu Aqla’s funeral coming under attack from Israeli forces.  Ford told the House of Commons that the UK will only recognise Palestinian independence “when it best serves the objective of achieving peace”.  MP were united in their stance against this attack on “the… Read more » 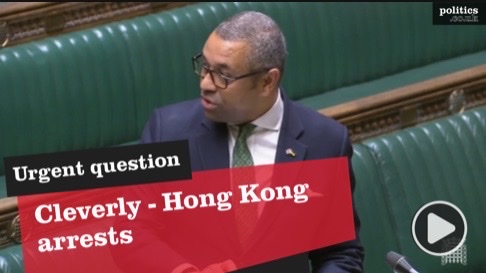 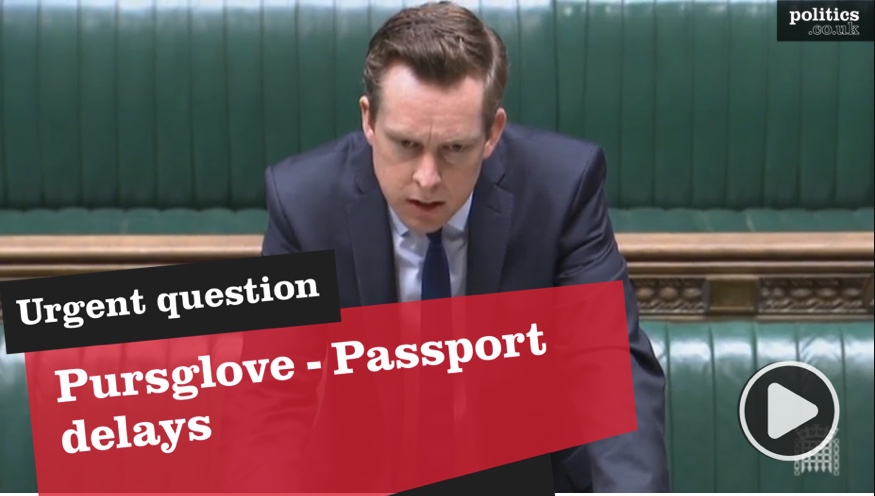 Pursglove: ‘People will receive their passports in time for summer holidays’
Urgent question 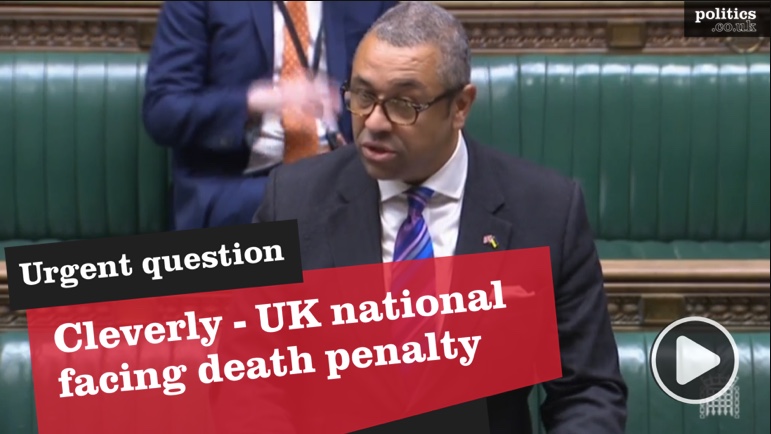 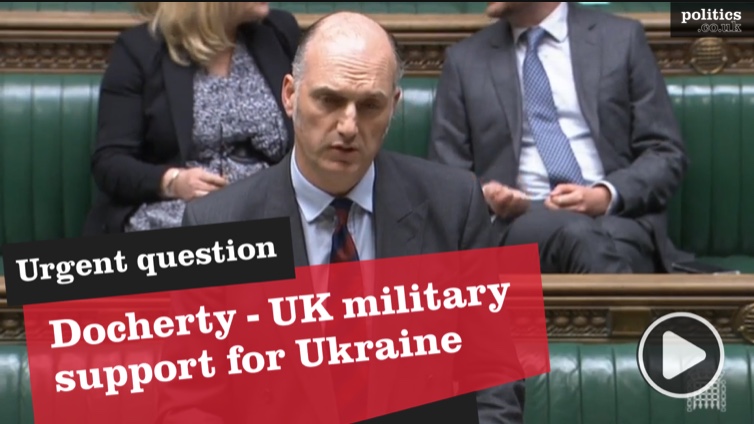 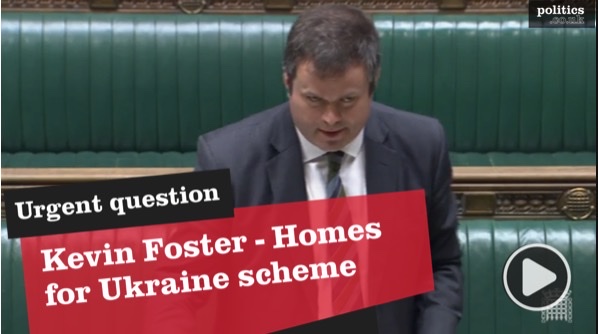 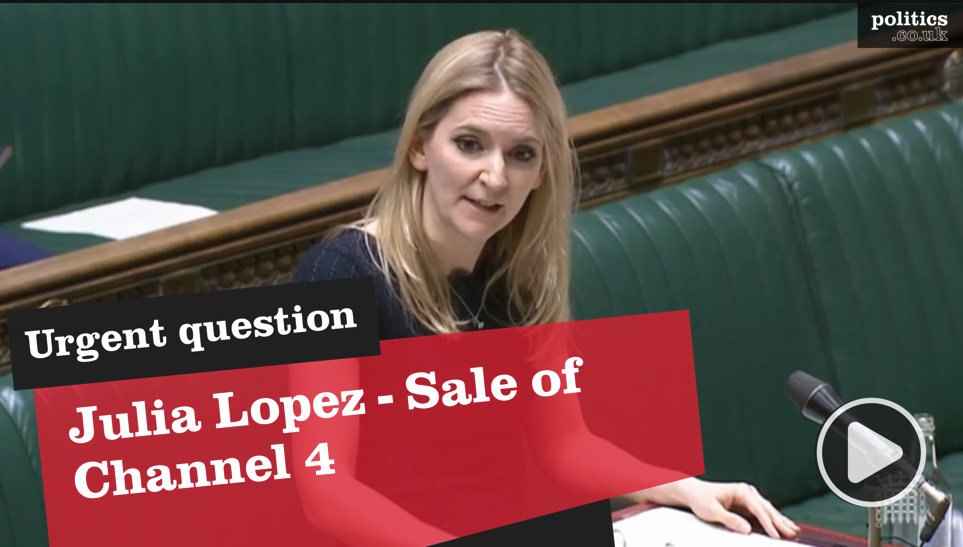 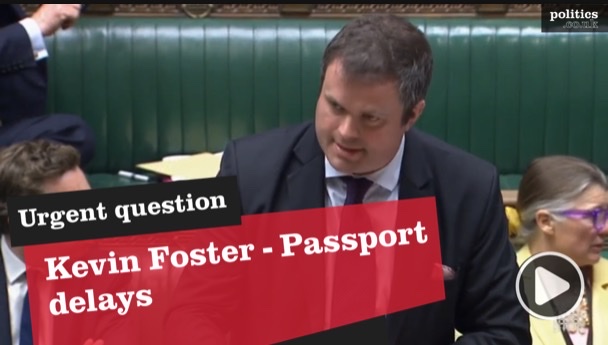 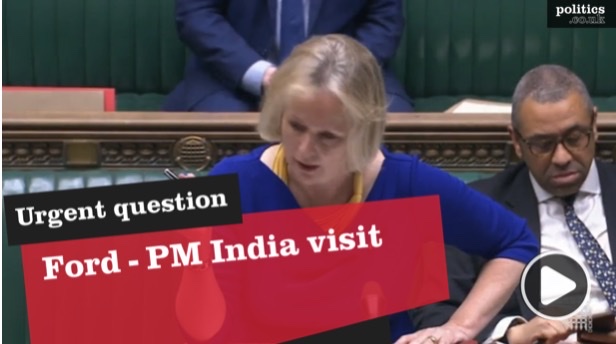 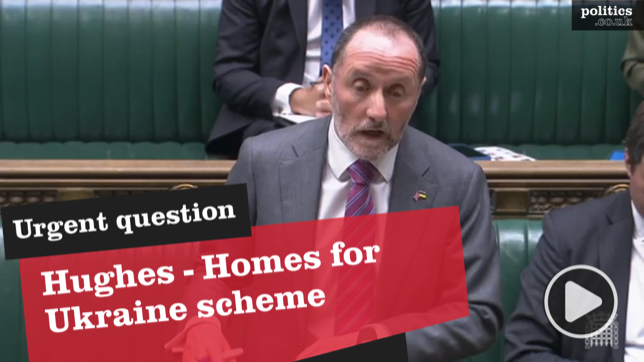 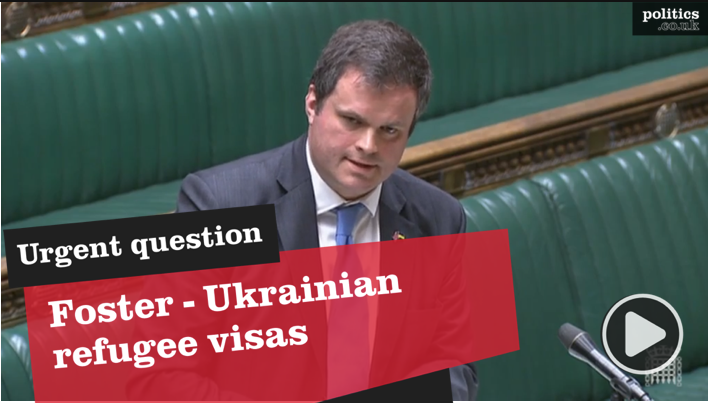