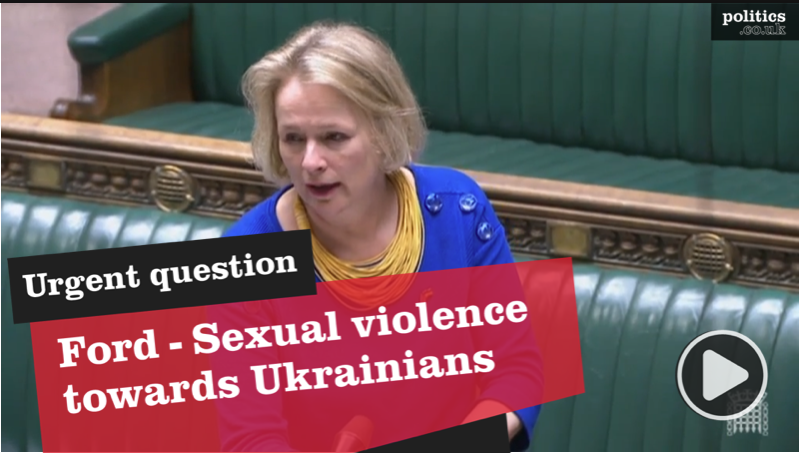 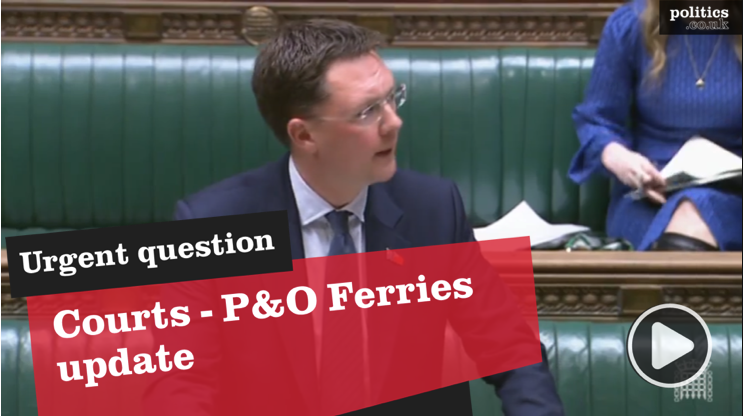 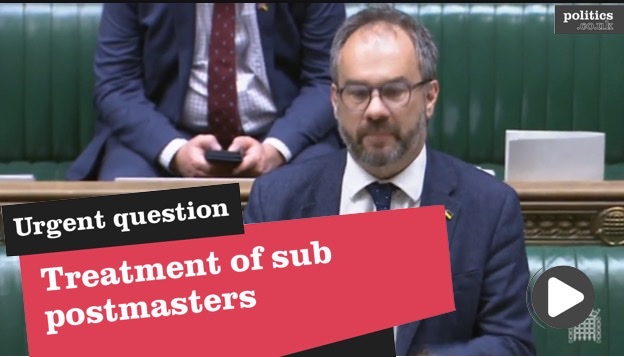 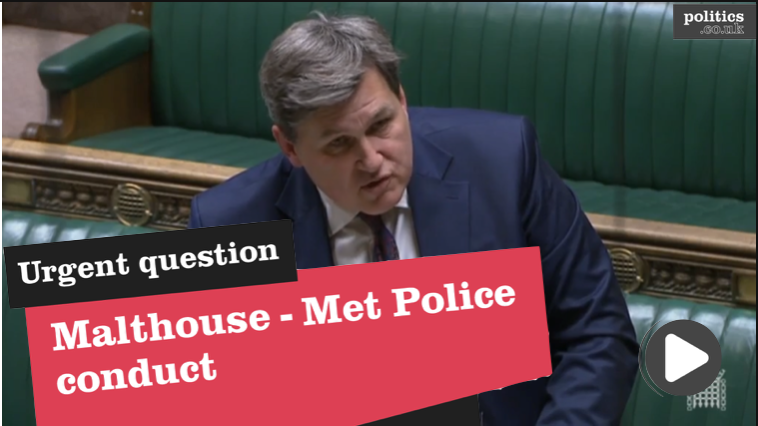 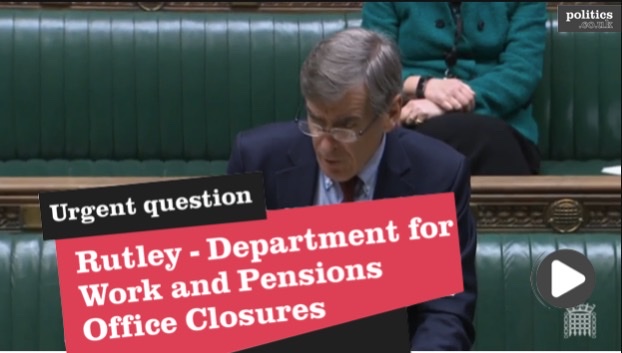 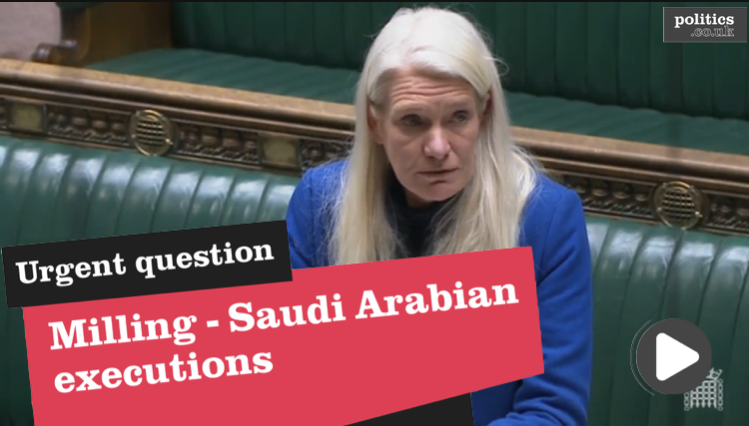 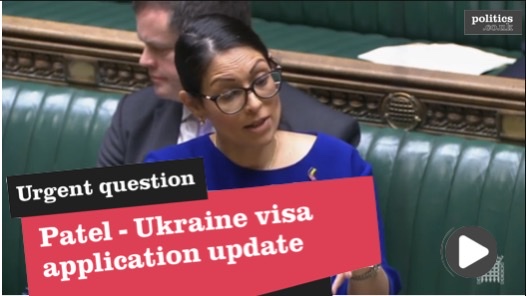 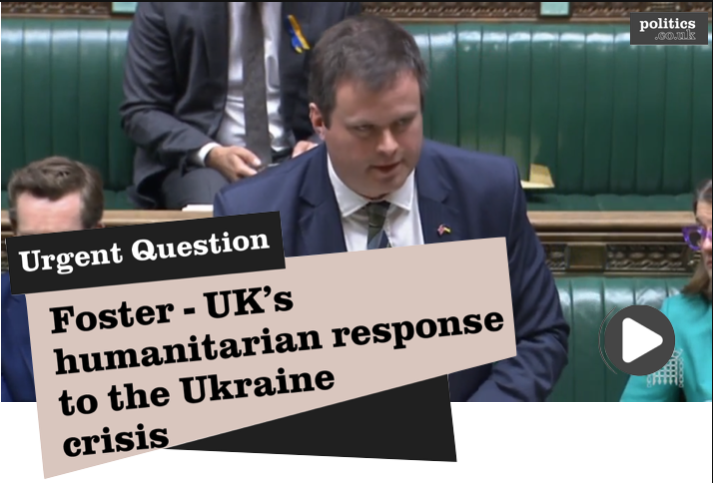 Home affairs under-secretary Kevin Foster faced an urgent question from Conservative MP Sir Geoffrey Clifton-Brown regarding how the process of applications from Ukrainian refugees to the UK can be sped up. Foster told the House that “over 500 visas have been issued with more being issued as we speak”. He also referred to a new… Read more » 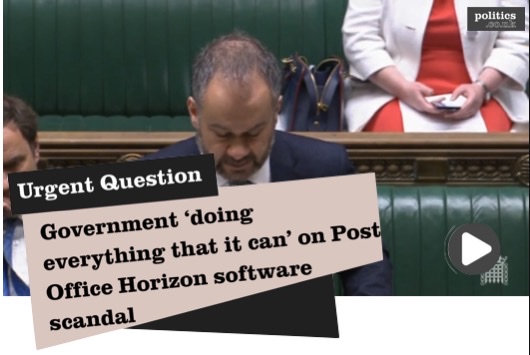 In an urgent question, the Under-Secretary for Business, Energy and Industrial Strategy, Paul Scully, gave an update on the Post Office Horizon software scandal. The Conservative MP told the House that the government are “doing everything it can” to address the scandal. However, Scully could not yet “report a resolution”. Scully told the House that… Read more » 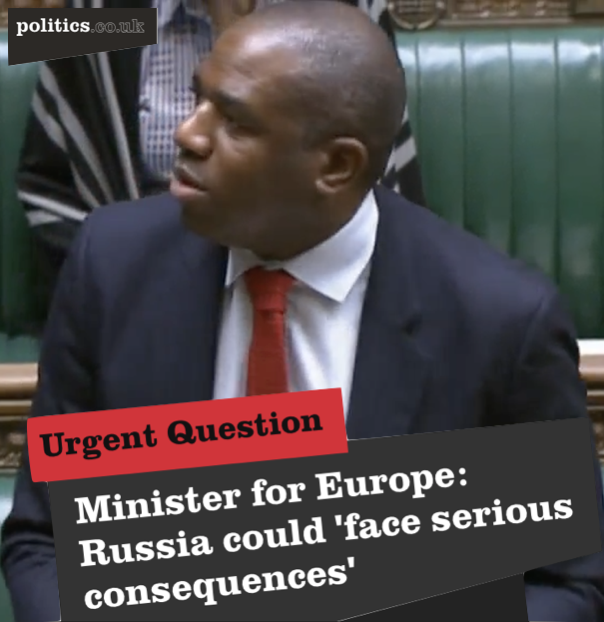 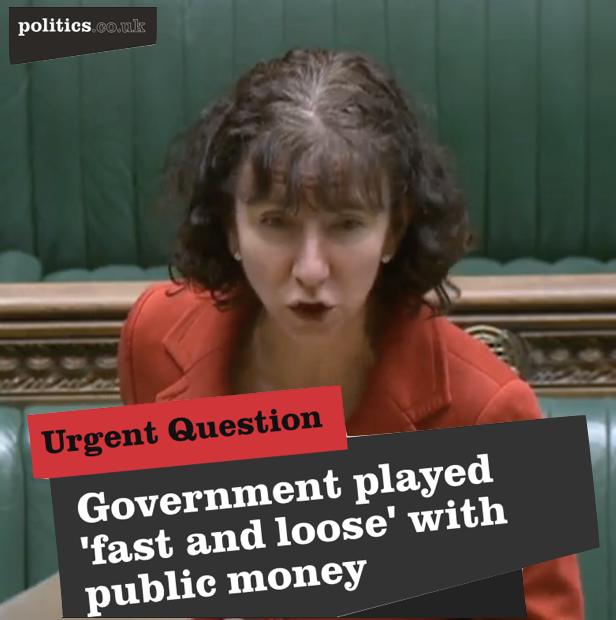 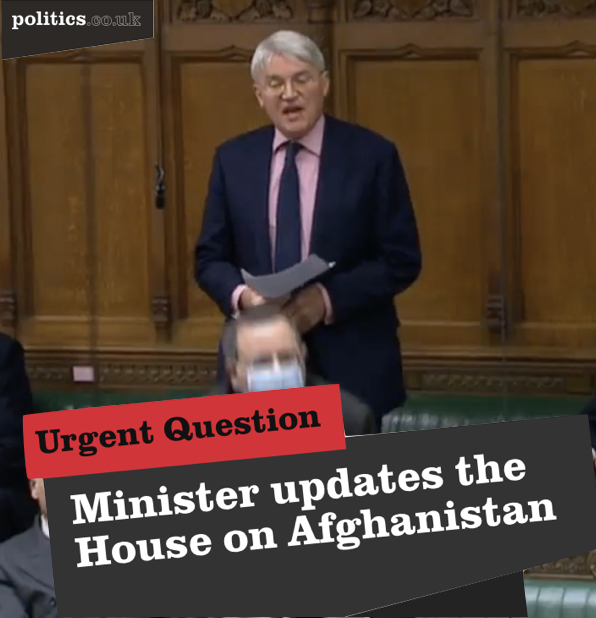 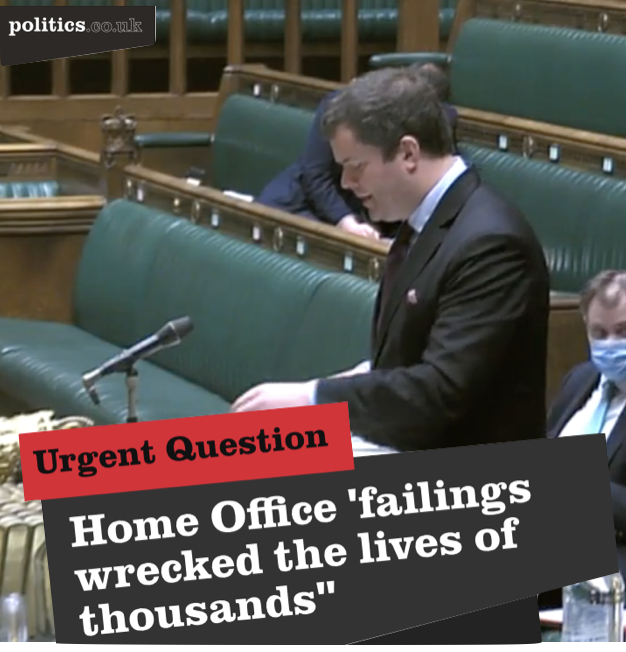 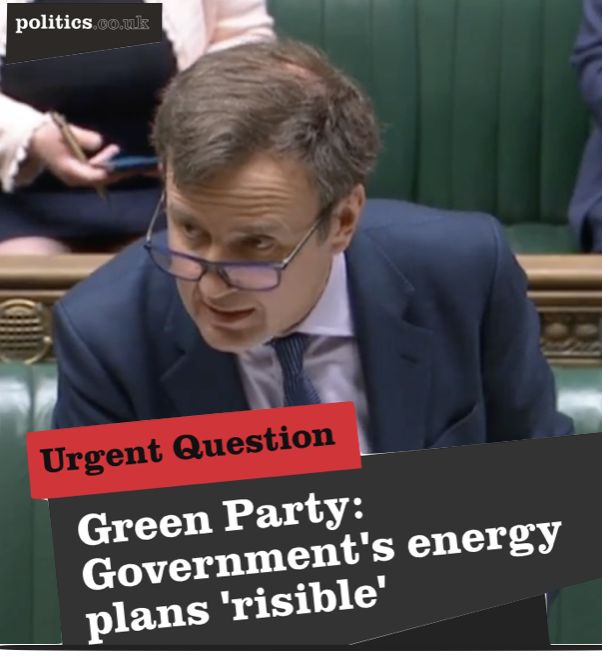