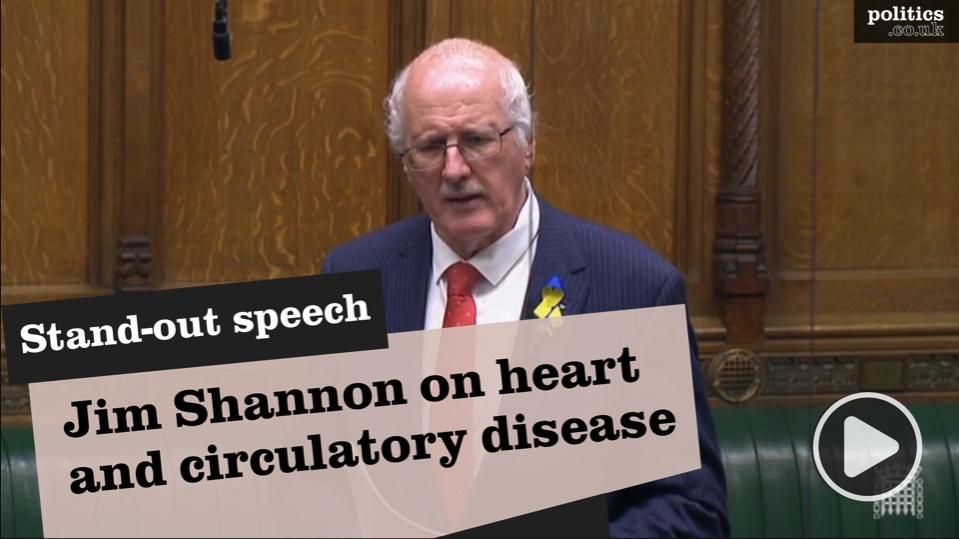 Shannon: ‘Every one of us can be a part of changes for the better’ when it comes to cardiovascular health
Stand-out speech 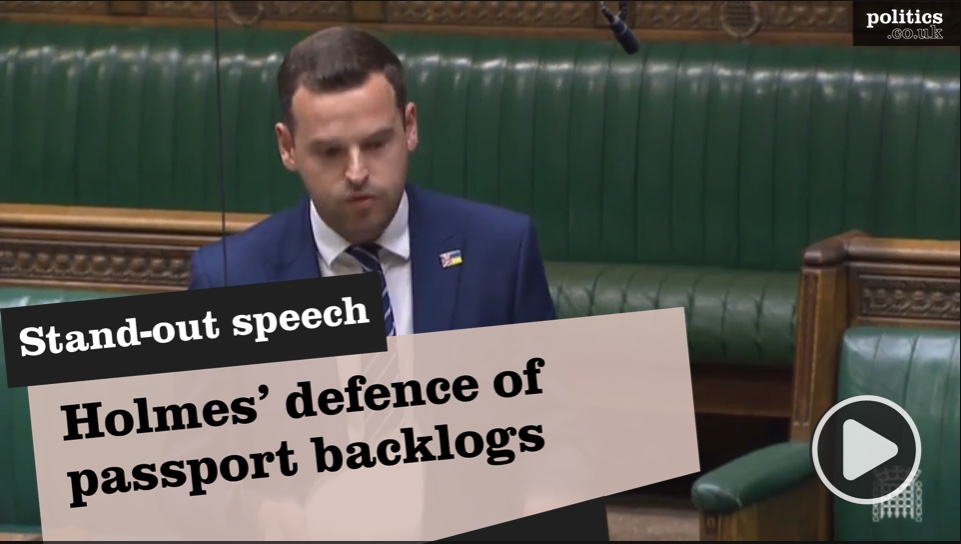 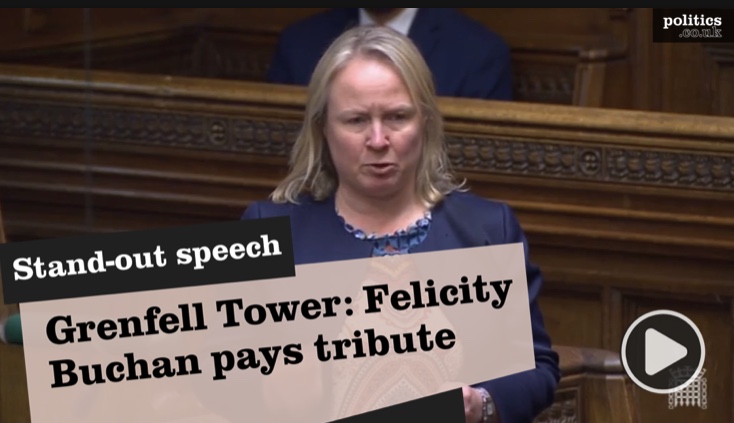 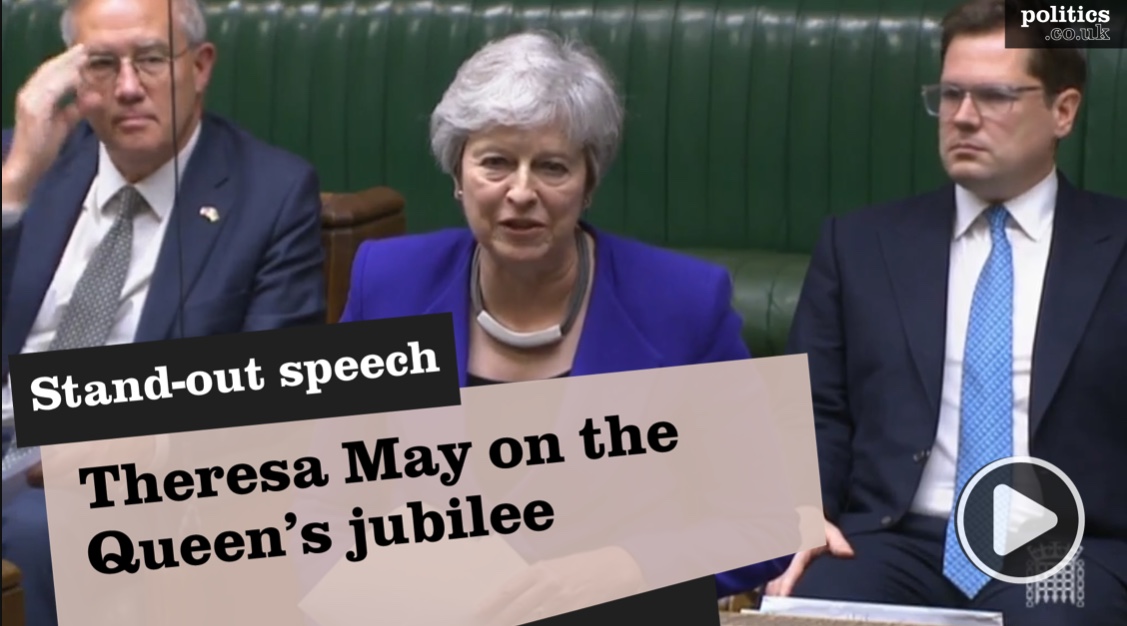 Theresa May on the Queen’s Jubilee
Stand-out speech 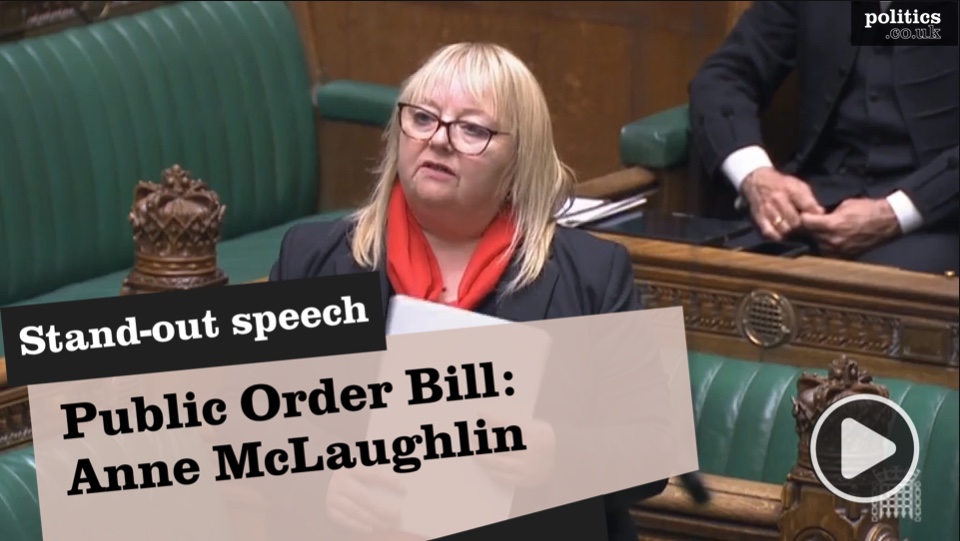 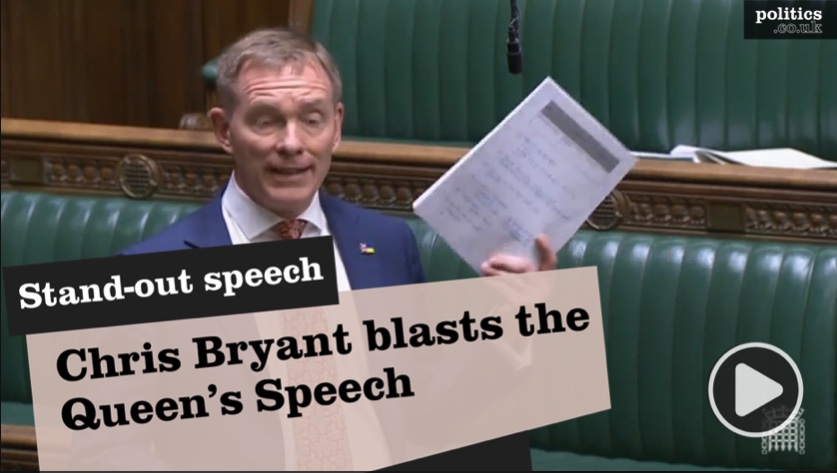 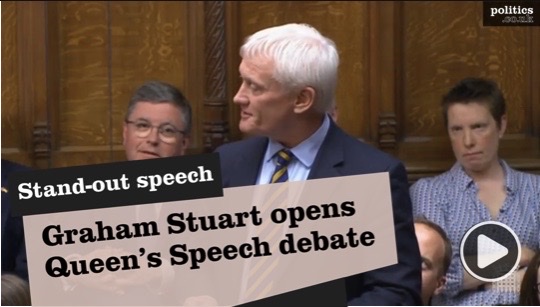 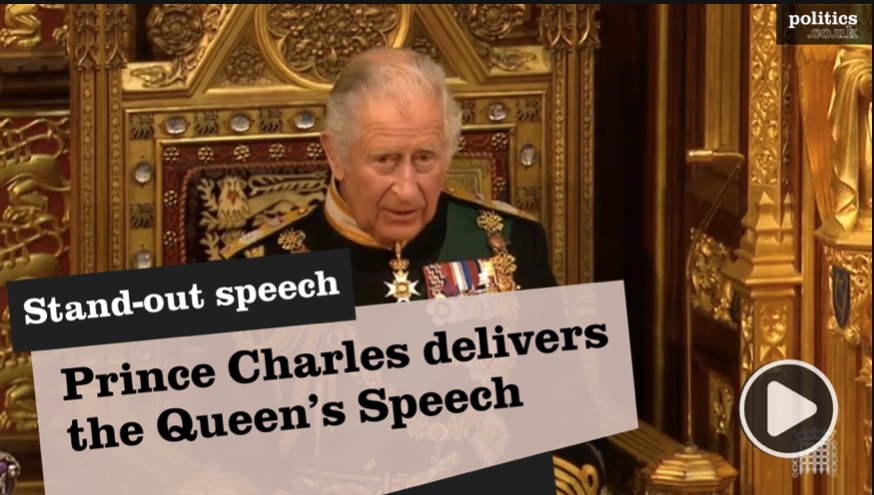 Prince Charles officially opened parliament, delivering the Queen’s Speech to the House of Lords. Notable bills included levelling up, energy security and Brexit freedoms. All of which will be crucial from the UK’s approach to the cost of living crisis, global warming and the UK’s position in the global order. The House of Commons will… Read more » 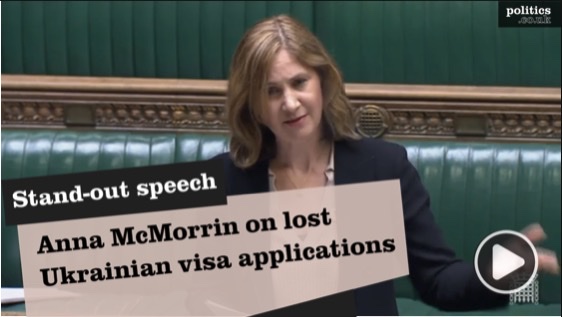 In a debate on Ukraine, Labour’s Anna McMorrin vented her frustration at the application of a Ukrainian family that her constituent has committed to sponsor having been “lost”. McMorrin pointed the finger at “the incompetence of the government and its home office”. The Labour MP also suggested that prime minister Boris Johnson is “more desperate… Read more » 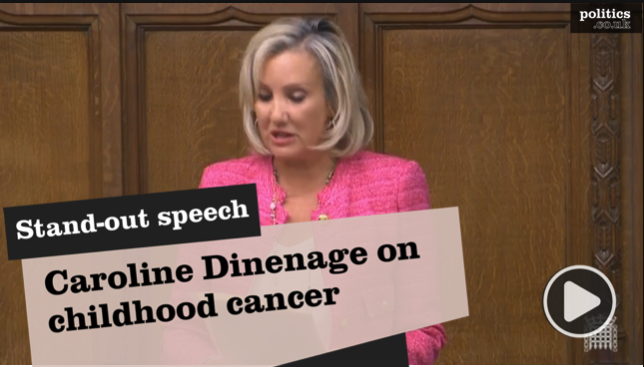 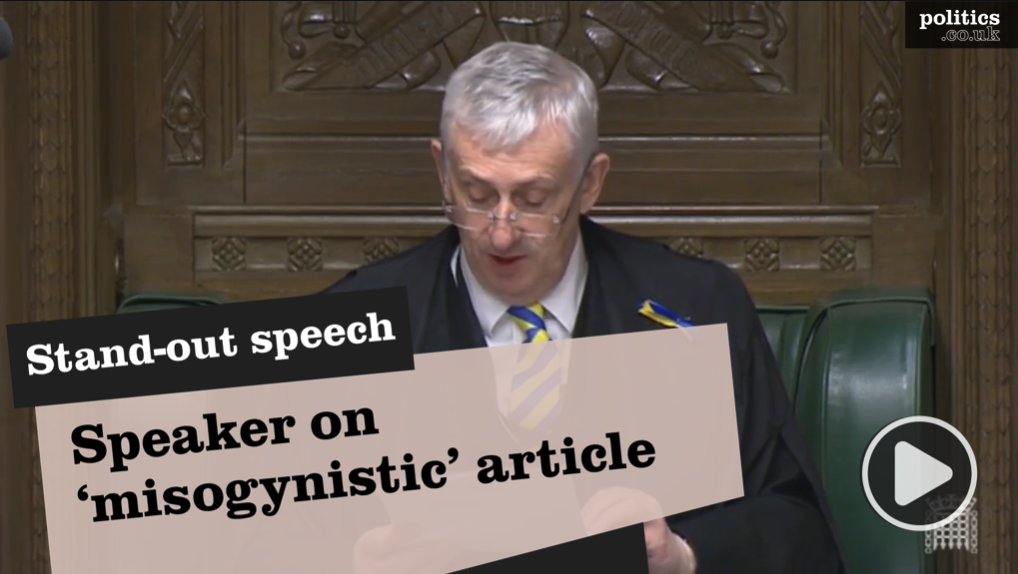 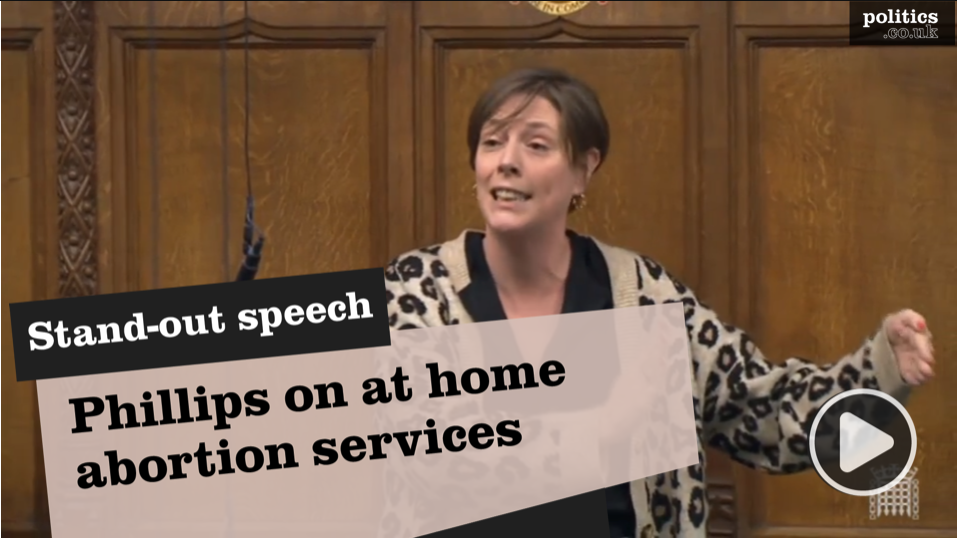 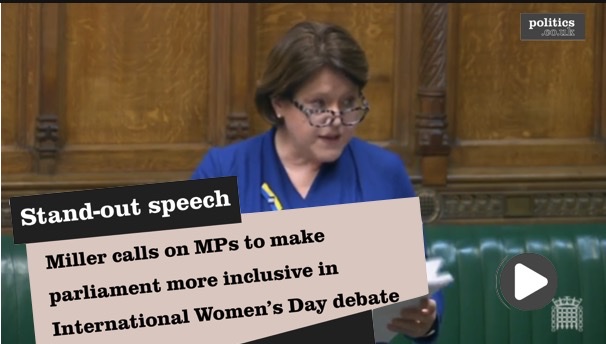 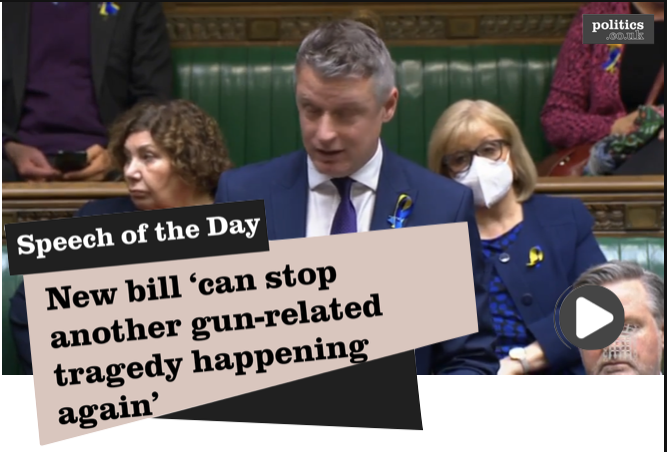 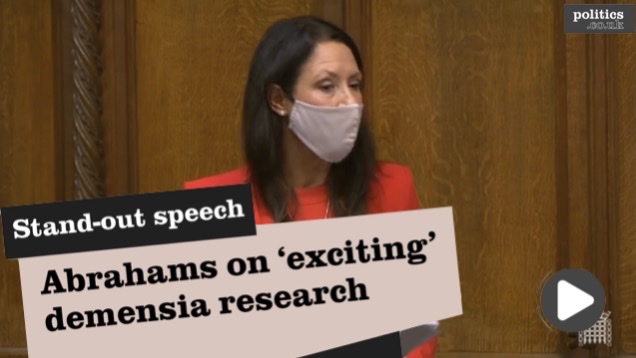 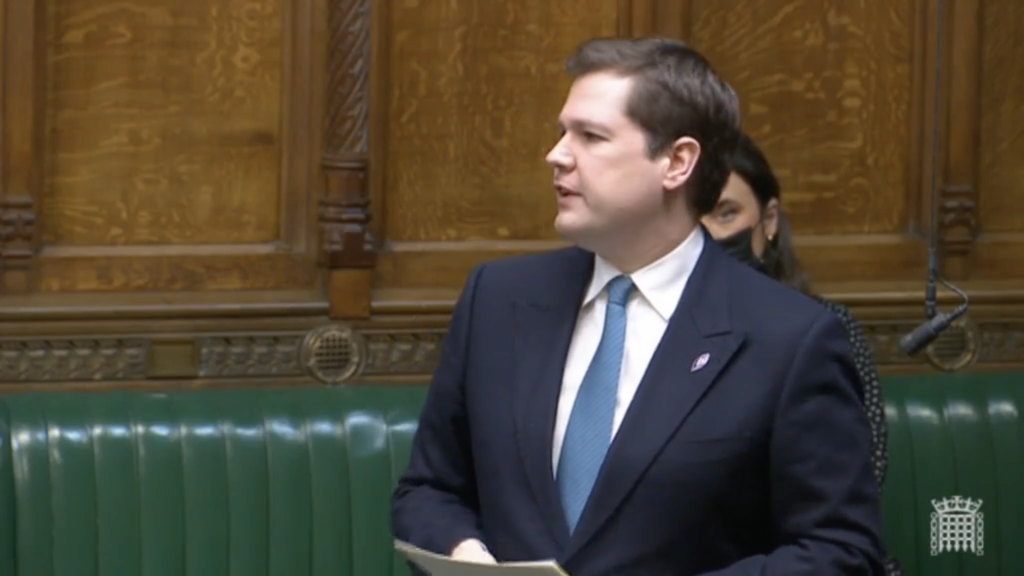