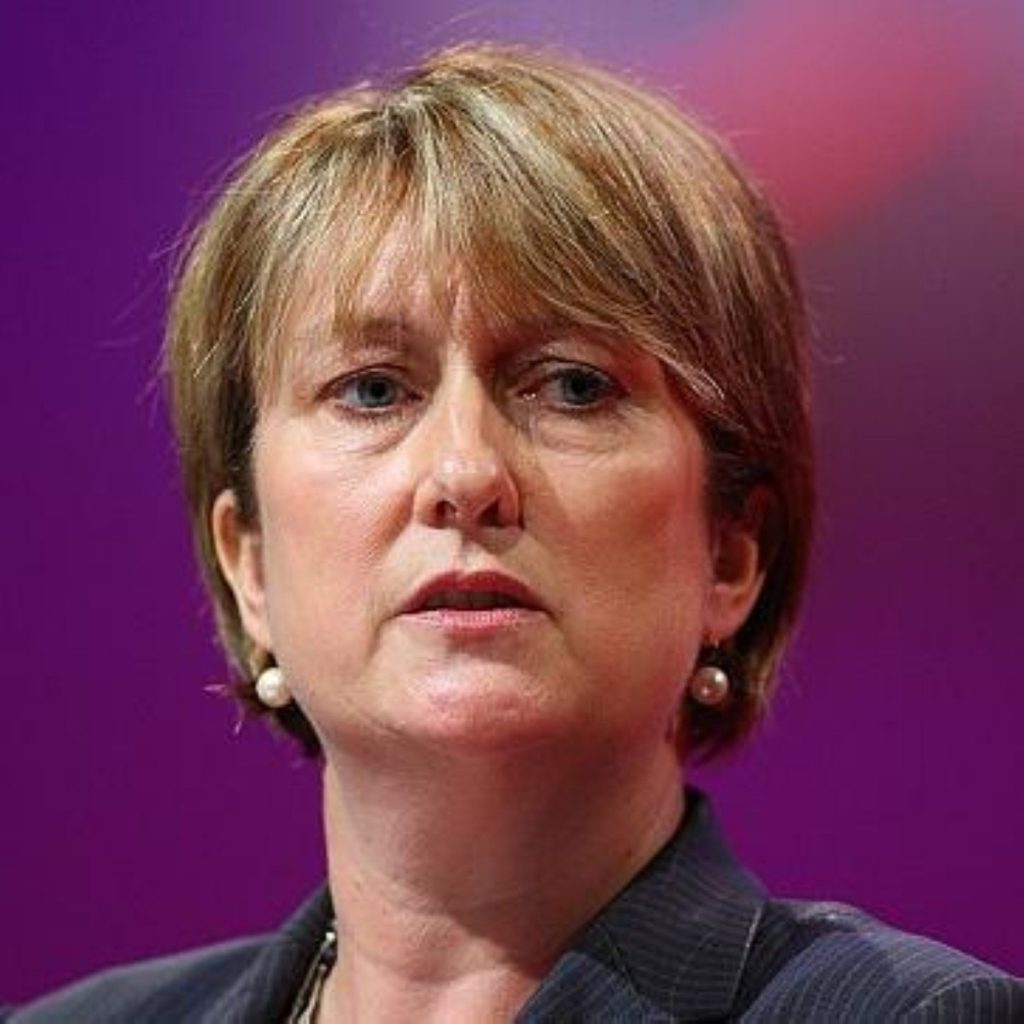 Hate preachers to be ‘named and shamed’
News 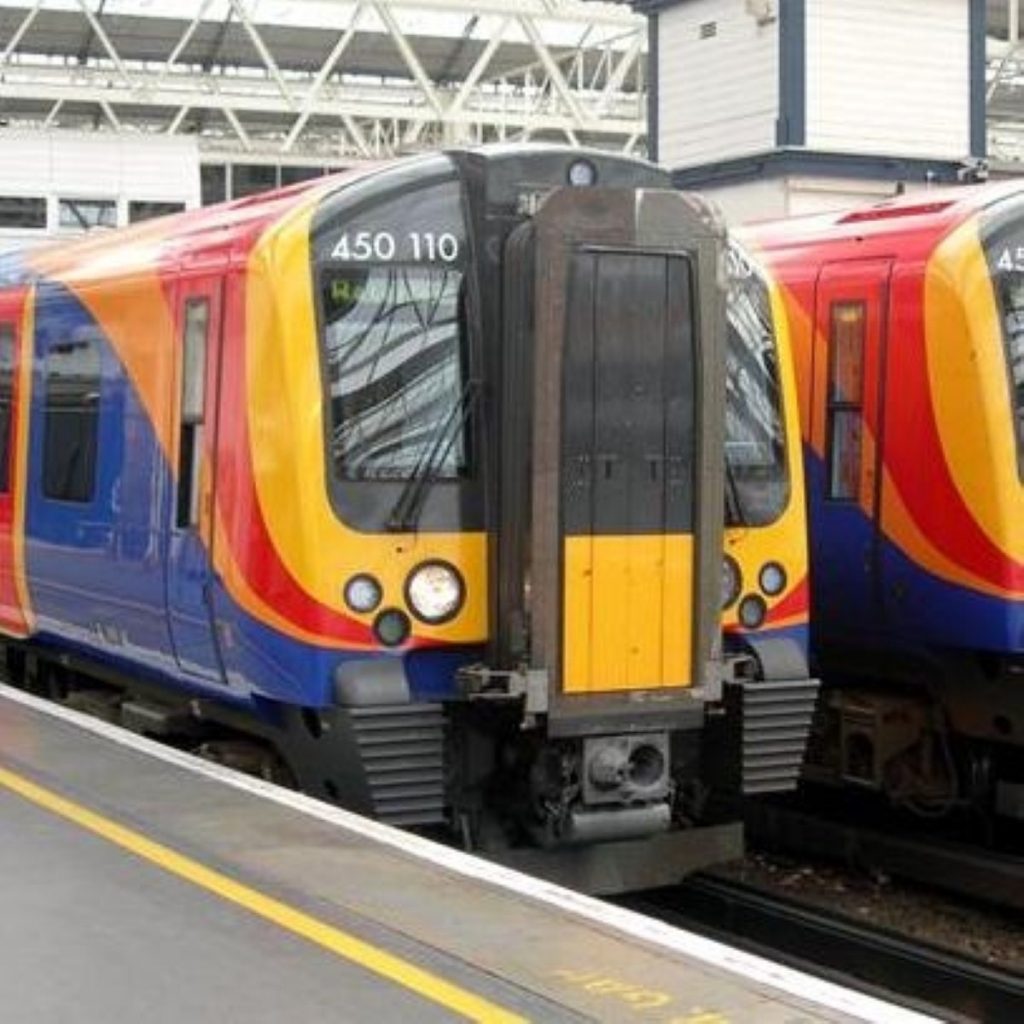 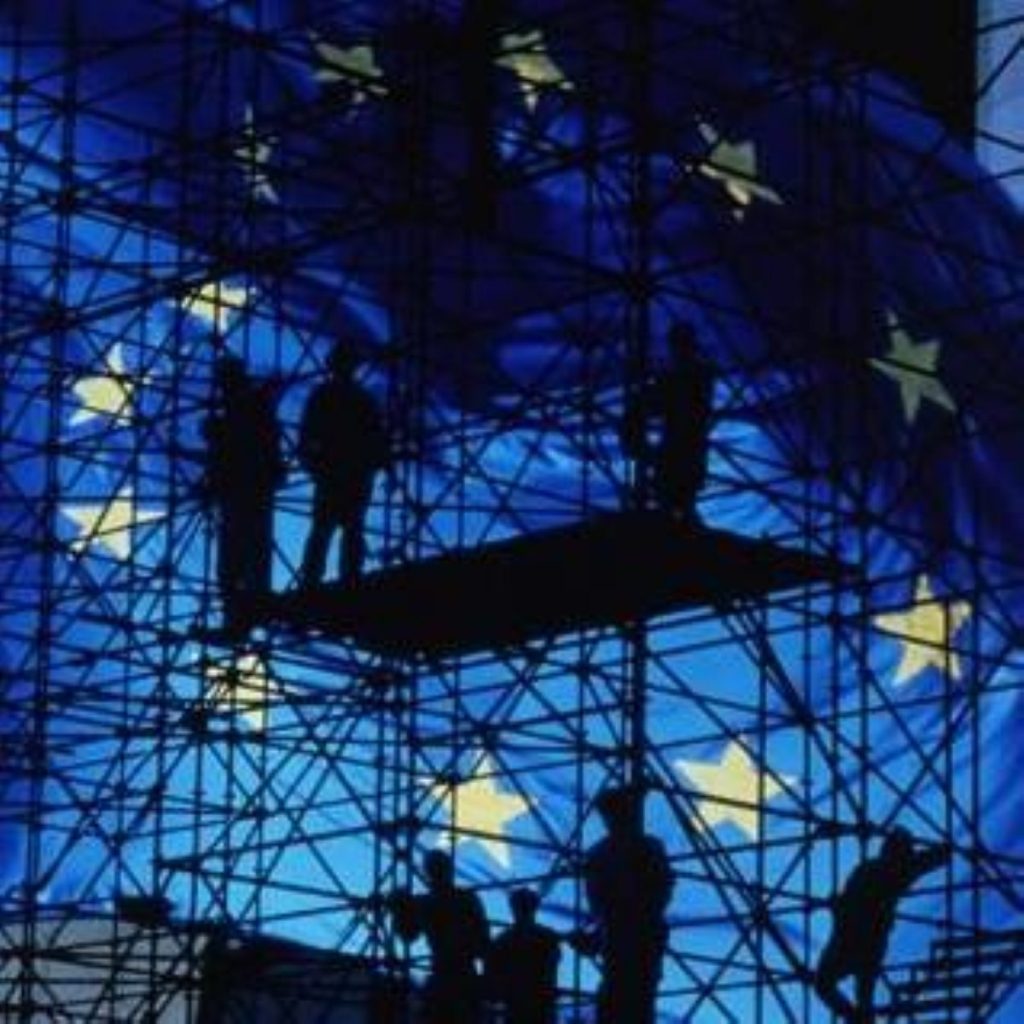 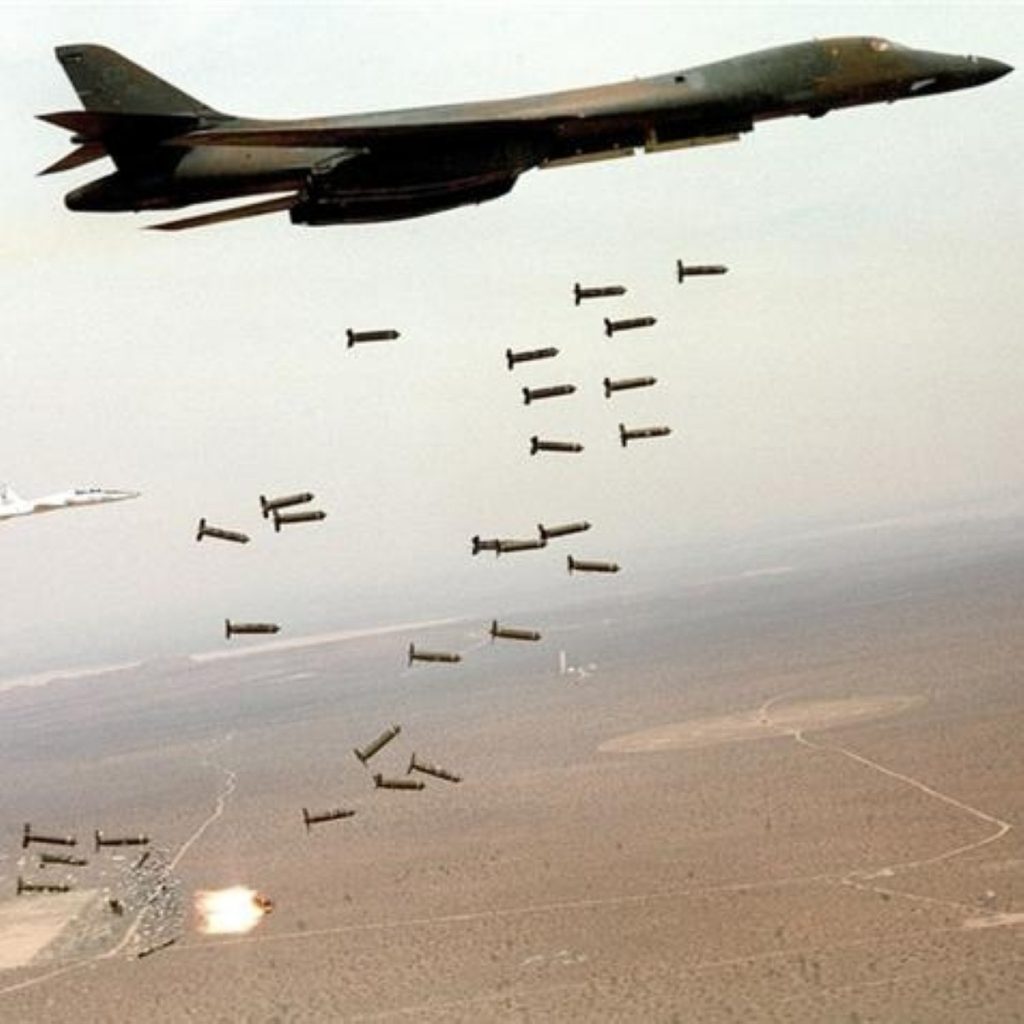 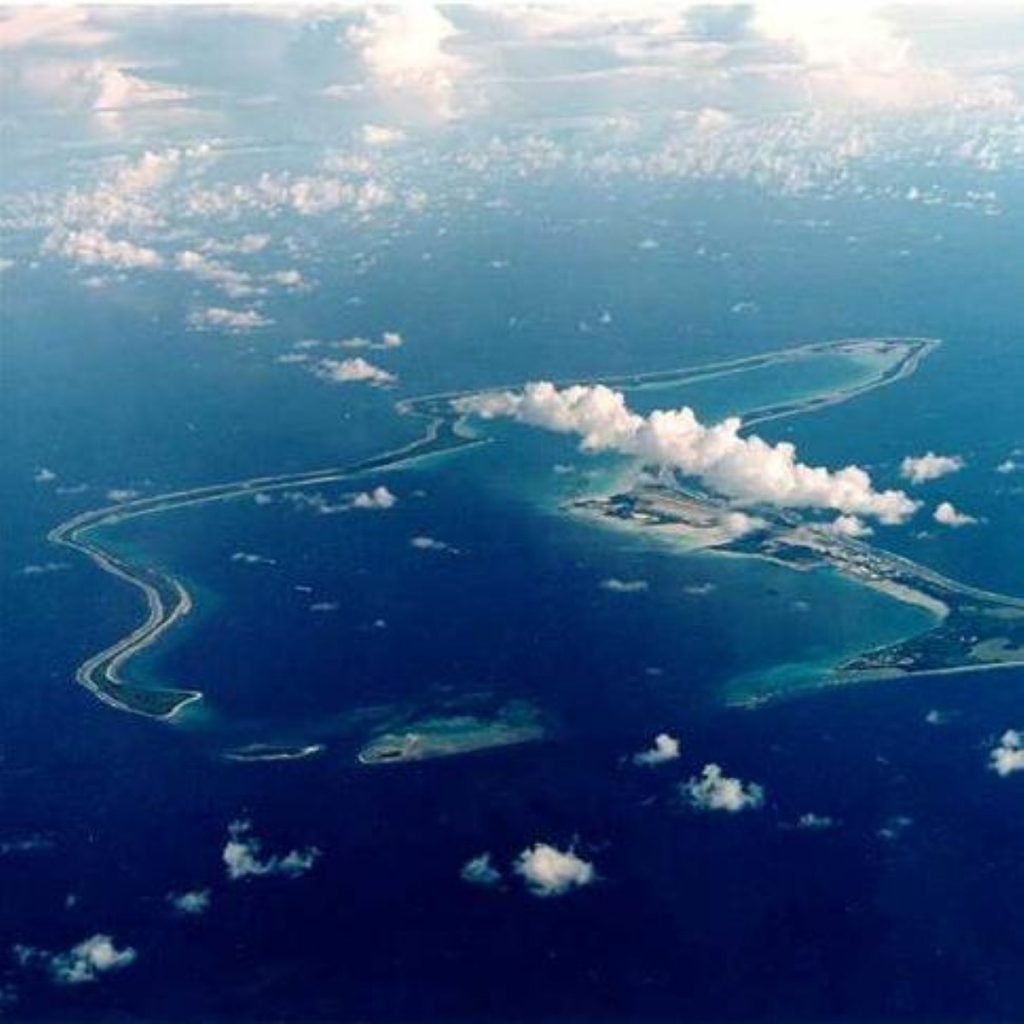 No right to return for Chagos islanders
News 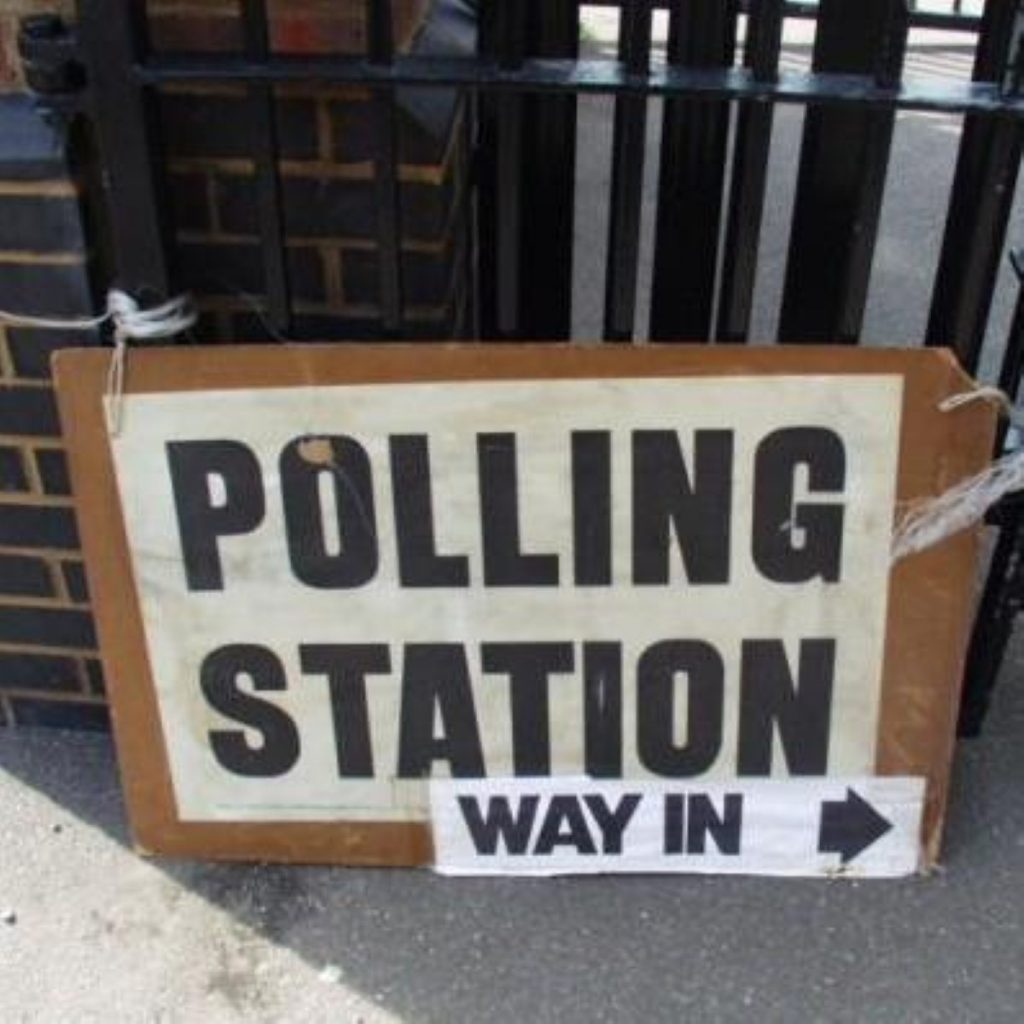 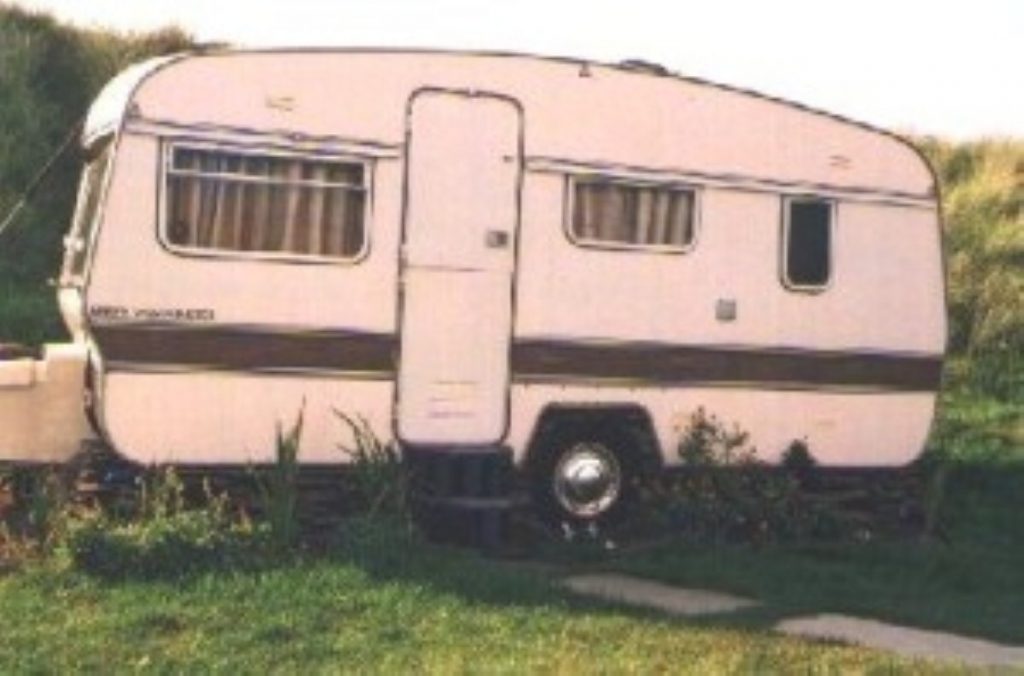 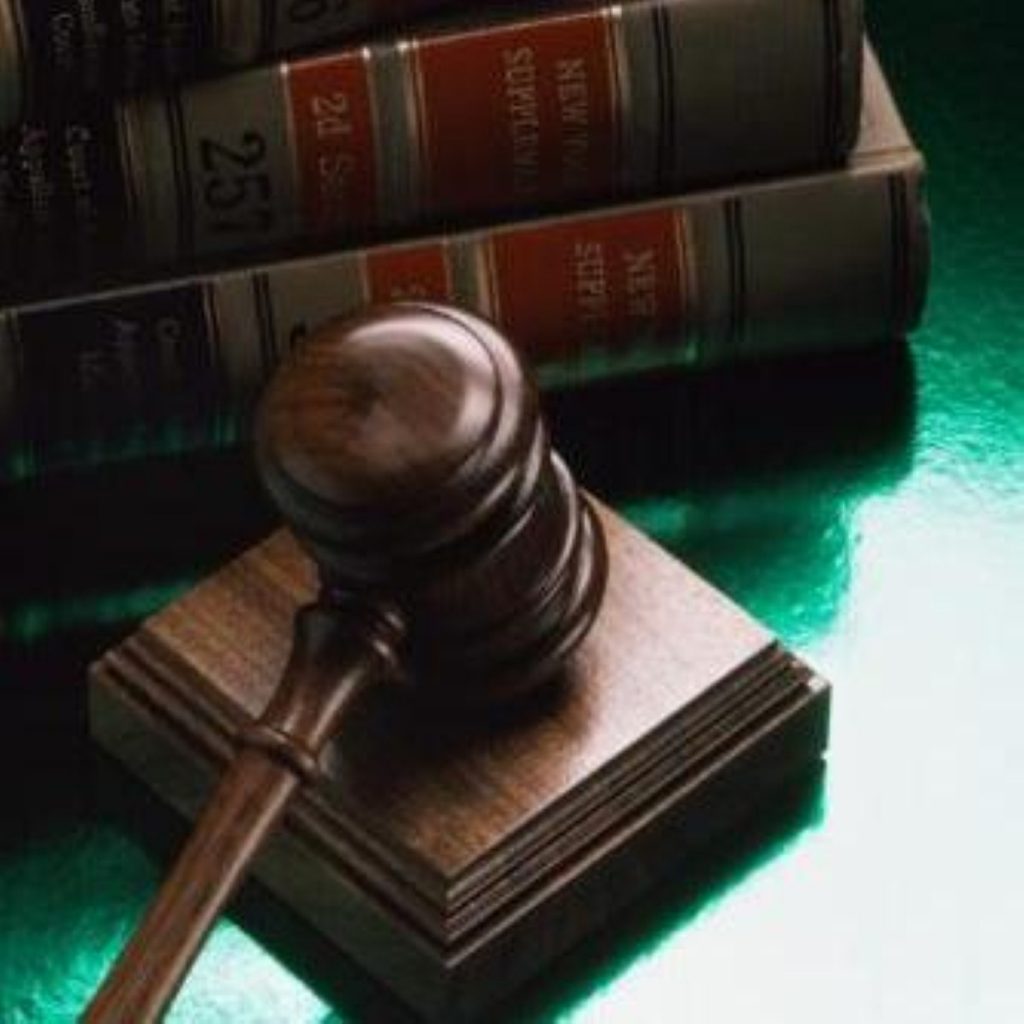 Government ministers need to refrain from criticising judges and their legal rulings, the Lord’s constitutional committee has found. It is the second time the committee has called for the government to clear up the matter by updating the ministerial code, but Lords say no action has been forthcoming. “It is important that government and ministers… Read more » 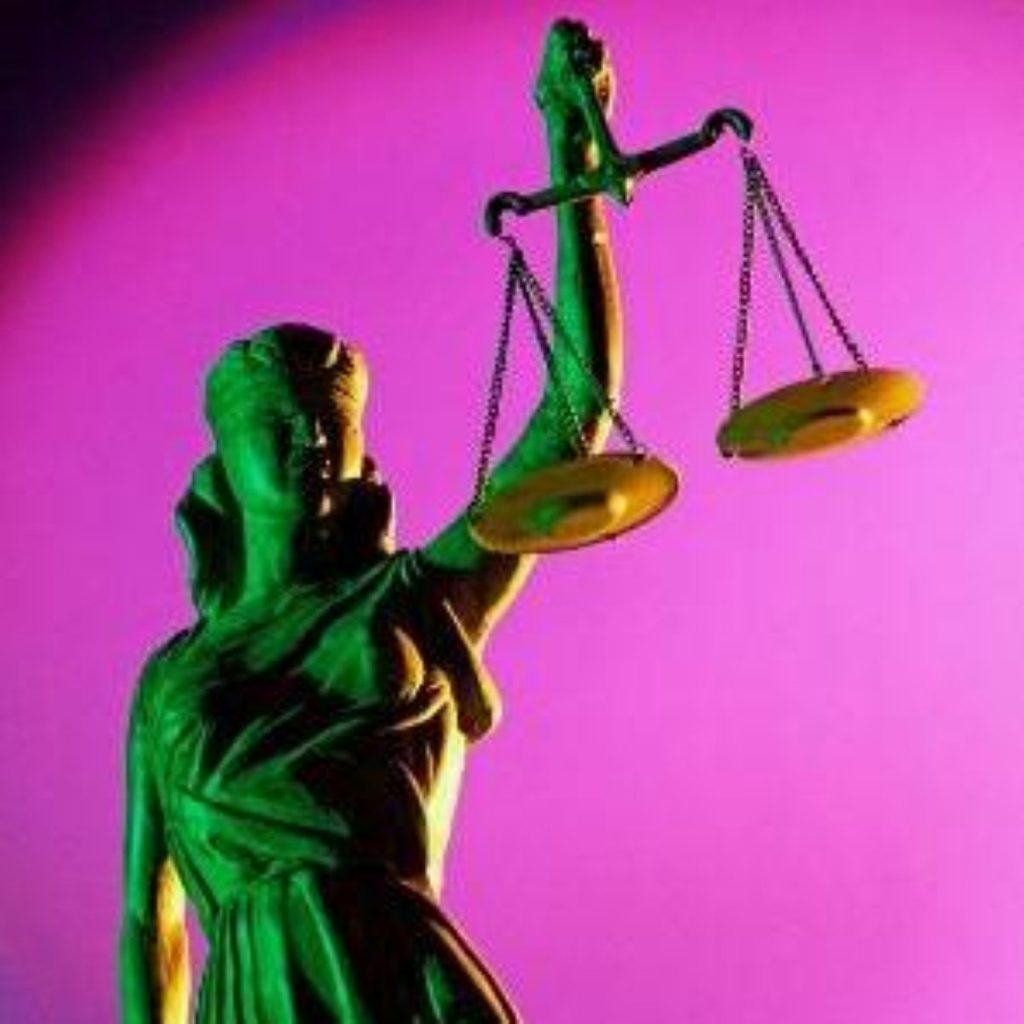 The public inquiry into the death of Iraqi hotel receptionist who died in British custody begins today. Its chairman Sir William Gage is due to introduce his team and set out background to the inquiry into Baha Mousa’s death, which is being held at London’s Furnival Street. Sir William said the remit of his inquiry… Read more » 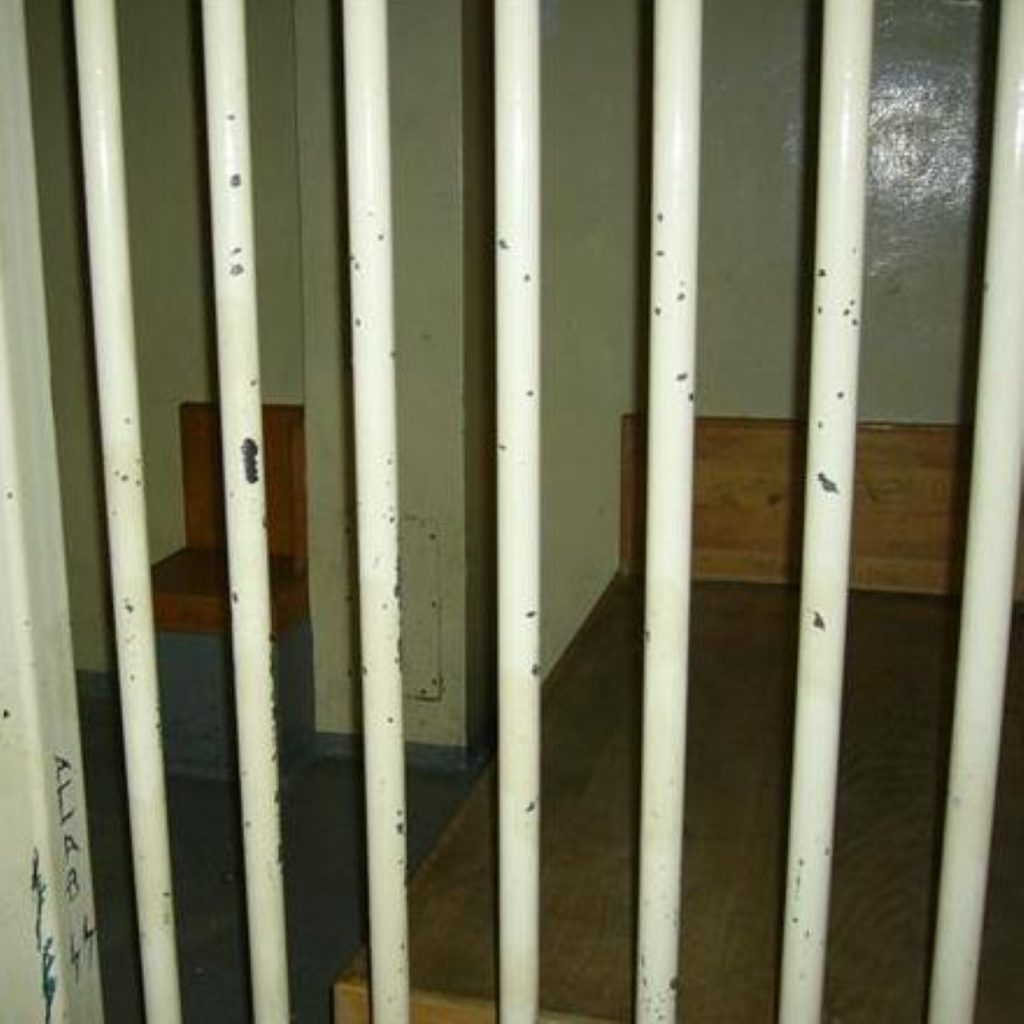 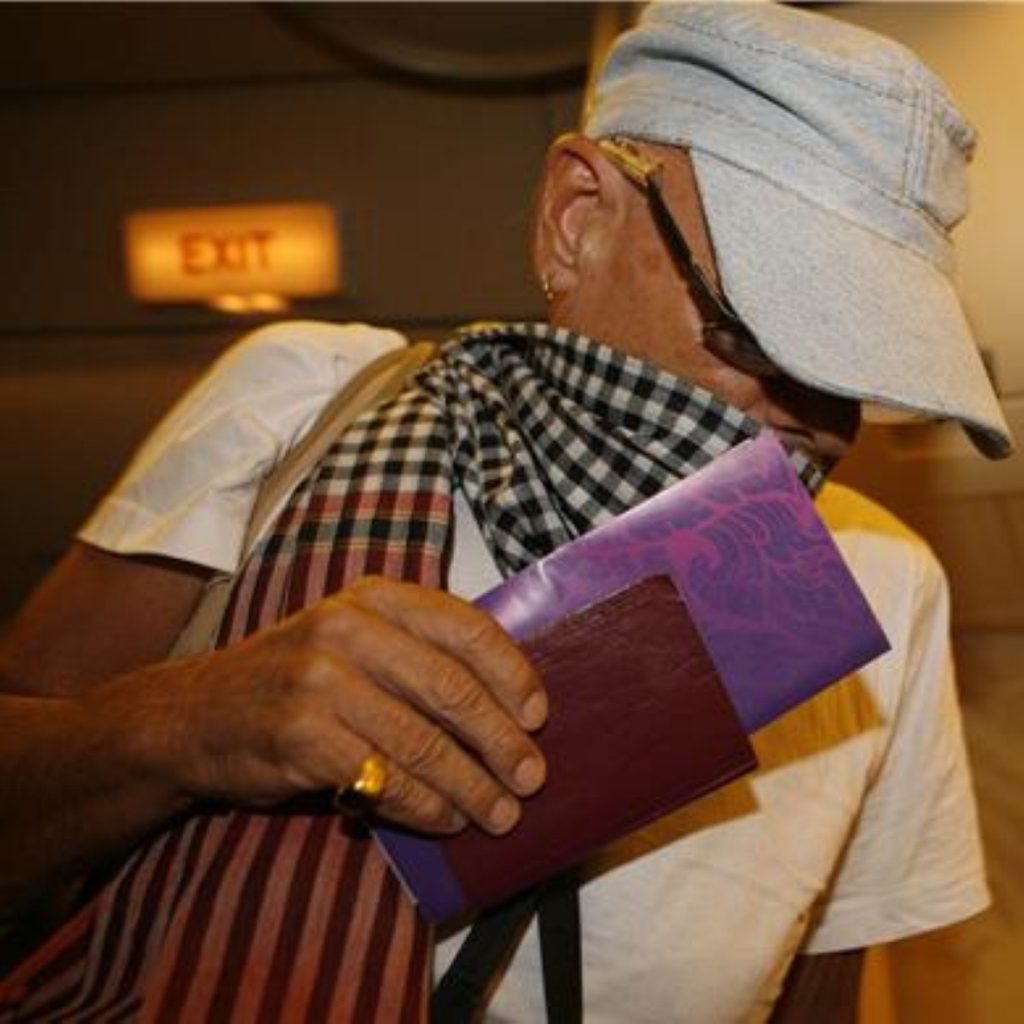 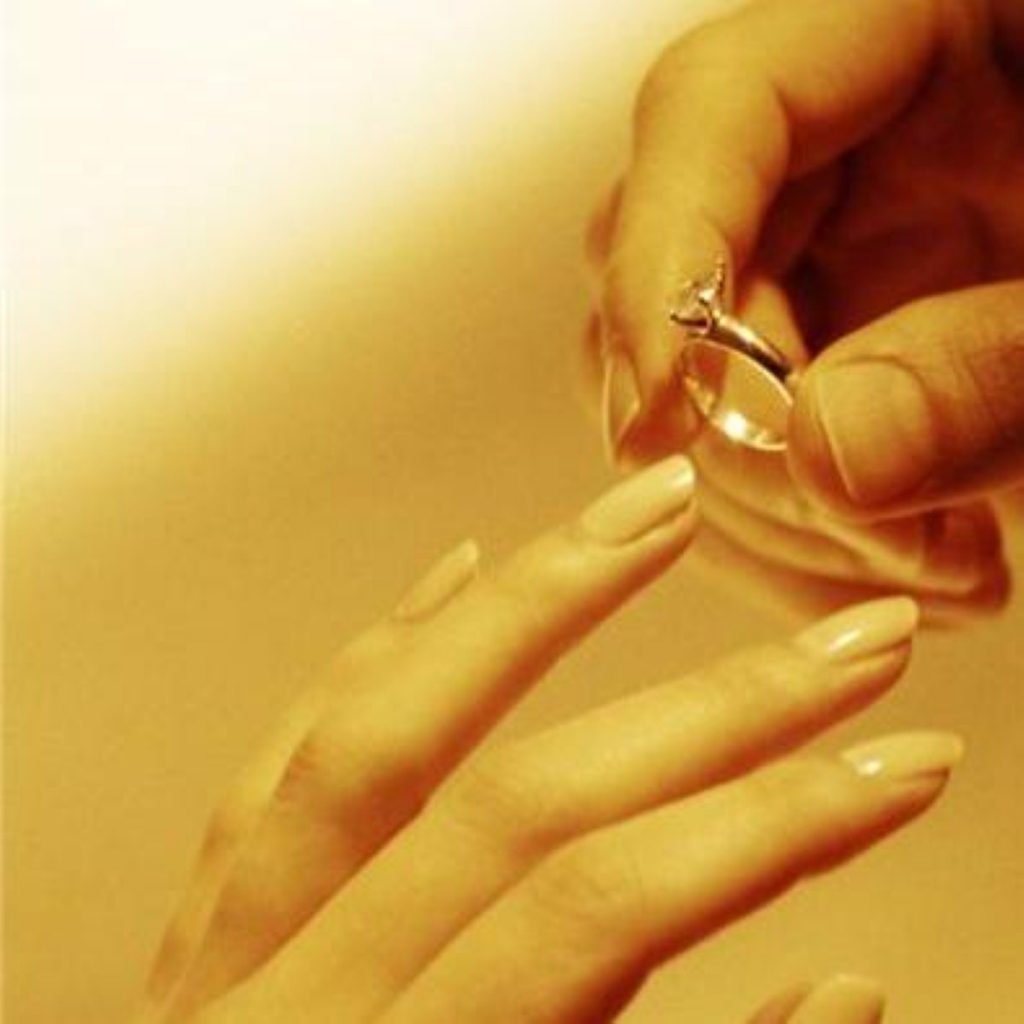 ‘No such thing as common law marriage’
News 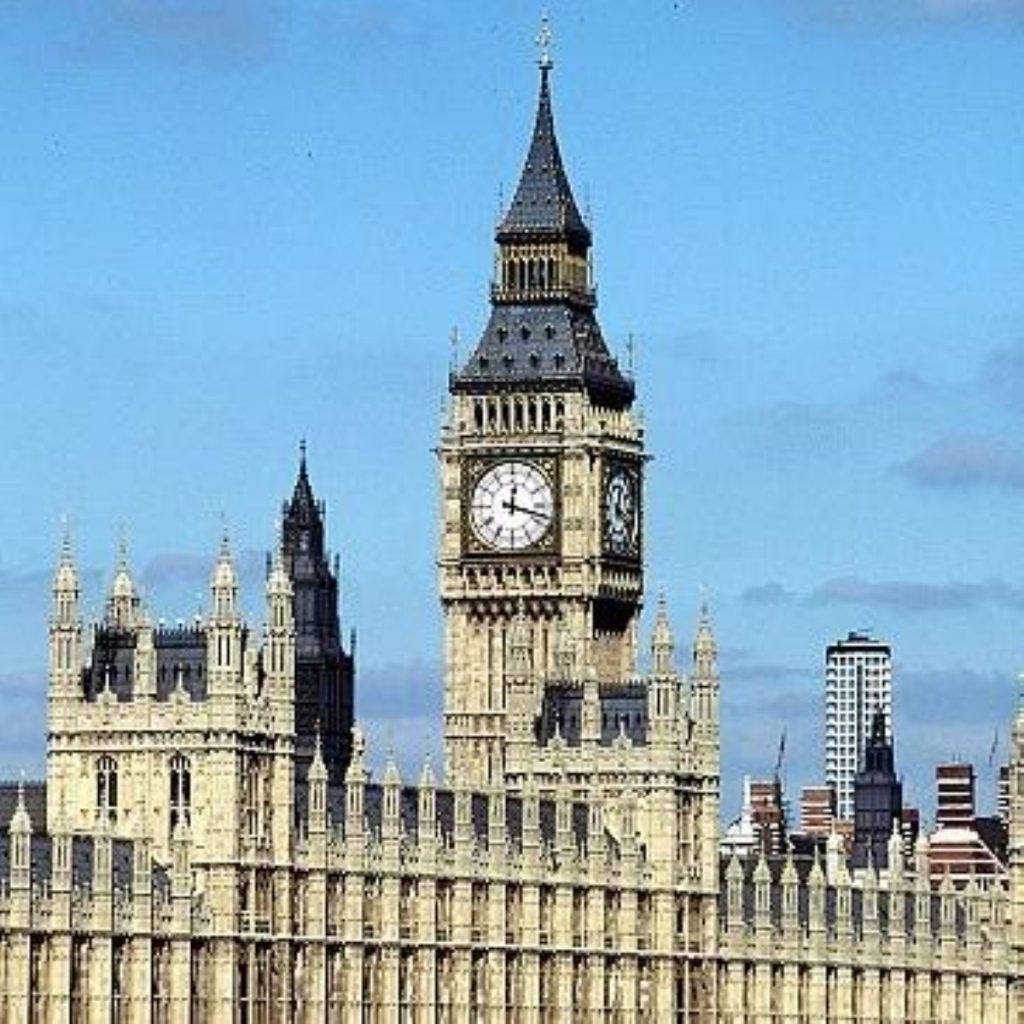 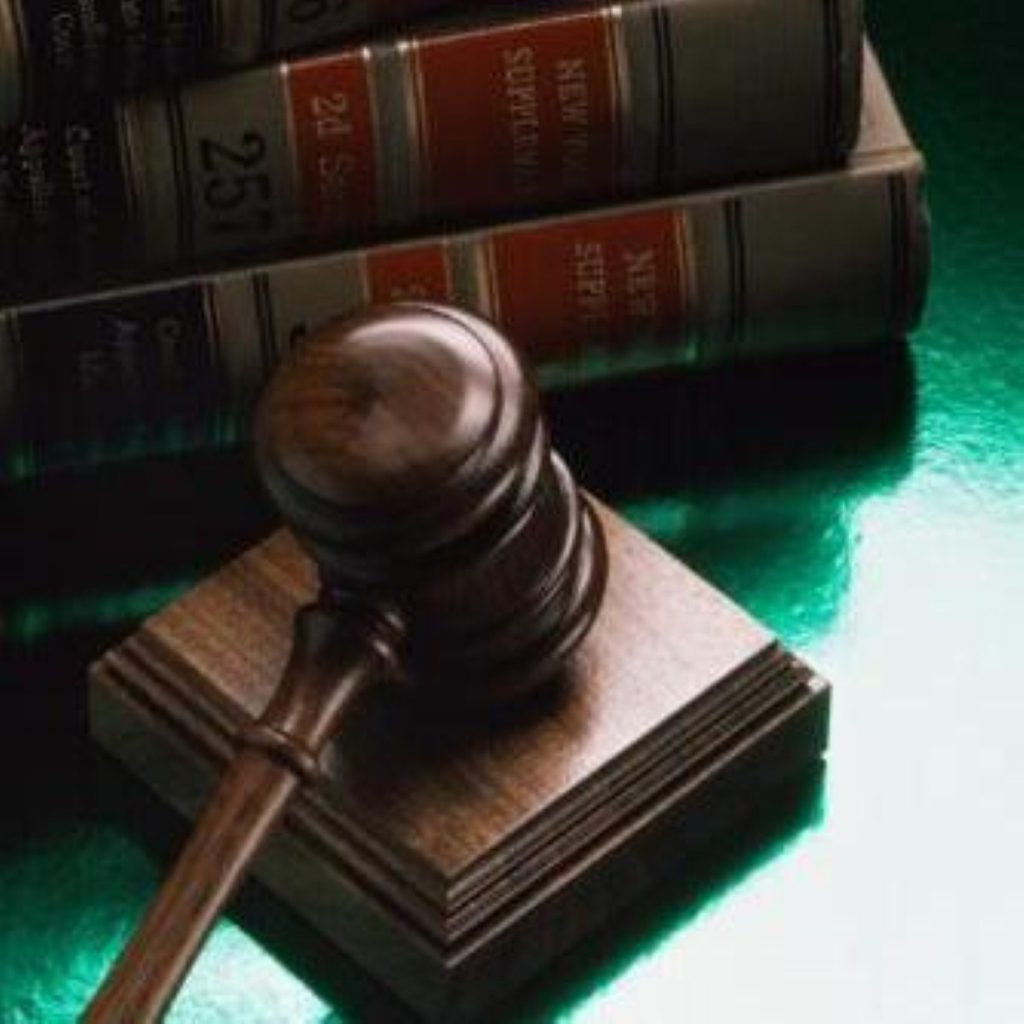 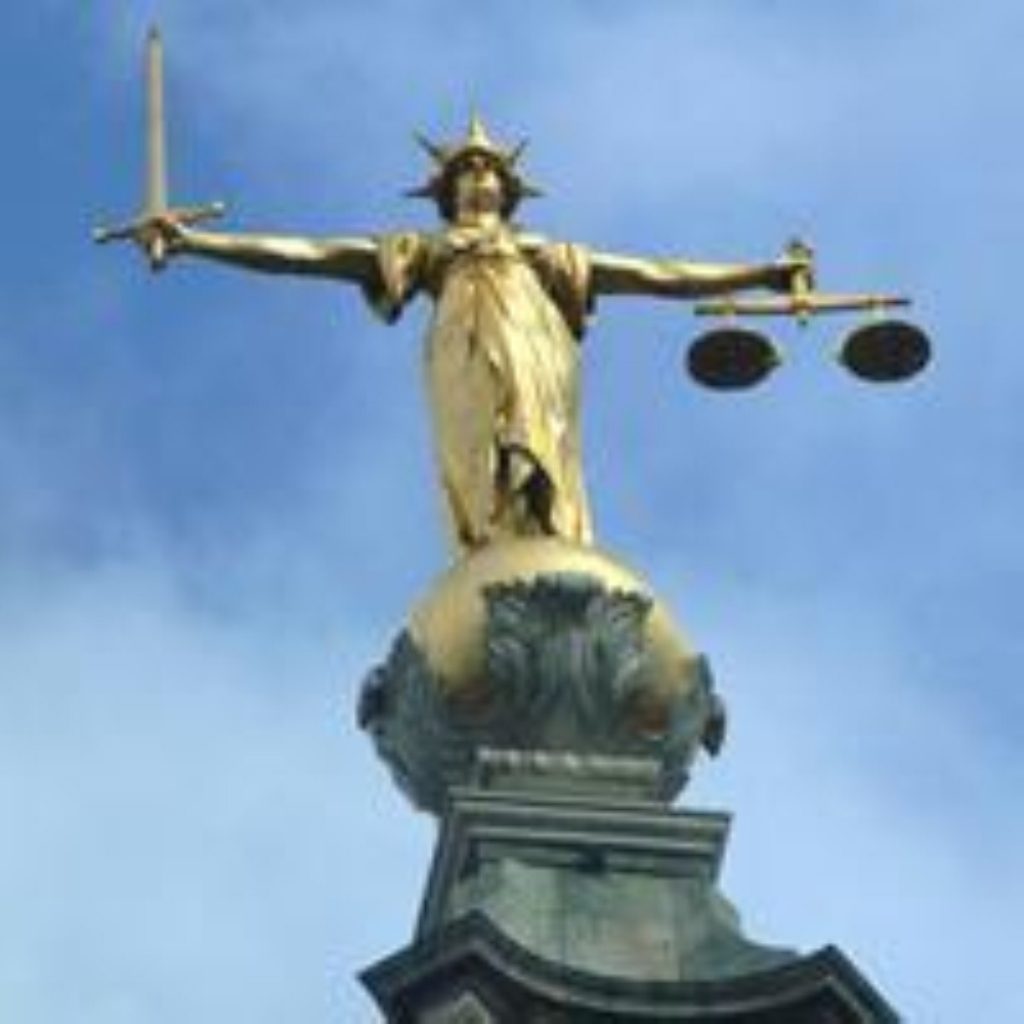 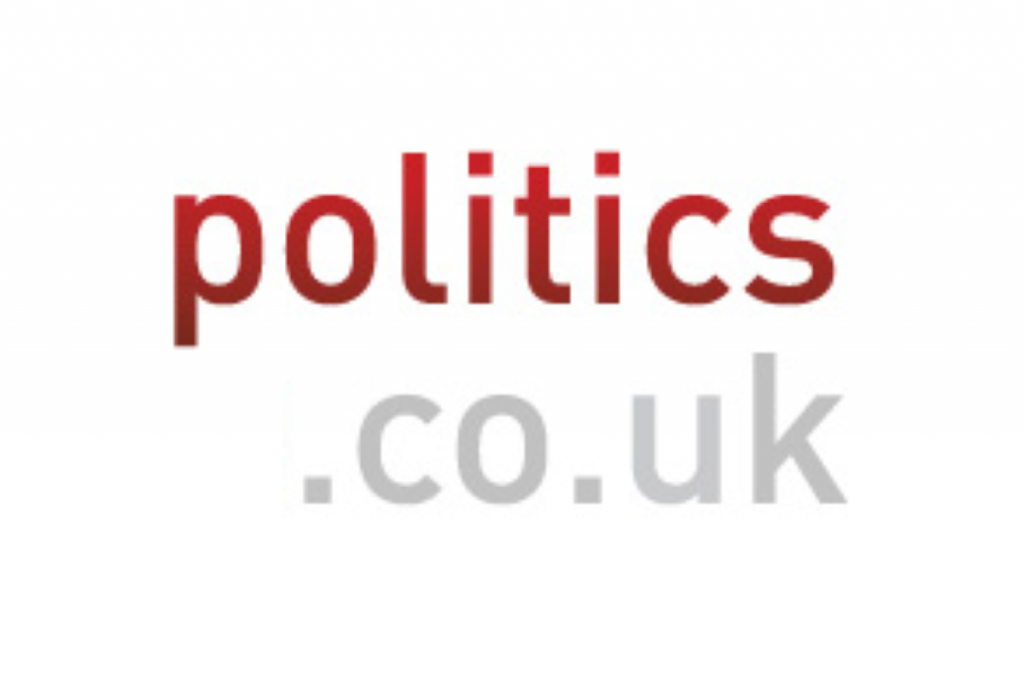 Feature: How the government got into your living room
News 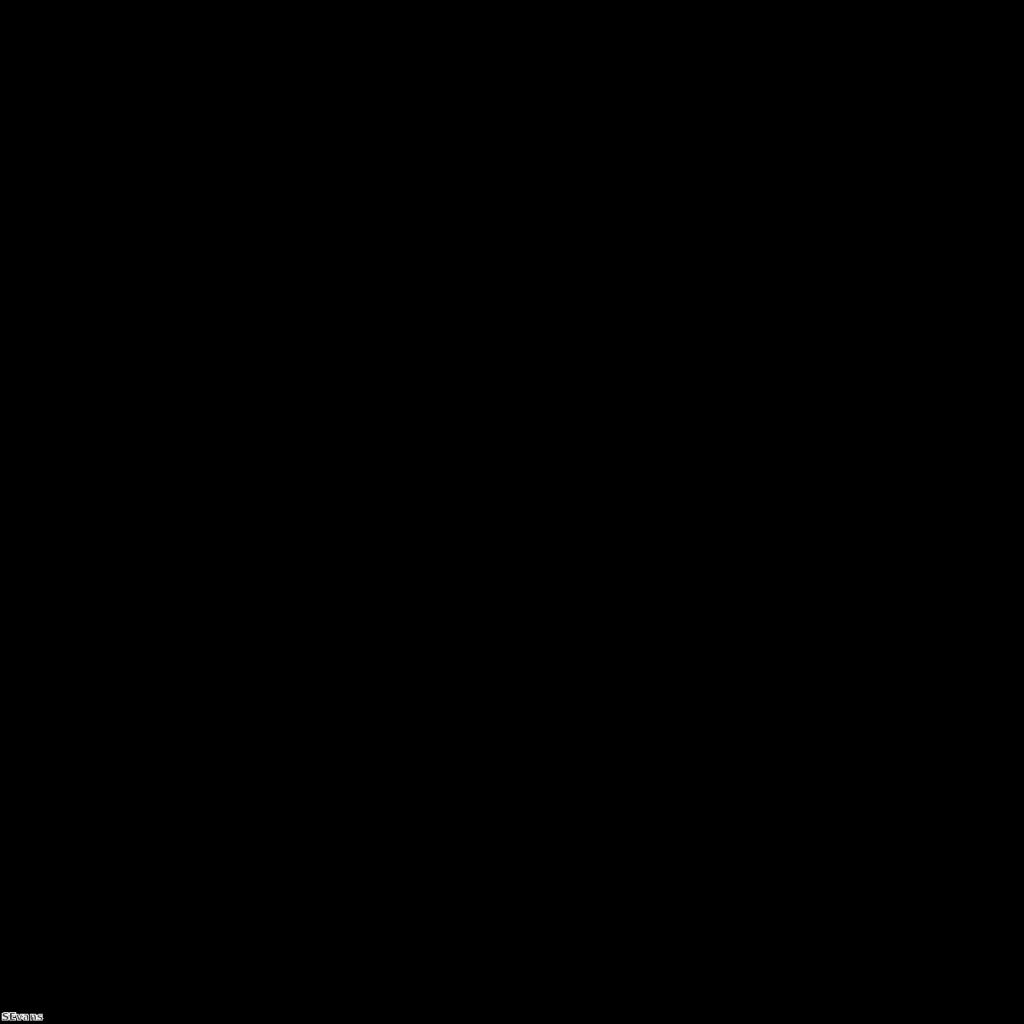 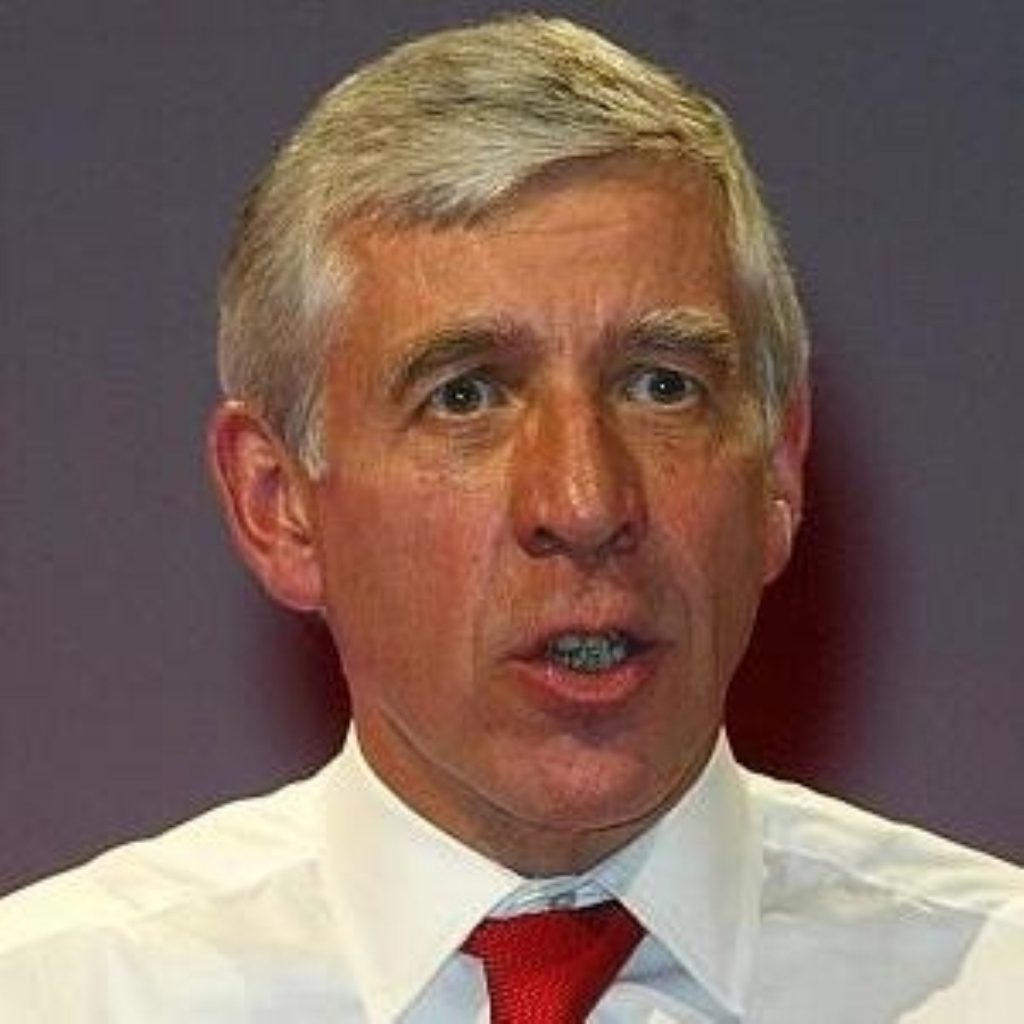 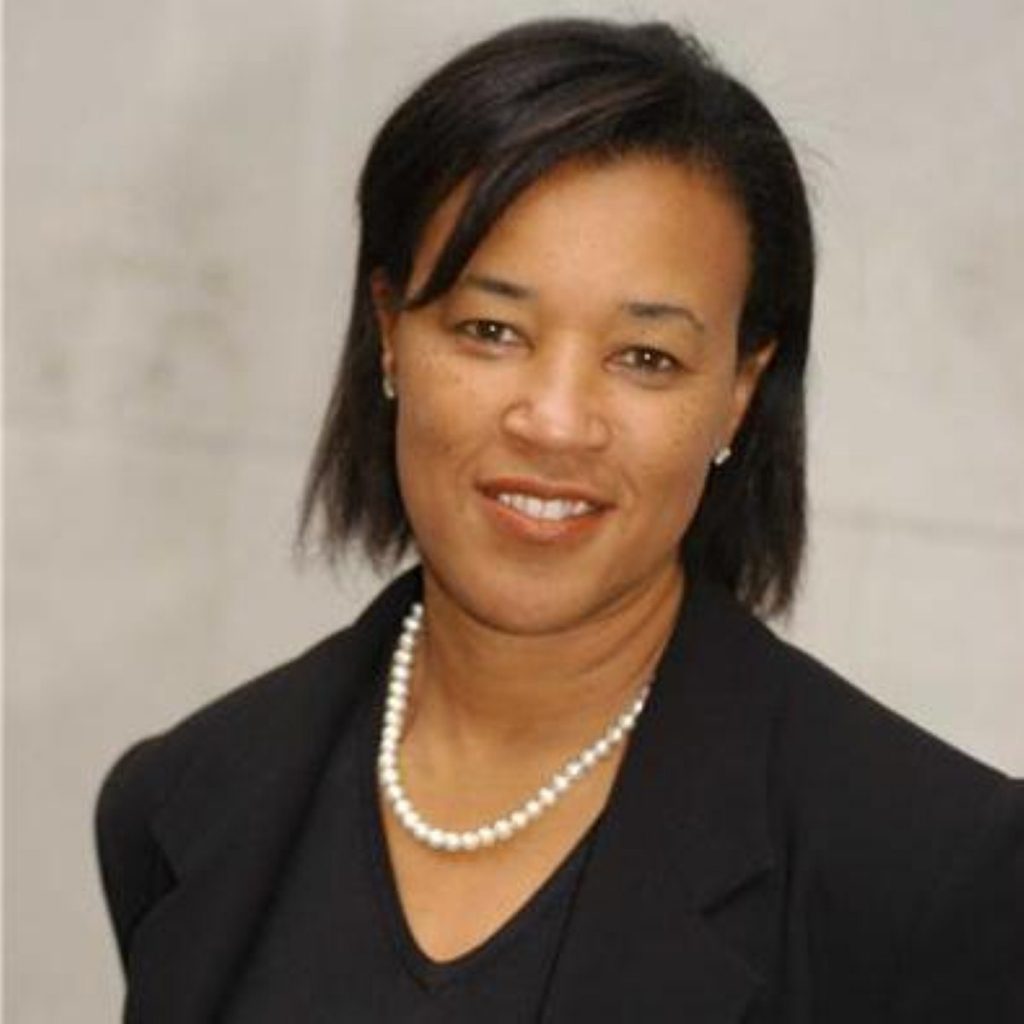