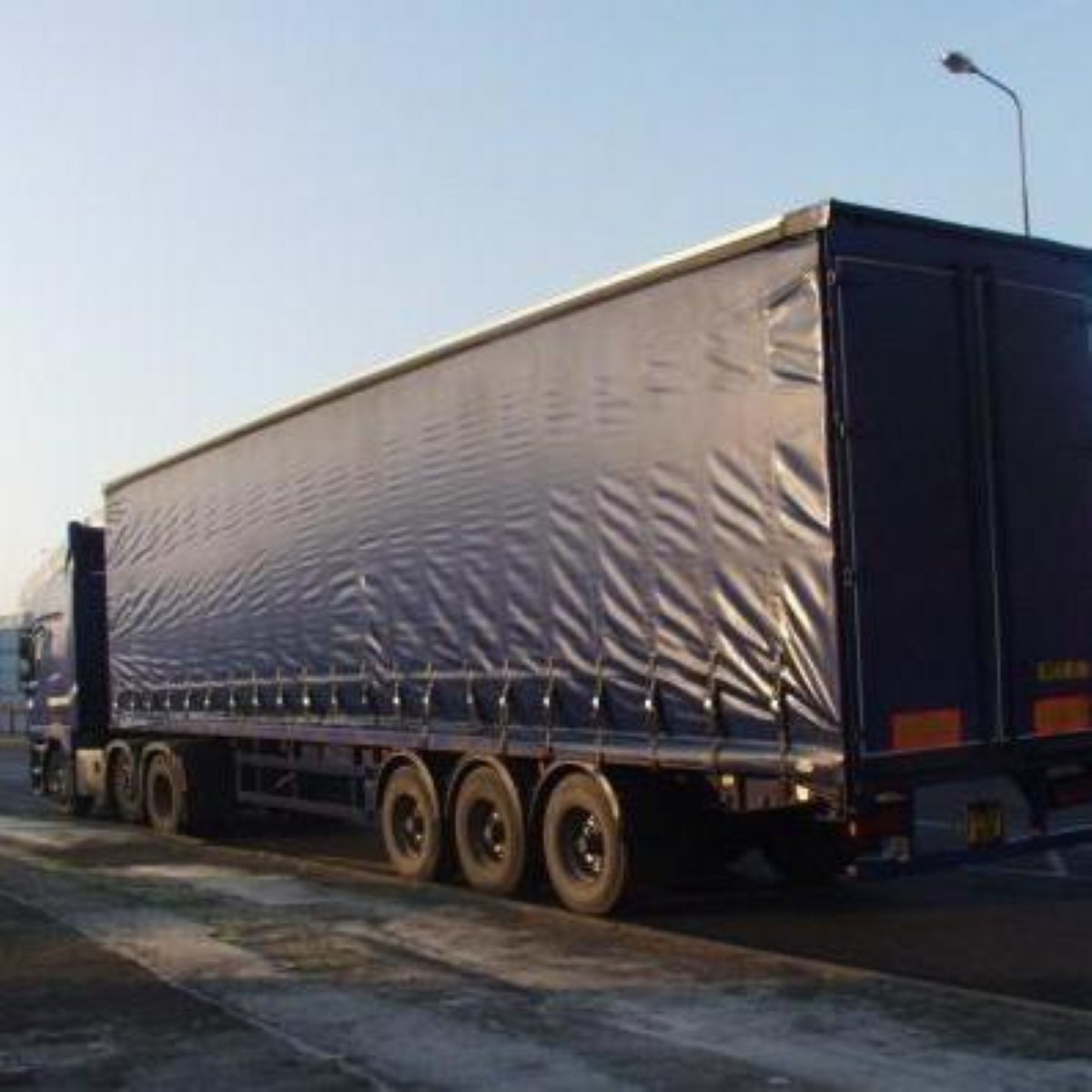 The government is expected to announce temporary measures, such as short-term work visas, to allow foreign HGV drivers to work in the UK.

The UK currently has a shortage of over 100,000 drivers, slowing down the delivery of essentials such as food and petrol.

The Office for National Statistics has said that millions are facing empty supermarket shelves, with one in six currently struggling to find essential items.

On Friday, ministers held urgent talks on how to address the shortage, and it is expected that the plans will be outlined on Sunday.

The British Retail Consortium has warned that Christmas disruption is “inevitable” if the issue is not resolved within ten days.

BP said yesterday that between 50 and 100 of its 1200 stations have been impacted by the loss of at least one grade of fuel, with around 20 currently closed due to lack of supply.

Yesterday the EG Group, which operates 341 UK petrol stations introduced a £30 spending limit “due to the current unprecedented customer demand for fuel”.

However the AA have stated that the majority of the UK’s forecourts are working as normal.

He insisted that “the problem is not new,” arguing: “There has been a lack of drivers for many months through this pandemic because during the lockdown drivers couldn’t be passed through their lorry HGV tests, and that is what has led to this problem.”

Shadow transport secretary Jim McMahon criticised Shapps comments via Twitter, stating: “The Tories have been in power for over a decade. They’ve failed the haulage industry by not valuing working class jobs, allowing a race to the bottom on pay and working conditions.

“Now businesses and consumers are paying the price at the supermarket and forecourt. Utter shambles.”

A spokesperson for Downing Street has said the government is considering “temporary measures to avoid any immediate problems, but any measures we introduce will be very strictly time-limited”.

She emphasised that there are “ample fuel stocks in this country and the public should be reassured there are no shortages” and claimed the issue was a “temporary Covid-related shortage” being experienced globally.

Marco Digioia, the general secretary of the European Road Haulers Association, which represents over 70 per cent of EU trucking companies has said a visa scheme is unlikely to alleviate the UK’s shortages, saying: “I expect many drivers will not return to the UK even if the UK Government allows them to”.

He went on: “While offering visas to drivers on the continent would be a welcome step, there are many other issues, such as working conditions, pay, and the costs of getting into and working in the UK.”

While practical HGV training takes five days, the whole process, including the acquisition of a license, requires eight to ten weeks. There remains a backlog of 40,000 people awaiting HGV tests.

The current HGV workforce has an average age of 57.