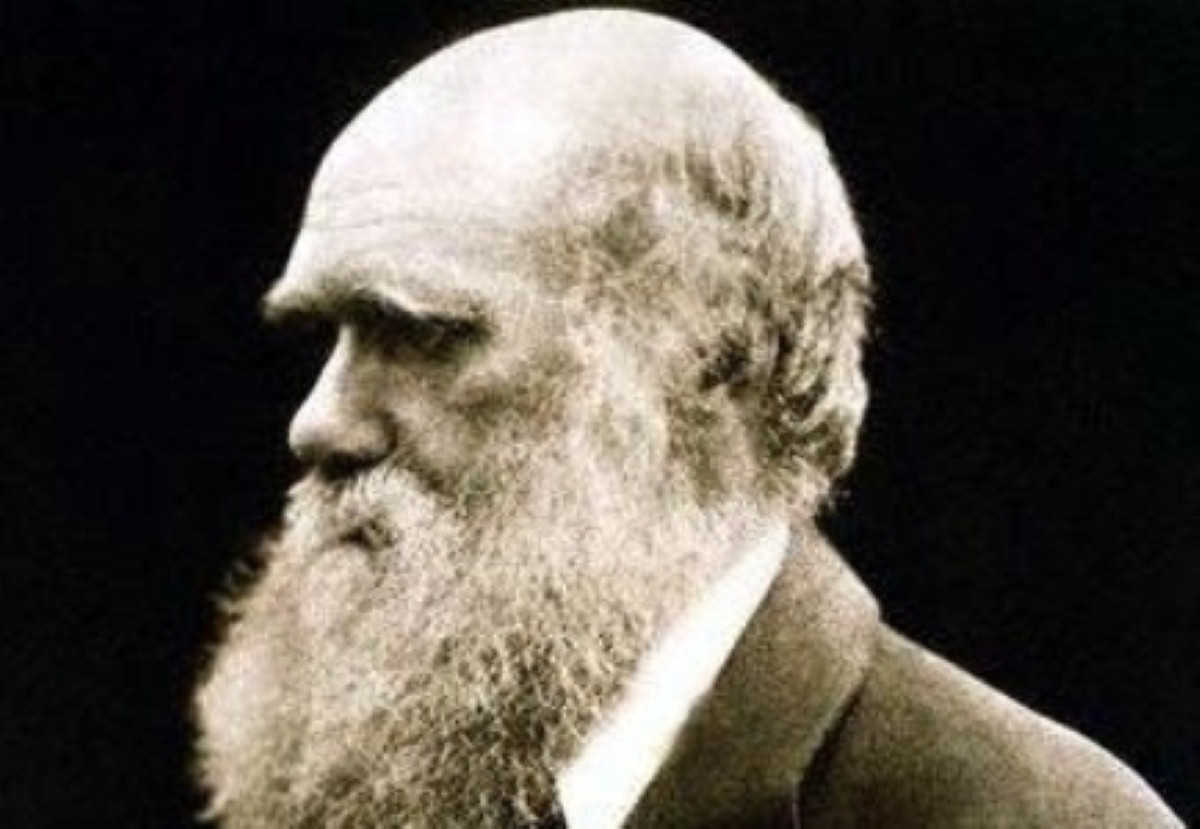 Creationism cannot be taught as a valid scientific theory in any free school or academy, the government has said.

The move, which came in a little noticed document last week, marks a significant victory for secular campaigners, who have long fought to ensure the freedom granted to free schools and academies does not allow religious ideas to be taught in science classes.

New clauses for church academies published on June 9th clarify the meaning of creationism and state that it is a minority view within the Church of England and Catholic church.

It then adds: "The requirement on every academy and free school to provide a broad and balanced curriculum in any case prevents the teaching of creationism as evidence based theory in any academy or free school."

Because every free school and academy is required to provide a broad and balanced curriculum in its funding agreement, the explicit statement that creationism is incompatible with it bars the teaching of it as a scientific theory.

The move is the culmination of a long campaign by secularists, who first succeeded in getting creationism banned from all future free schools, then future stand-alone academies and then finally all future multi-academy trusts.

It is the first time the rule has applied to current free schools and academies, however.

Questions were asked about why it took the government so long to impose the bar on creationism, given concerns about it being taught were raised as soon as the academies programme was introduced.

"Coupled with the fact that maintained schools must follow the national curriculum, which from September will include a module on evolution at the primary level, we believe that this means that the objectives of the campaign are largely met," British Humanist Association head of public affairs Pavan Dhaliwal commented.

"Clauses 2.43 and 2.44 of the funding agreement… explicitly require that pupils are taught about the theory of evolution, and prevent academy trusts from teaching 'creationism' as scientific fact.

"'Creationism', for the purposes of clauses 2.43 and 2.44 of the funding agreement and clause 23E above, is any doctrine or theory which holds that natural biological processes cannot account for the history, diversity, and complexity of life on earth and therefore rejects the scientific theory of evolution. The parties acknowledge that creationism, in this sense, is rejected by most mainstream churches and religious traditions, including the major providers of state funded schools such as the [Anglican] [Catholic] Churches, as well as the scientific community. It does not accord with the scientific consensus or the very large body of established scientific evidence; nor does it accurately and consistently employ the scientific method, and as such it should not be presented to pupils at the Academy as a scientific theory.

"The parties recognise that the teaching of creationism is not part of prevailing practice in the English education system, but acknowledge that it is however important that all schools are clear about what is expected in terms of the curriculum which they need to provide. The parties further recognise that the requirement on every academy and free school to provide a broad and balanced curriculum, in any case prevents the teaching of creationism as evidence based theory in any academy or free school.

"The secretary of state acknowledges that clauses 2.43 and 2.44 of the Funding Agreement, and clauses 23E and 23G above do not prevent discussion of beliefs about the origins of the Earth and living things, such as creationism, in Religious Education, as long as it is not presented as a valid alternative to established scientific theory."

A spokesperson for the Department for Education insisted the new rules merely clarified what was already the government position – although that view is disputed by campaigners.

"It is already the case that all state schools, including academies, are prohibited from teaching creationism as scientific fact. That has not changed," a spokesperson said.

"The funding agreements for academies and free schools have been restructured into one document and drafted in plain English, as part of an ongoing process of simplification."