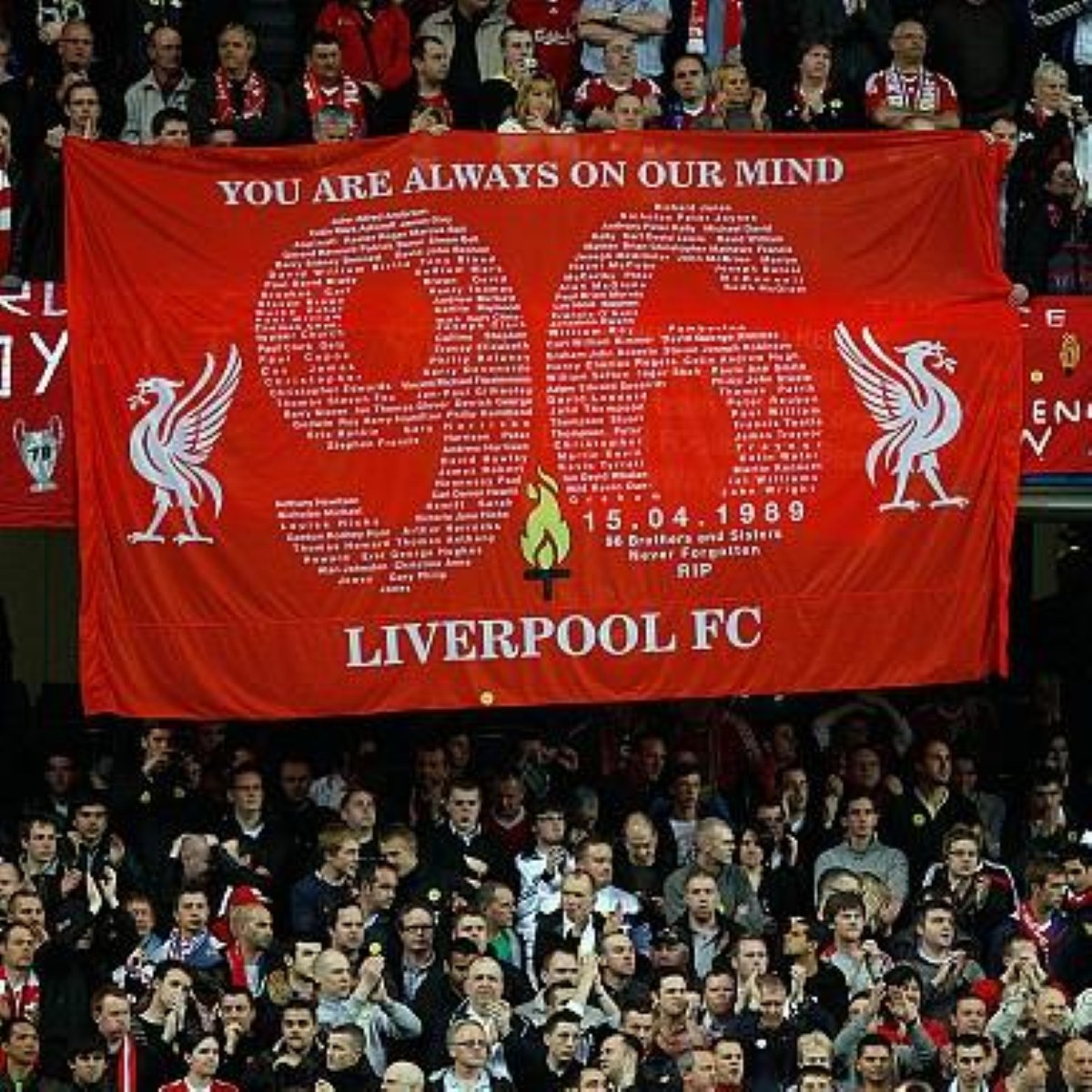 The UK's largest ever criminal investigation into police wrongdoing will be carried out as a result of the South Yorkshire Police cover up of the Hillsborough disaster.

The Director of Public Prosecution Keir Starmer and the Independent Police Complaints Commission (IPCC) will carry out duel investigations of accusations of manslaughter, perjury, and misconduct in public office.

The IPCC has asked for extra resources from the Home Office because of the scale of the investigation. The Crown Prosection Service (CPS) will now consider all material available in relation to the tragedy.

"The purpose of this exercise is to identify what the focus of any further criminal investigation should be in order for the CPS to determine whether there is now sufficient evidence to charge any individual or corporate body with any criminal offence," Starmer said.

"All potential offences that may have been committed and all potential defendants will be considered."

Deborah Glass, deputy chair of the IPCC said there will be a dedicated 'Hillsborough team' to investigate. The number of officers to be investigated is not yet clear.

It is believed that there will be a criminal investigation into the conduct of Norman Bettison, who led the South Yorkshire Police's response after the tragedy.

"It is appalling that the Hillsborough families have had to wait so long for the truth. Now they are owed justice," shadow home secretary Yvette Cooper said.

"Both the tragic events on the day and the full scale of the police cover up need to be properly investigated now including criminal investigations.

"However the families should not be expected to wait for a long time for the inquest to be reopened too and we urge the attorney general to act as swiftly as possible."

The decision is based on evidence uncovered last month in a report by the Hillborough independent panel.

In total 164 police statements made after the incident were altered in order to remove blame from the force, and many have laid the blame at the door of Norman Bettison, who was the inspector in charge of the police operation on the day.

Bettison has since apologised for his role in the disaster and has announced that he will retire from his current position as chief constable of West Yorkshire police in March.

In total, 96 Liverpool supporters died in the disaster on April 15th 1989.

The incident led to the Taylor report which recommended all-seater stadia in UK football grounds.

It's not known how long the duel investigations will take, but the time span could be several years.