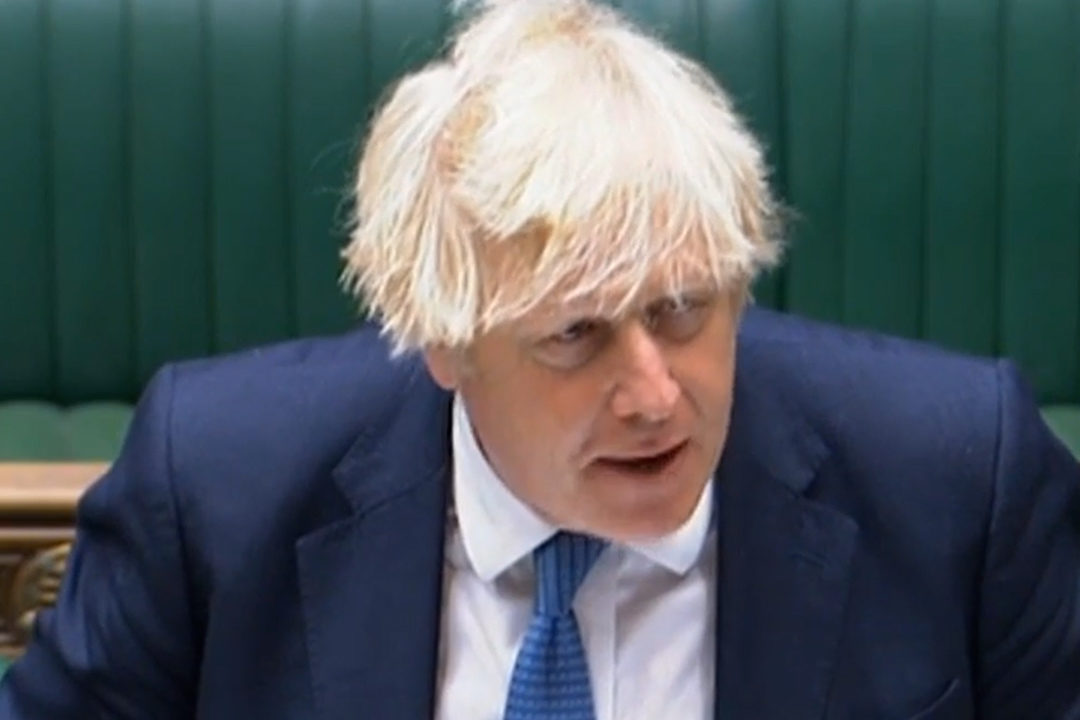 In the final prime minister’s questions before a full parliament returns, Boris Johnson claimed that “nobody defends booing” after being pressed on his previous refusal to condemn fans who booed the England football team taking the knee.

The issue of racism dominated much of a feisty PMQs, in which Speaker of the House Lindsay Hoyle was required to step in several times to quieten down the chamber.