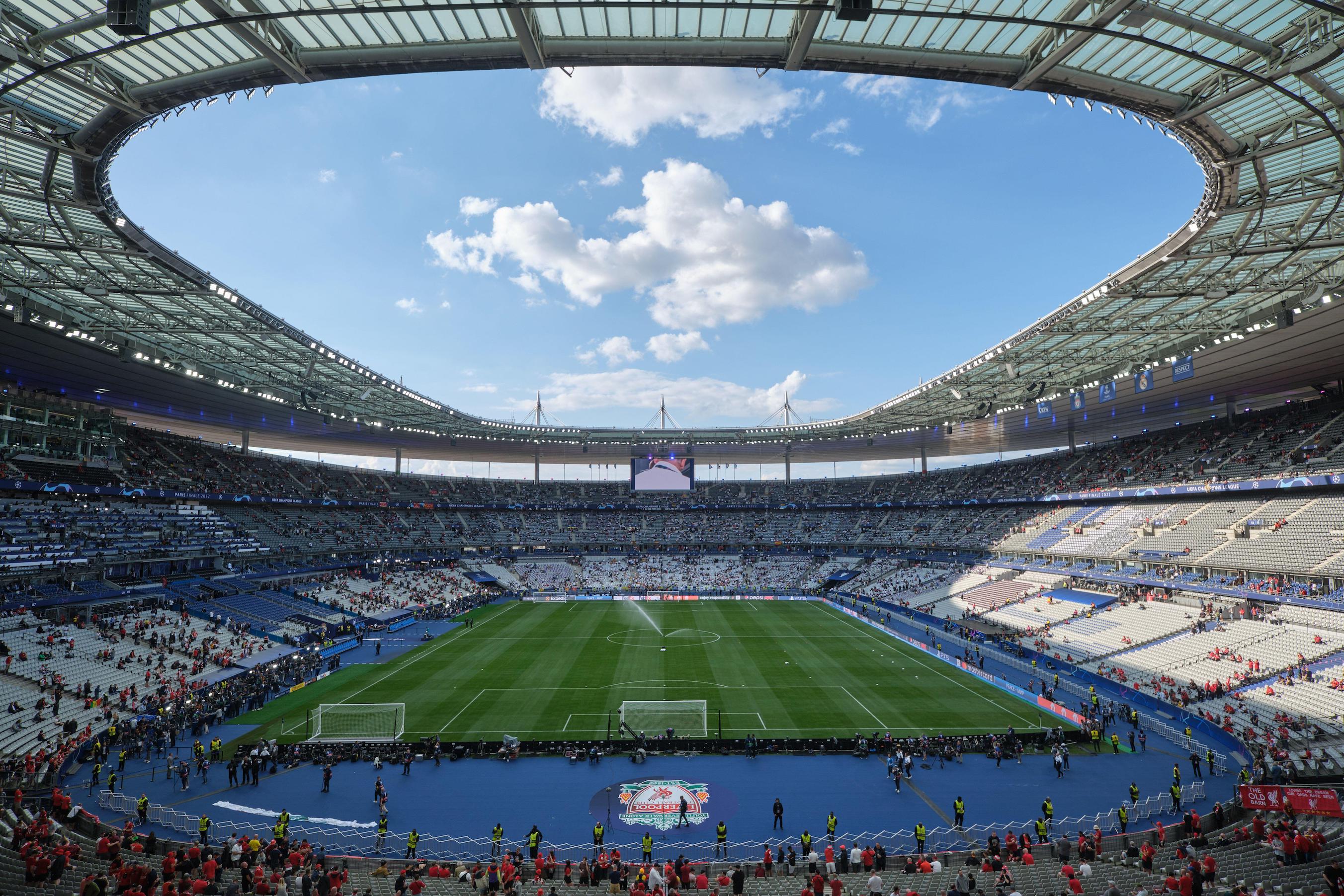 The UK government has backed calls from Liverpool Football Club for an investigation following fan troubles ahead of the Champions League final in Paris on Saturday.

Saturday’s final was delayed by 35 minutes as French police used tear gas against fans attempting to enter the stadium. Stadium gates were closed by police, stopping the entry of both legitimate and illegitimate fans. A number of reports estimated that only about 50% of Liverpool fans had entered the stadium by the time of the delayed kickoff.

On the BBC’s Today Programme this morning, the Labour MP Ian Byrne, who was present at Saturday’s match, described a “hostile environment”, which saw fans treated “like animals”. Mr Byrne compared the scenes to the Hillsborough disaster of 1989. A keen supporter of Liverpool Football Club, Mr Byrne was present at the Hillsborough disaster where his father was injured.

Responding to the events, Culture Secretary, Nadine Dorries tweeted on Saturday night, calling on local and football authorities to address the “troubling reports”:

“Very concerned for all involved. I hope that the French authorities & @UEFA will be able to resolve the problems asap and ensure everyone gets to enjoy the night safely.”

In the aftermath of the final, Dorries has demanded an investigation, saying, “It is in the interests of everyone involved to understand what happened and to learn lessons from these events”.

Liverpool football club also released a statement calling for an inquiry, with the European football governing body, UEFA, also commenting, “Uefa is sympathetic to those affected by these events and will further review these matters urgently together with the French police and authorities and with the French Football Federation.”

The approach of the British government compares with that of the authorities in France. In what can be regarded as further notch to the rope of current strained Anglo-French relations, the French sports minister Amélie Oudéa-Castéra has blamed a “mass gathering” of fans with “fake tickets” for the chaos outside the Stade de France.

Oudéa-Castéra also noted that “a certain number of youths from the nearby areaW were also present and had tried to gain access to the stadium by mixing in with the crowd.