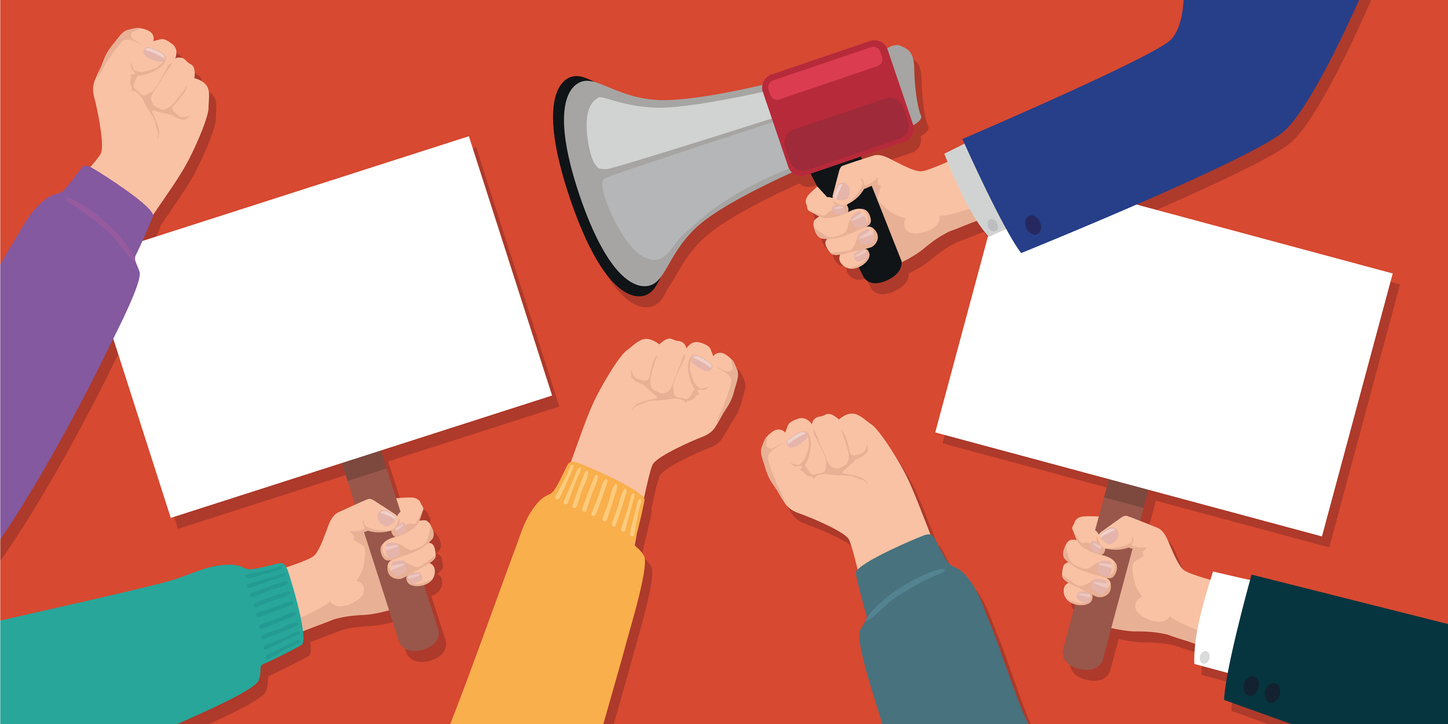 Turns out populism isn’t that popular. It never really was, of course. Even during the Brexit years, you’d regularly see more people wanting to stay in the EU than leave. But the lack of support is now quite startling.

YouGov polling found 71% wanted masks to remain compulsory on public transport and 66% in shops, despite government plans to scrap them. YouGov polling during the Euro 2020 warm up stage suggested 54% of England fans support the team taking the knee, compared to 39% opposed. That distinction seems crucial now that No.10 has effectively found itself at war with the squad. Suddenly a government which is obsessed with staying on the right side of opinion polls appears to be isolated and adrift.

The same is true right down in the knotted weeds of the government’s culture war – away from the dramatic battles with footballers and in the rather more prosaic and technical area of constitutional legislation.

And yet that is precisely what the government is trying to do. No.10 established a panel to look at judicial interference in the political process last year. Its real target was judicial review. This is the mechanism which allows people to take ministers to court. It’s a core part of English liberty: of living under the rule of law, where both the government and the individual are subject to the same requirements of legality. During the pandemic, for instance, a couple working on the NHS frontline secured changes to advice on PPE on the back of a judicial review case.

The panel didn’t conclude what the government wanted it to. Instead, it generally recommended no change to the existing arrangements. So No.10 simply ignored it and pursued judicial review reform anyway.

It’s part of a package of efforts to limit the ability of the courts to hold government to the law. Last week’s nationality and borders bill sought to make it harder for asylum seekers to provide new evidence in their cases or appeal it. An independent review has been set up to look at whether the Human Rights Act “strikes the correct balance between the roles of the courts, the government and parliament” – a worrying sign that human rights law will be next in the crosshairs.

This same process plays out across the policy landscape. Secondary legislation, which allows ministers to sideline parliament, is now used as a battering ram against scrutiny. Mandatory voter ID is being brought in to make it harder for minorities to use their democratic rights. Protests are being literally silenced and made all-but impossible around the parliamentary estate using the policing bill. Freedom of Information has been sliced up behind closed doors to make it largely ineffective. Heritage bodies and NGOs are smeared, attacked and bullied.

Reassuringly, campaign groups are increasingly recognising that all these battles are in fact part of the one war. These are not disparate attacks. They are a sustained attempt to increase government power and remove the restrictions to its use. The group Liberty recently started a campaign treating it as such: targeting each assault as part of a whole.

No.10’s response – so natural it almost trips off the tongue – is that this is “a people’s government”. They point to local election results, byelection wins and persistent poll leads to show that people support these moves. And of course they do. The Tory polling is stubbornly high. But this relates to several factors – the natural gravitation towards authority during a pandemic, a supportive press, voters’ instinctive affection for Boris Johnson and the current hesitancy in Keir Starmer’s leadership.

What it does not provide is proof of public support for the initiatives themselves. When you dig into what the public think of individual actions, the argument falls apart, as it has done on face masks and taking the knee.

There is no popular basis for what they are doing. There is no popular justification for it. There is no pressing public demand for judicial review reform, or even the nonsensical gibberish of the ‘anti-woke’ agenda. When voters were asked if there should be greater education about Britain’s racial history, including controversies over empire and slavery, 68 per cent agreed while just 15 per cent disagreed.

The government coasts by on a series of historic advantages. But that shouldn’t blind us to the weakness of its propositions. Populism isn’t popular. If other groups join Liberty in seeing it as a universal assault on liberal principles, it can be successfully opposed. This week’s battles over racism in football are proof of concept.