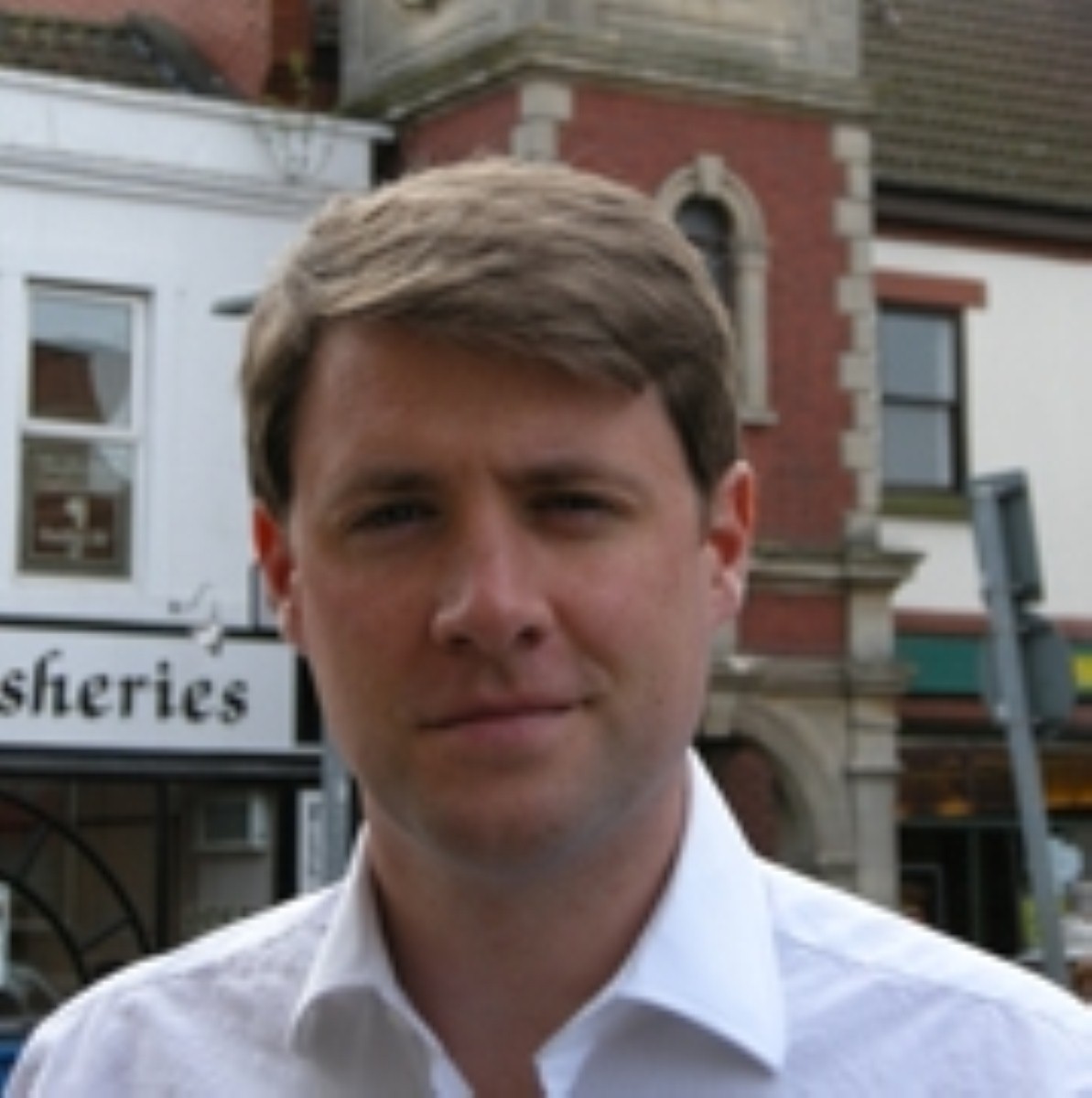 Britain should build "excellence academies" for the brightest pupils and introduce a national "debt brake" according to the Free Enterprise Group of backbench Conservatives.

The group published a new pamphlet for the party conference called 'A manifesto fit for 2015', which offers fifteen new policy ideas.

Kingswood MP Chris Skidmore promoted the plans in an article for the Telegraph.

"The government has made real progress in reducing the deficit, yet it is clear that there is much more to be done; deficits erode a nation’s soul, sapping global investment and destroying confidence in its ability to manage its economy," he said.

A debt brake would effectively ban any government from borrowing more than a set amount.

The group – which is very much on the right of the party – also proposes linking the income tax threshold to inflation, which Skidmore argues will "prevent millions of families being penalised for aiming high."

Excellence academies would be targeted at bright pupils from poorer backgrounds, in a move which would be a step closer to the old grammar school system of selection by ability.

Kwasi Kwarteng, who proposed increasing the basic rate limit on income tax to £40,000 said the plans were aimed at kick starting economic growth.

"These are some dynamic and thoughtful ideas which we believe will get the British economy going in the next few years," he said.

"Fostering free enterprise through reforming public spending, cutting taxes and getting the welfare budget under control needs to be at the heart of our political agenda."

It is unclear how the proposals will be received by the party leadership as the Conservatives will be weary of surrendering the political centre ground following Ed Miliband's 'one nation' speech last week.