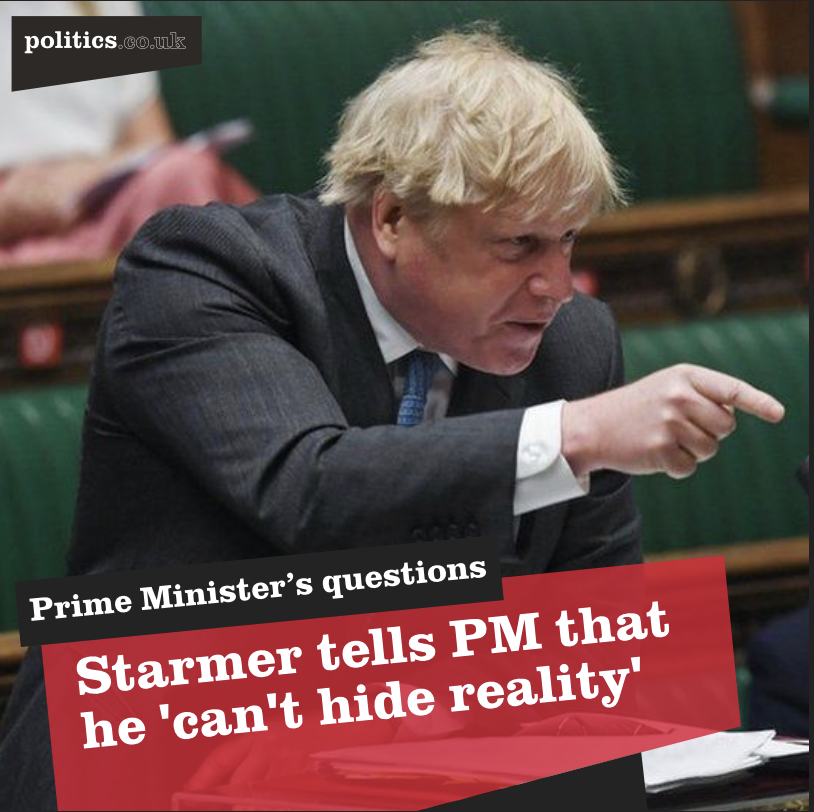 Starmer told Johnson that his claim in the Sunday Times, that his government were the “tax-cutting Conservatives” was “one of the most absurd claims of operation save big dog”.

The prime minister responded to the criticism by highlighting the way that his government was “helping people with the cost of living” and “increasing the number of high paid, high skilled jobs”.