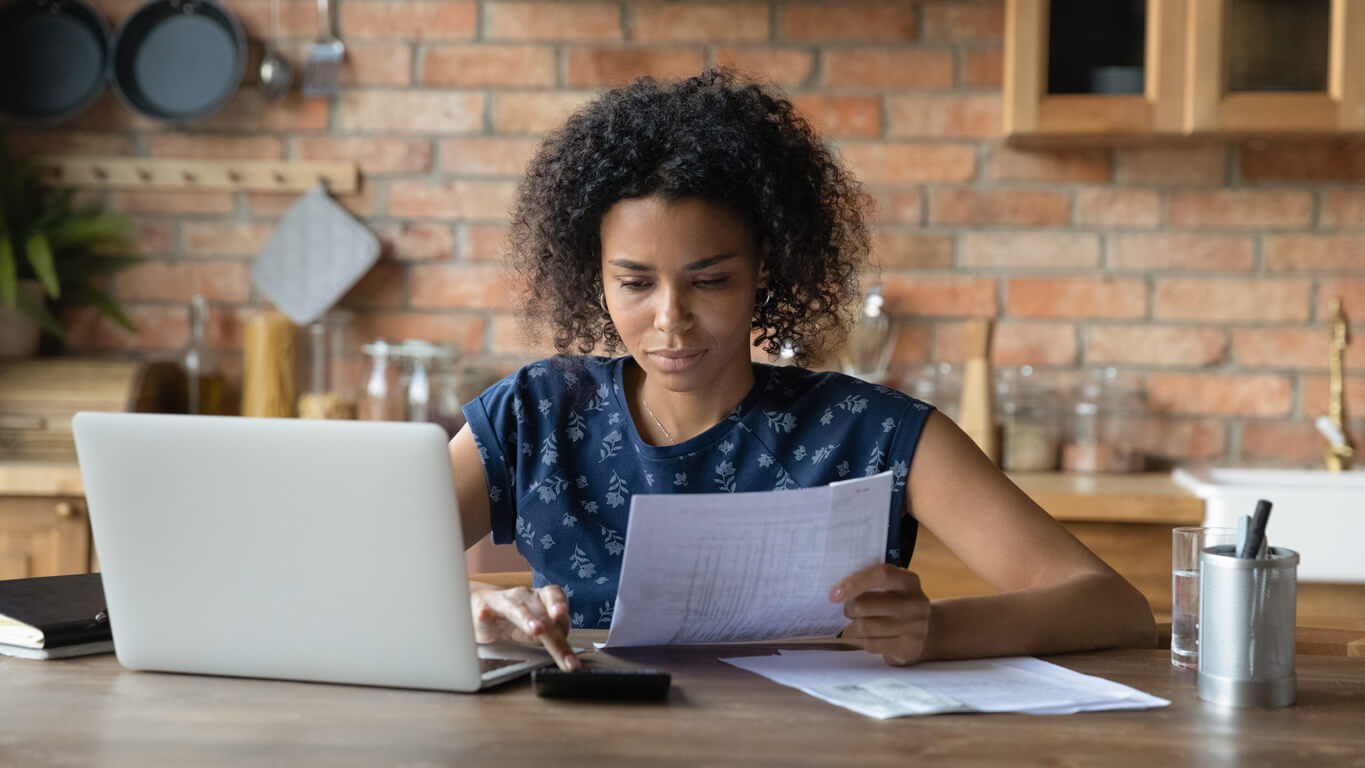 The Chancellor has set the stage for a new high tax economy – rather than the high wage economy pledged by the Prime Minister, or the low tax one favoured by many Conservative MPs – the Resolution Foundation said today in its overnight analysis of the 2021 Budget and Spending Review unveiled yesterday.

The report from the think tank, directed by former Labour party policy director Torsten Bell, notes that the Chancellor was handed down a rosier outlook for the public finances by the Office for Budget Responsibility – with a £141 billion lower borrowing windfall – but also a deteriorating picture on family finances, with household incomes set to stagnate as a result of rising inflation. Half of that windfall has been used to increase public spending, and half to meet the Chancellor’s new fiscal rules.

With higher growth, inflation and public spending than previously expected, combined with tax rises already in train, the Foundation warns that Britain could be set for a flat recovery for household living standards.

Looking beyond next year, the Chancellor set the stage for a new kind of economy for mid-2020s Britain, which includes a higher tax economy.

It warned that by 2026-27 tax as a share of the economy will be at its highest level since 1950, amounting to an average £3,000 increase per household since Boris Johnson became Prime Minister. The combined impact of polices announced by the Chancellor – including on Universal Credit (UC), reduced Alcohol and Fuel Duties, and higher Council Tax, Income Tax and National Insurance – will deliver a 2.8 per cent income boost to the poorest fifth of households by the middle of the decade, but an income hit of 2 per cent to middle income households, and a 3.1 per cent hit to the richest fifth of households.

It also said the UK is set for a wider but weaker welfare state and poor pay growth, with real wages are set to fall again next year, with the UK still in the midst of its weakest decade for pay growth since the 1930s. The Foundation notes that real wages are on course to grow by just 2.4 per cent May 2008 and May 2024 – a far cry from the 36 per cent real wage growth experienced between May 1992 and May 2008.

The report also forecasted to rise of “an NHS state” in which a £84 billion of the £111 billion a year increase in day-to-day Whitehall-controlled departmental spending since 2009-10 will have gone to the Department of Health and Social Care by 2024-25.

It argued that austerity would only be “partially reversed”, and that only a third of the cuts to real day-to-day spending per-capita in unprotected departments since 2009-10 will have been reversed by the middle of the decade. Real day-to-day spending in Work and Pensions and Transport will be down 40 per cent and 32 per cent respectively on 2009-10 levels.

Mr Bell, the Foundation’s chief executive said: “The Chancellor yesterday got his first chance to set out what the UK’s post-pandemic economy might look like by the mid-2020s. It is not the high wage economy envisaged by the Prime Minister last month, or even the lower tax economy that Rishi Sunak said was his goal yesterday. Instead the Chancellor has set out plans for a new high tax, big state economy.

“Higher taxes aren’t a surprise given the UK is combining fiscal conservatism with an ageing society and a slow growing economy. But it is the end of low tax conservatism, with the tax take rising by £3,000 per household by the middle of this decade.

“While tax revenues and NHS spending will be growing rapidly in this economy, growth in pay packets and family incomes looks far more anaemic – a huge challenge that the welcome rise in the National Living Wage and boost to Universal Credit eased, but did not overcome.

“With Britain still getting to grips with the impact of Covid, Brexit and the Net Zero transition over the coming decade, the country remains in need of an economic strategy that steers us through this period of huge economic change while addressing long standing challenges of low productivity and high inequality.”