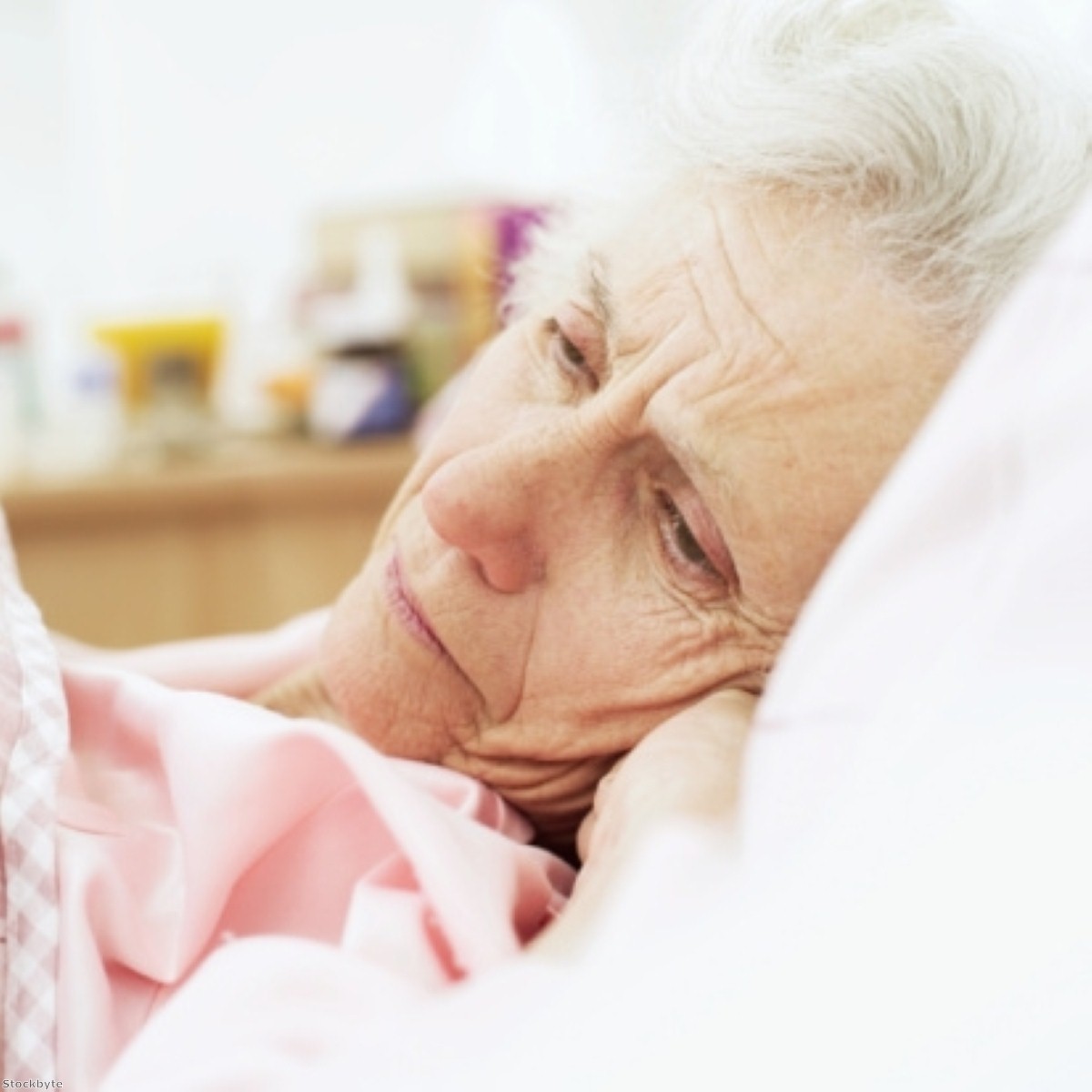 The plan with no funding: Critics attack social care proposal

Calls for clarity drowned out the government's message on social care today, as the coalition unveiled its much-anticipated white paper.

The white paper, designed to define ways to salvage a social care system "in crisis", included several major changes to the current arrangements.

Yet debate on the content of the bill was overshadowed by arguments over what it is missing: a concrete funding plan.

"Today's proposals are meaningless without the money to make them a reality," shadow health secretary Andy Burnham said.

"The government is failing to face up to England's care crisis."

Many argue that funding decisions are key to the success of social care reform, as an already strained safety net is set to support an increasing number of people in coming years.

According to the Office of National Statistics (ONS), the next two decades will see a 50% increase in the number of 70+ year olds in the UK.

The three main parties tried to come to an agreement on reform before the last general election, but the Tories walked away from negotiations and attacked Labour for proposing a 'death tax'.

The funding proposal thought by many to be the most promising—a cap on the amount of resources an individual must spend on their own care—was mentioned in a progress report alongside the white paper but was not included in the paper itself.

The suggested cap of £35,000, advocated by the independent Dilnot report last year, has been heavily debated across party lines.

The Dilnot report argued that such a cap would both protect government from astronomical care costs and encourage individuals to take out social care insurance to help cover their contribution.

NHS statistics suggest the average lifetime cost of social care is £30,000, with one in ten individuals facing care of £100,000.

Today, the government laid out some alternative options for funding social care changes—including a fee to opt into the system and higher cap than the initially proposed £35,000.

Speaking to the House of Commons, Andrew Lansley said that although a cap was the "right basis" for reform, the government needed to explore cheaper options for changing the system.

Experts estimate the £35,000 cap would cost the government £1.7 billion per year.

Emphasising the need for clarity about how government will deal with the funding crisis, Michelle Mitchell of Age UK said: "The proposals will not live up to ambition without the solid foundation of a fair and sustainable funding structure.

"We need the government to make it clear how reforms will be funded and set out a clear timetable."

Local Government Association chairman, Sir Merrick Cockell, agreed. "There is an immediate crisis in social care which needs to be urgently addressed now," he said.

"No-one would disagree that care should focus on an individual's needs, but attempts to improve the quality of care are meaningless if there is no money for councils to provide these services."

Although financial reform of the social care system is the most prominent issue to be resolved, the white paper also advocated a variety of other measures.

Recommendations included more consistency in the services provided by local councils and measures to allow individuals control over the type of care they receive.

One controversial proposal in the white paper is for a "universal deferred payment" program. This program would allow those needing care to borrow money to pay for care and put off paying back this loan until after their death.

These "pay when you die" policies currently offered by some councils are designed to decrease the number of the elderly who must sell their homes to pay for nursing home care.

Opponents argue the interest that accumulates on these loans is unfair and deters the elderly from taking advantage of these programs.

Responding to Lansley in the House of Commons, Burnham said he welcomed some of the coalition's recommendations—such as the proposal on deferred payments—but accused to coalition of having a "pick and mix" approach to the Dilnot report.


He argued that the Dilnot report should be implemented as a complete package if it is to work effectively.

Yet despite criticism, Lansley praised the historic nature of the government's proposed reforms, saying: "Our plans will bring the most comprehensive overhaul of social care since 1948."

"It will mean that people get the care and support that they need to be safe and to live well so they don't reach a crisis point."