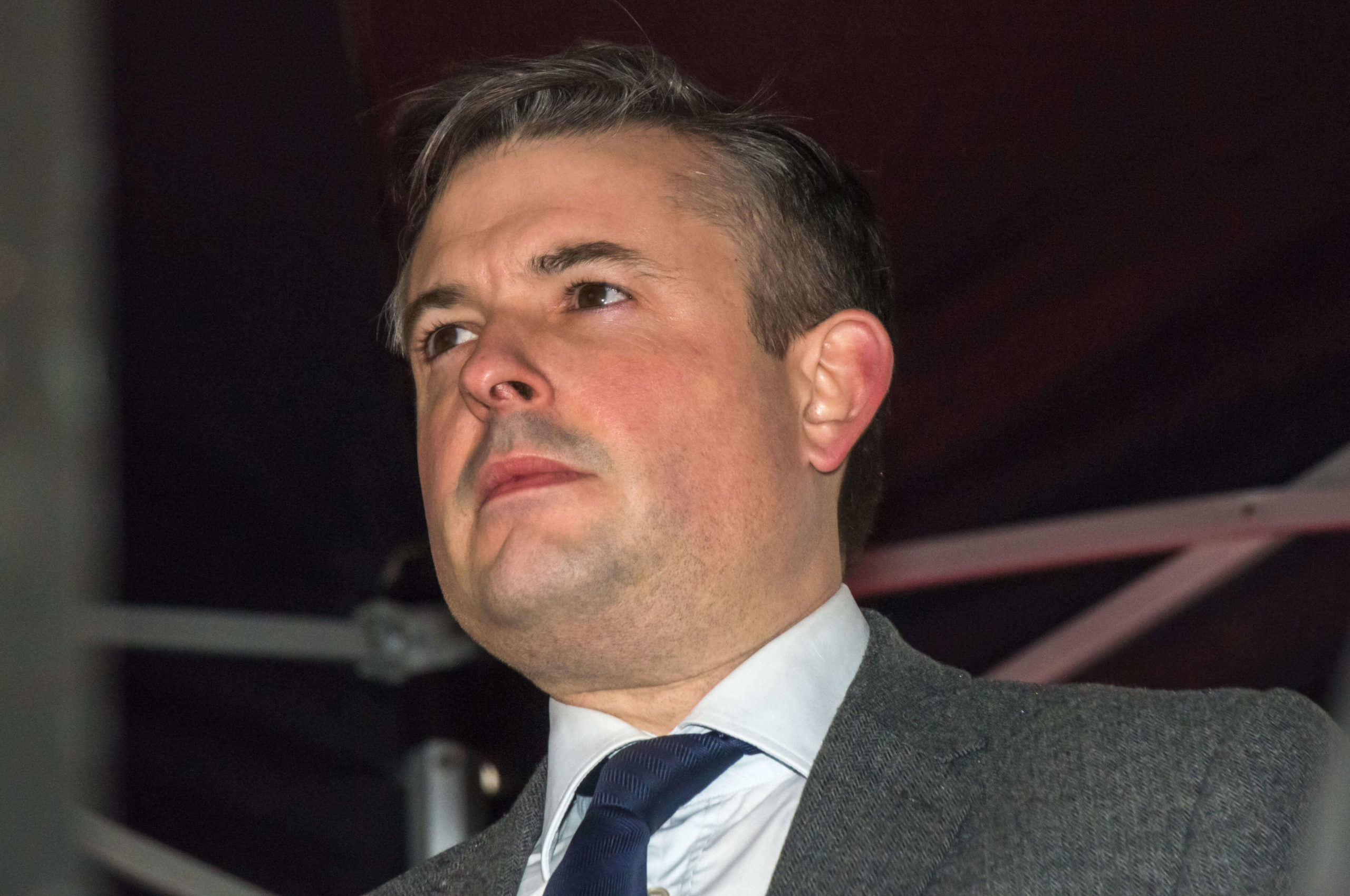 Shadow health secretary Jonathan Ashworth has urged backbencher Conservative MPs to “learn the lessons of the past two weeks” and rebel against the government in today’s vote on amendment to the Health and Social Care Bill.

Ashworth told Sky News Breakfast programme this morning that “Government ministers have not only whacked up tax on working people but are now asking MPs to vote for pensioners across the North and Midlands with modest assets to be hit hardest under Boris Johnson’s care.”

“Red Wall Tories should learn the lessons of the past two weeks, put their constituents first and join us in voting down this deeply unfair proposal. Ministers need to get back to the drawing board and come up with a fairer package,” he argued.

During the 2019 election campaign prime minster Boris Johnson said that “No one would have to sell their homes” to afford social care under the Conservatives’ new plans.

Ashworth went on to explain how the new plans could negatively impact areas where house prices are lower, saying: “If you live in a £1 million house, perhaps in the Home Counties, 90% of your assets will be protected if you need social care.

“But if you live in an £80,000 terrace house in Hartlepool, Barrow, Mansfield or Wigan, for example, you lose nearly everything. That is not fair, that is not levelling up, it is daylight robbery.

“We’re saying to Tory MPs, join with us tonight in rejecting this proposal and instead ask the minister to retreat to the drawing board and come up with something fairer.”

He added: “You’re being asked to pay more tax for a system that benefits wealthier home-owners and you will potentially still lose out, still lose thousands and thousands of pounds even though you’re paying more tax.”

Small business minister Paul Scully told the Sky News Breakfast programme this morning that “We have been consistent… you won’t have to spend anymore money, the cap is there of £86,000.”

When asked if Johnson was lying during his initial pledge, Scully said: “I don’t think he was… he was boiling down a complicated message” on a “complicated and thorny issue”.

The government announced its social care overhaul plan in September, in which they said no one would be made to pay over £86,000 for essential assistance such as help with such as washing, dressing and eating.

The plans also promised that those with assets below £100,000 would receive better help towards social care costs.

However any increased financial assistance will not count towards their cap, meaning that those with under £100,000 in assets will pay a higher chunk of their assets than someone with bigger savings who would hit the cap sooner.