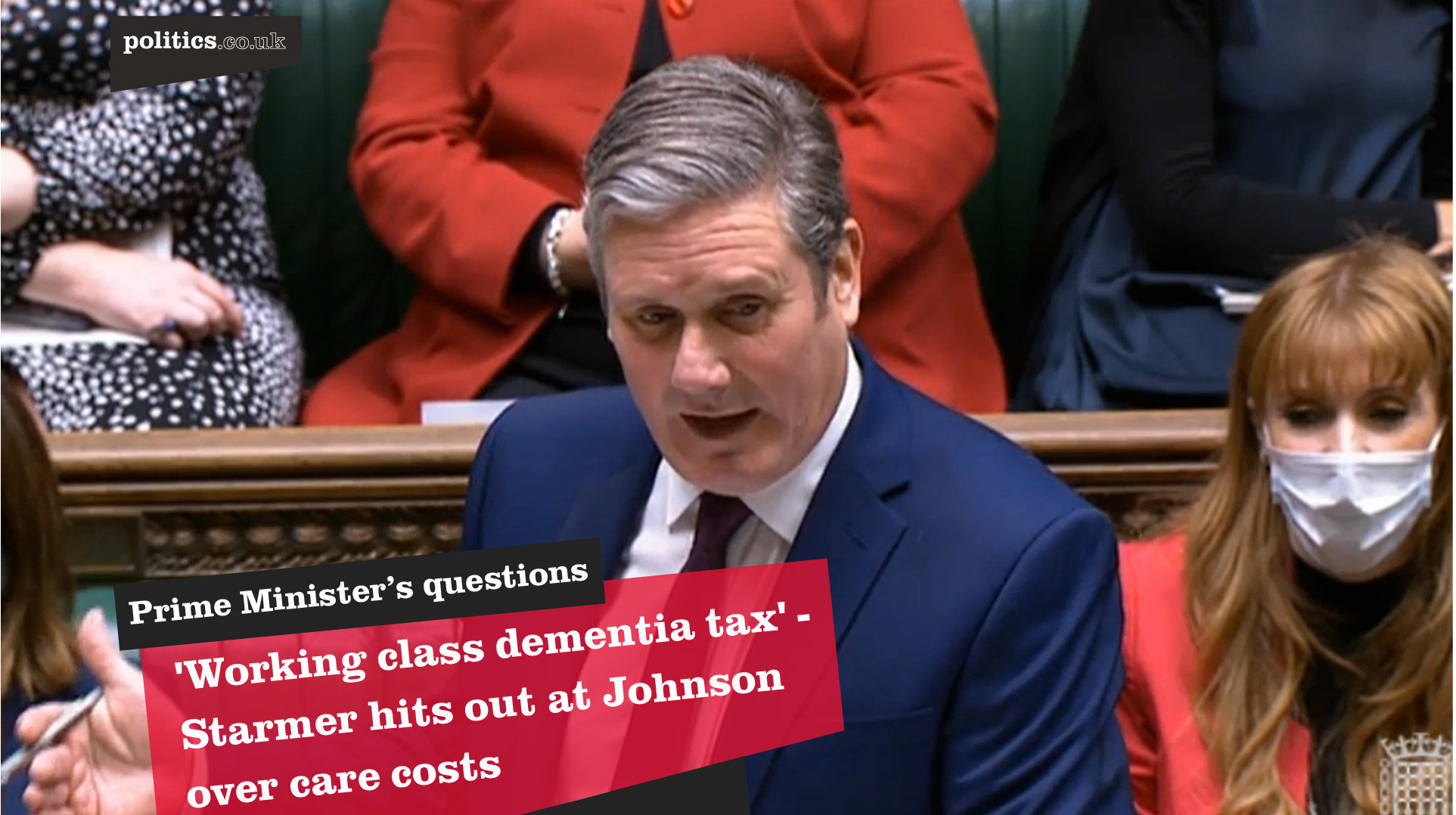 In a feisty Commons chamber, Starmer said: “Who knows if he’ll make it to the next election, but if he does, how does he expect anyone to take him and his promises seriously?”

Johnson failed to answer on three occasions whether people could be forced to sell their homes to pay for care, but said: “This does more for working people up and down the country than Labour ever did.”