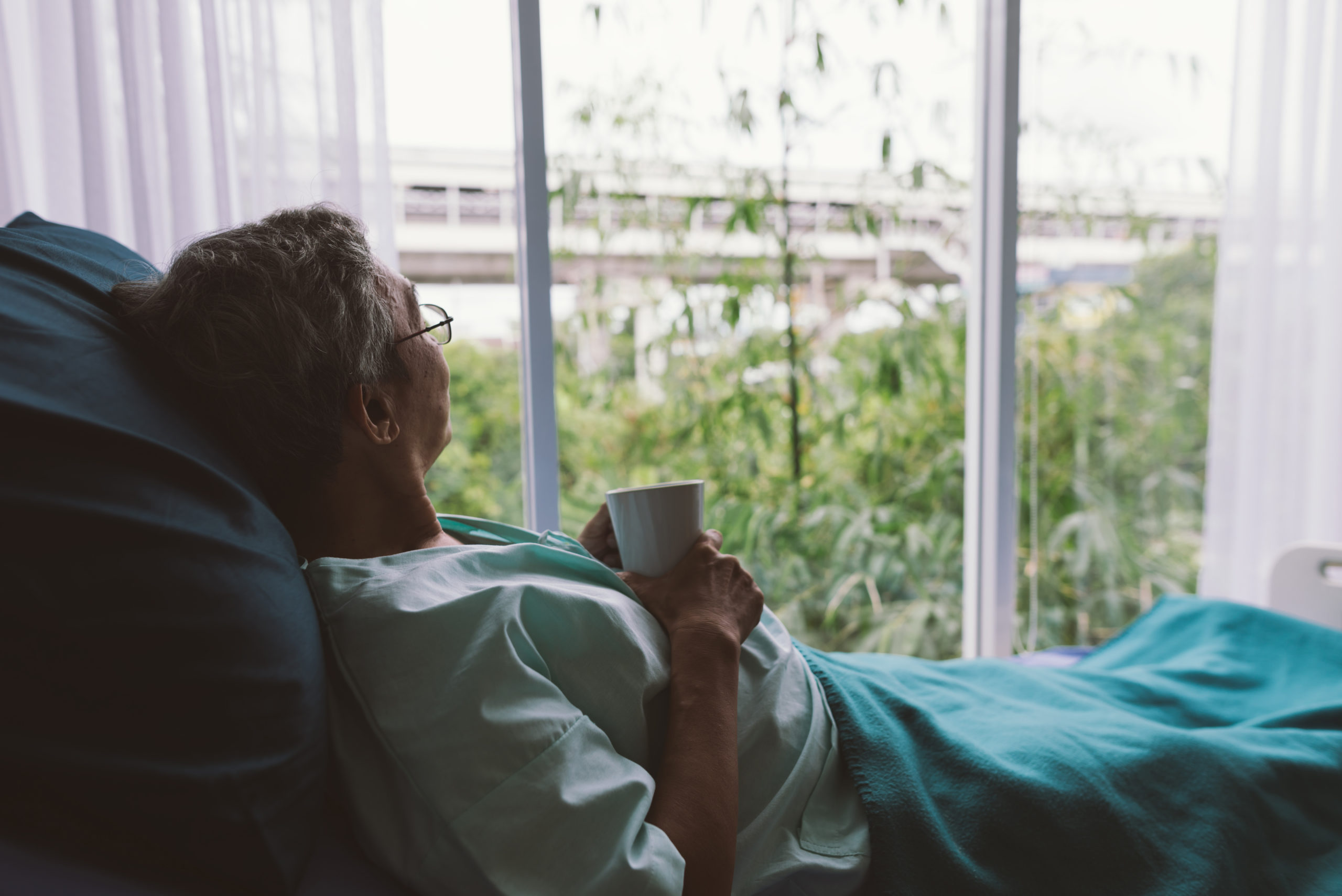 The news that the government’s new social care cap plans could fail to see those with lower assets spend less on social care than before have received sharp criticisms.

Torsten Bell, chief executive of the Resolution Foundation, also hit out at the plans, writing via Twitter that: “I’m really not sure the government’s thought this through. They might not actually win the vote next week – Conservative MPs in North and Midlands have just been told the cap on care costs will do far less for their constituents who could still lose almost everything…”

He also implied that the plans could damage the government’s popularity in seats it gained across the Midlands and the North in 2019, saying: “Here’s a simple way to think about the problem the government has created: if you own a £1m house in the home counties, over 90% of your assets are protected. If you’ve got a terraced house in Hartlepool (worth £70k) you can lose almost everything.”

Prior to joining the Resolution Foundation, Torsten was the Labour Party’s Director of Policy.

The government announced its social care overhaul plan in September, in which they said no one would be made to pay over £86,000 for essential assistance such as help with such as washing, dressing and eating.

The plans also promised that those with assets below £100,000 would receive better help towards social care costs.

However any increased financial assistance will not count towards their cap, meaning that those with under £100,000 in assets will pay a higher chunk of their assets than someone with bigger savings who would hit the cap sooner.

Commenting on the government plan to make the social care cap less generous to poorer people, Sally Warren, Director of Policy at The King’s Fund, said: “The changes to the capped cost model for social care announced today are disappointing.

“These changes will mean that the people who need the most protection from catastrophically high care costs – those with low to moderate levels of wealth – will get less protection than wealthier people.

“They may well wonder why the Prime Minister’s promise that no one need sell their house to pay for care will benefit wealthier people but doesn’t seem to apply to them.

“The government was brave in raising taxes to fund the long-overdue reform of social care but, having taken two steps forward, has now taken one step back.”

“This small print, sneaked out today under a cloud of Tory sleaze, shows Boris Johnson’s so-called cap on care costs is an even bigger con than we initially thought.

“We already knew most people won’t hit the cap because it doesn’t cover board and lodging in care homes, and that at £86,000 the cap would still mean many people will have to sell their homes to pay for their care – against everything Boris Johnson promised.

“It has now been revealed that the poorest pensioners will have to pay even more, something Andrew Dilnot – who proposed the cap – explicitly ruled out because it was so unfair. That this Tory Government has failed to be straight with those who’ve given so much to our country is a total disgrace, but utterly unsurprising. Our elderly people deserve better.”

A Department of Health and Social Care spokesperson said: “We are committed to delivering world-leading social care across the country and are investing an additional £5.4 billion over three years, which will allow us to begin a comprehensive adult social care reform programme.

“These charging reforms will mean everyone is better off. Compared to the current system more people will be supported with their social care costs, have greater certainty over what they need to pay and receive higher quality care.”