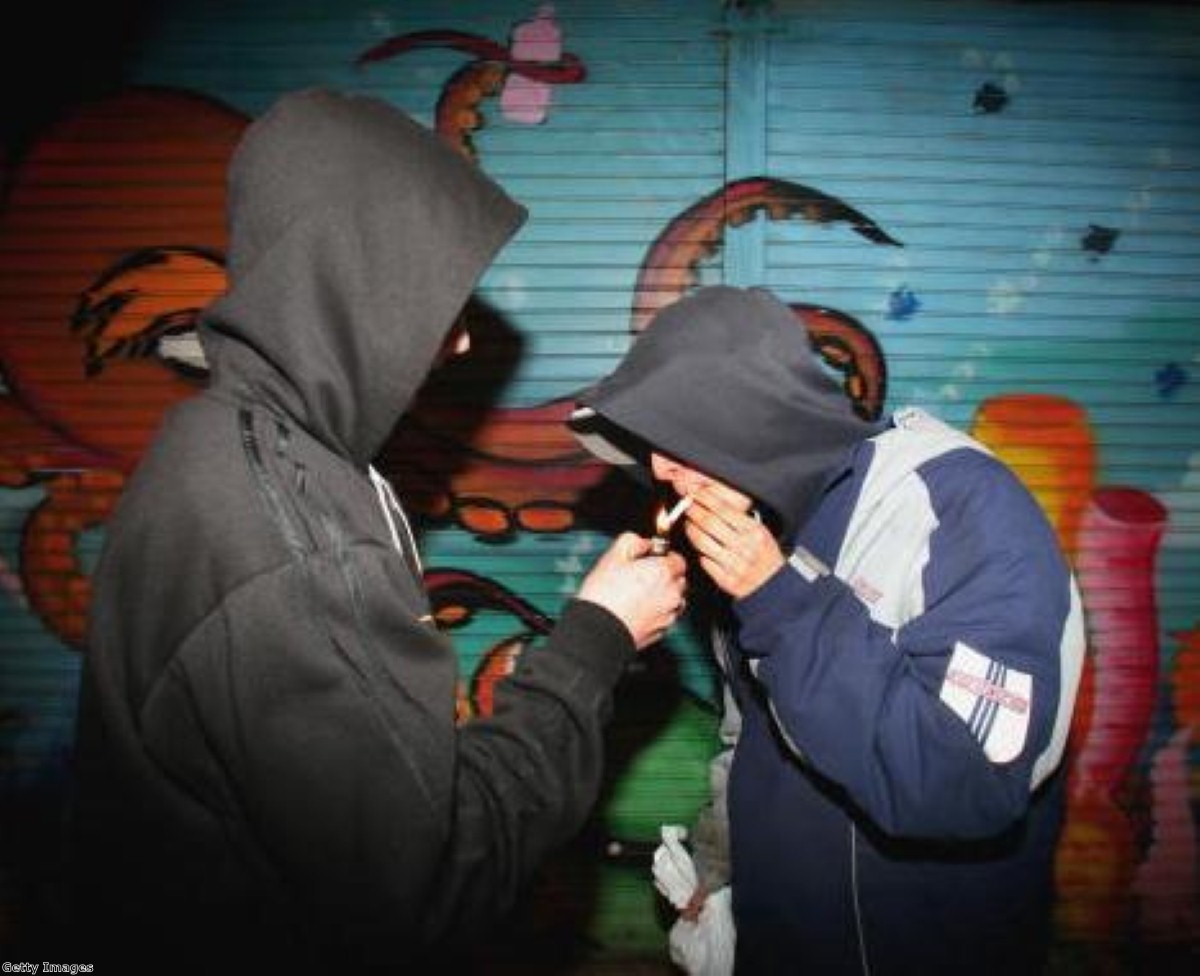 Efforts to tackle low-level crime by forcing police officers to investigate anti-social behaviour complaints are being criticised as "weak" by the opposition.

Home secretary Theresa May is releasing further details of plans for a 'community trigger' measure which will compel local agencies to probe complaints.

"It's too easy to overlook the harm that persistent anti-social behaviour causes," she told a London audience.

"Many police forces, councils and housing providers are working hard, but I still hear horror stories of victims reporting the same problem over and over again, and getting no response.

"These long-running problems – and the sense of helplessness that goes with them – can destroy a victim's quality of life and shatter a community's trust in the police. That's why we proposed a 'community trigger' as part of our reforms to anti-social behaviour laws."

Labour said the measures were only being rolled out in five pilot schemes, rather than nationwide.

It criticised the delayed start to the pilots, which will not start until the summer, and criticised the plans for effectively ignoring the concerns of two or three people.

Under the proposals agencies will only have to respond to a problem area if five or more people complain about it.

Even then, police officers and councillors will be able to unite under the umbrella of 'community safety partnership' bodies to reject any complaints if they are deemed to have been made maliciously.

"This is a belated and weak announcement from the home secretary which shows how
out of touch she is with the anti-social behaviour problems many communities face," shadow Home Office minister Gloria DePiero said.

"The home secretary has no serious plan to help cut crime or anti-social behaviour. She is only cutting police officers instead."

The 'community trigger' measure is part of broader reforms of the New Labour government's approach to anti-social behaviour, which have been criticised by many civil liberties advocates as being excessive.

But coalition reforms come after a series of high-profile cases highlighting the problem.

In 2007 Fiona Pilkington killed herself and her 18-year-old daughter after years of being persecuted.

There are an estimated 14 million incidents of anti-social behaviour each year, leading police watchdog Sir Denis O'Connor to express concern in September 2010 about the dangers of police concentrating on 'volume crime' rather than low-level disorder.

"We need to examine the impact of the drift away from maintaining order by presence, persuasion, communication, cajoling and when needed coercion, though often short of physical force, to a model principally geared around control and the use of powers," he warned.