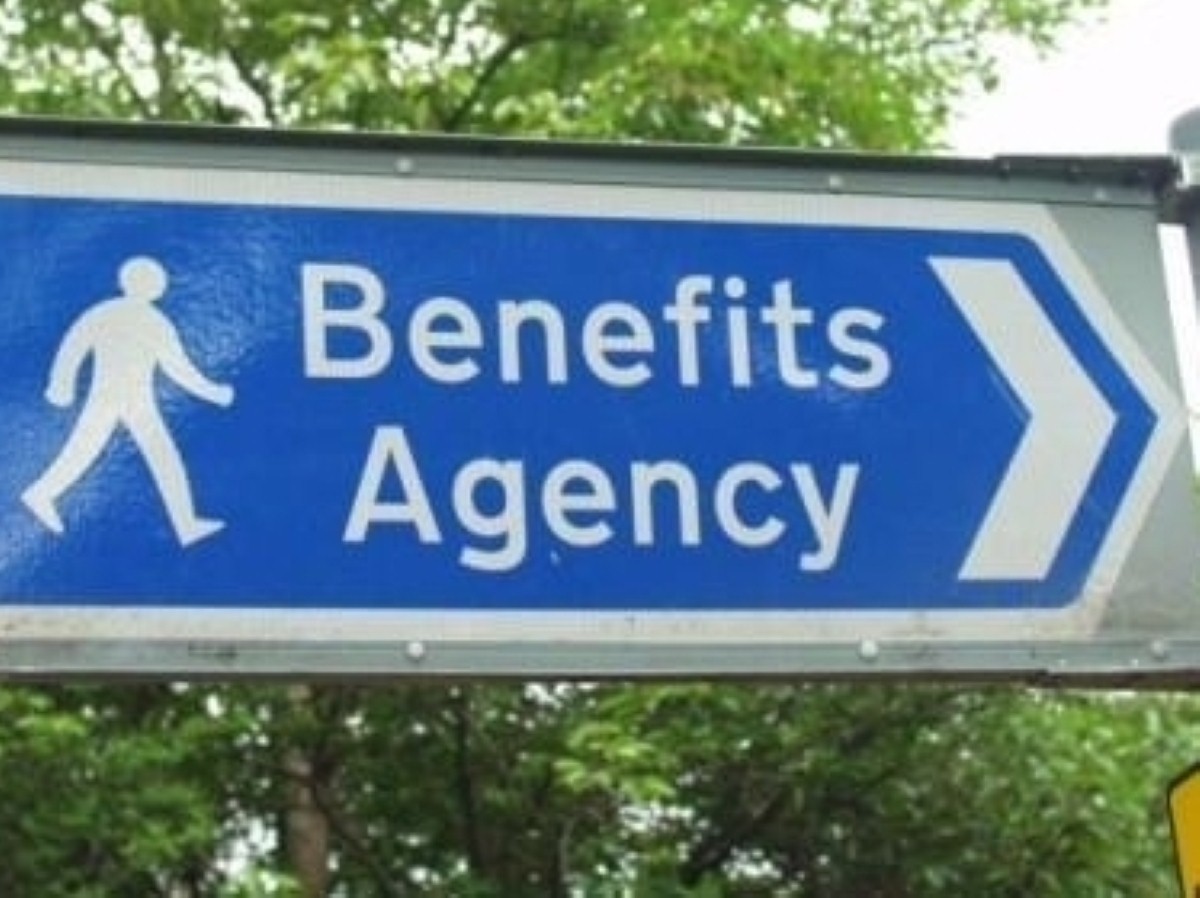 Increased immigration does not cause the taxpayers' benefits bill to go up, fresh research has suggested.

New data from the National Institute for Economic and Social Studies (Niesr) found that even during the recent recession there was no link between higher levels of immigration and increases in claims for Jobseekers' Allowance.

The thinktank looked at national insurance number registration of foreign nationals to make its assessment, which appeared to reinforce the findings of past studies suggesting there is little or no impact on average.

"Our results… seem to confirm the lack of any impact of migration on unemployment in aggregate," the report's authors, Paolo Lucchino, Chiara Rosazza Bondibene, and Jonathan Portes, concluded.

"We find no evidence of a greater negative impact during periods of low growth or the recent recession."

The findings fly in the face of research from the Migration Watch UK thinktank yesterday, which noted the "remarkable coincidence" between the increase in youth unemployment and the surge in immigration from eastern Europe seen over the last eight years.

"Measuring the effect of the recent unprecedented immigration levels on youth unemployment is not an exact science – and many attempts to do so have been criticised," Migration Watch chairman Sir Andrew Green said.

"Correlation is not causation but when the two statistics are placed side by side most objective people would consider it a very remarkable coincidence if there was no link at all between them, especially as migrants of the A8 [former Soviet bloc countries in eastern Europe] have tended to be disproportionately young, well-educated, prepared to work for low wages and imbued with a strong work ethic."