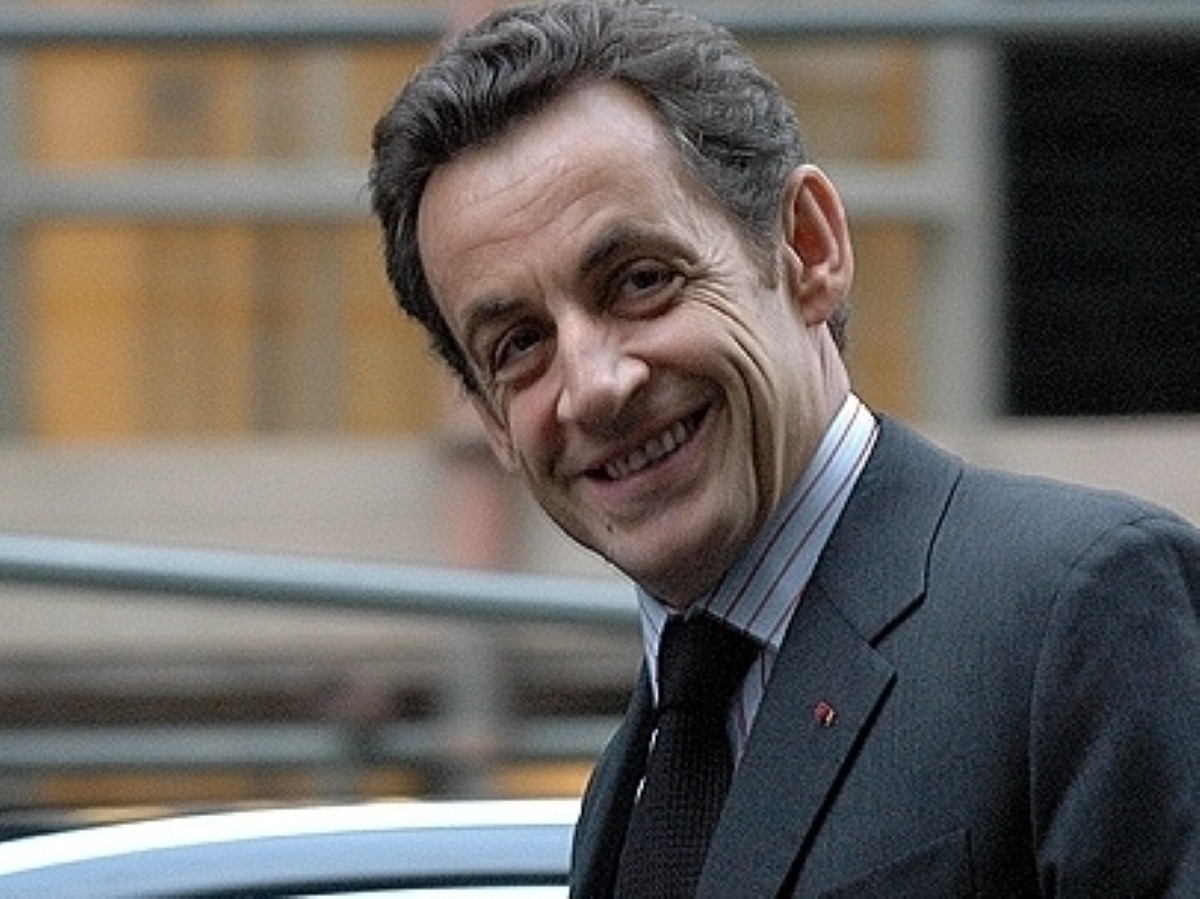 Cameron to visit Sarkozy and Merkel

David Cameron is set to meet his fellow centre-right leaders on the Continent later this week.

The prime minister will meet French president Nicolas Sarkozy for talks in Paris on Thursday before flying to Berlin to meet German chancellor Angela Merkel on Friday.

The trip will be the first opportunity for Mr Cameron to visit fellow leaders outside of Britain, but he can expect a mixed reception.

Despite the fact that all three leaders are on the centre-right, Mr Cameron’s move to distance the Conservatives from the European People’s party (EPP) in the European parliament sent shivers around European capitals last year.

He later managed to form a new ‘anti-federalist’ grouping, the European Conservatives and Reformists Group, which faced criticism at home for the allegedly homophobic and racist views of some of its members.

European politicians and journalists have been decidedly uncertain of what to make of Britain’s new coalition arrangements.

The combination of deputy prime minister Nick Clegg, a dyed-in-wool Europhile, with Mr Cameron in government has prompted confusion and bemusement in Europe.