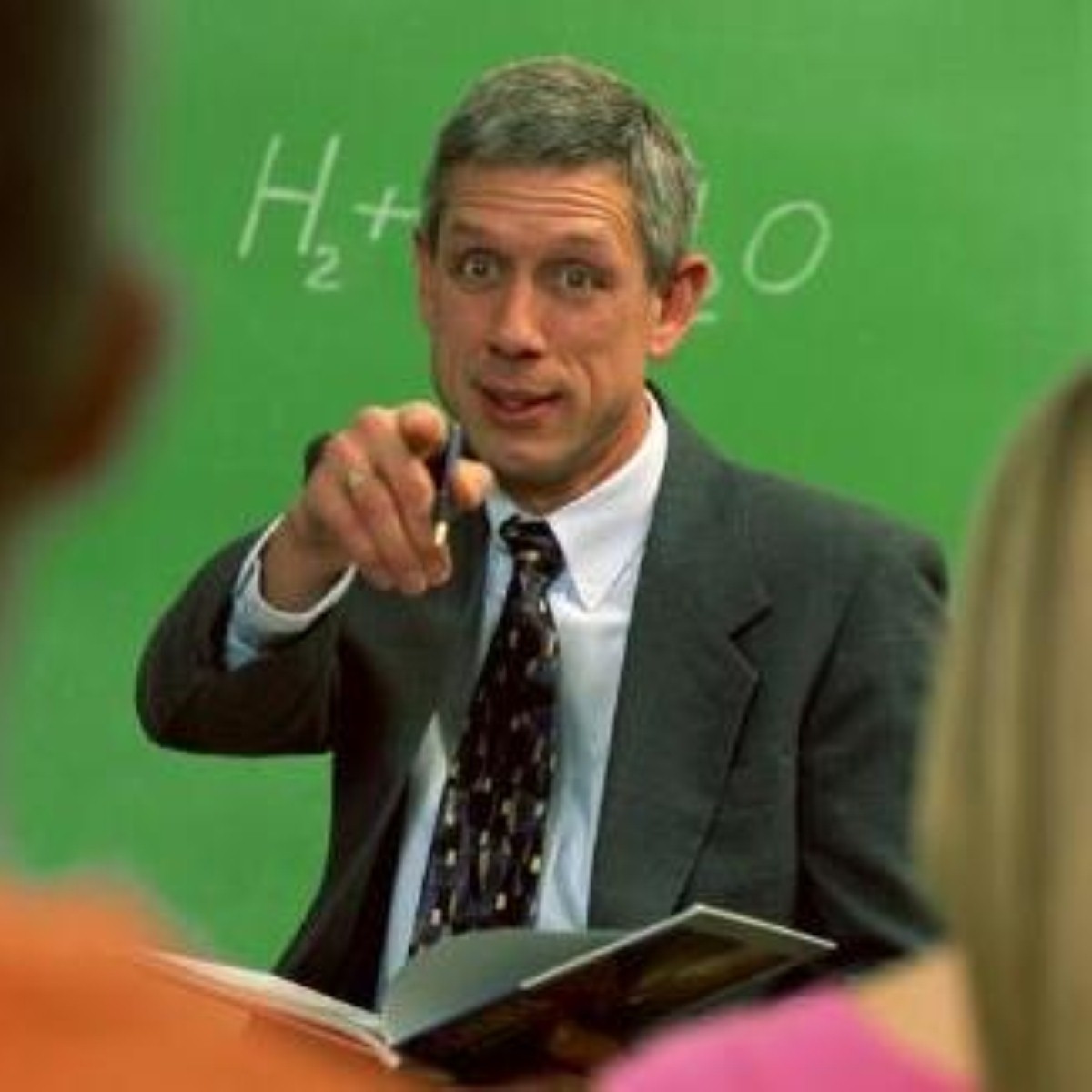 School-leavers facing a tough jobs market are being forced to accept the government’s skills agenda by staying on as students, as dissatisfaction about their suitability for employment grows.

Hundreds of thousands of pupils are receiving their GCSE results today, but opportunities to escape the classroom are few and far between in recessionary Britain.

A poll out today by ComResreveals the full extent of the problem. Nearly two-thirds of business leaders said the quality of school-leavers was ‘unacceptable’, a damning indictment of Britain’s education system.

With ten per cent more saying they would be recruiting fewer school-leavers this year than last year, prospects for the class of 2009 appear less than bright.

“School-leavers face the double-whammy of a much tighter jobs market and the widespread perception among employers that they are ill-equipped for the world of work. This year looks set to be an extremely tough one for school leavers,” ComRes’ chief executive Andrew Hawkins commented.

“Clearly there is something wrong if two out of three business leaders are still not satisfied with the quality of school leavers.”

The government has been trying to persuade 16-year-olds to stay on in full-time education for years and is continuing to push its agenda.

Separate research by Opinion Matters found 18 per cent of students aged 15 or 16 claimed to have changed their minds about leaving school after GCSEs and finding paid employment.

They now plan on undertaking new qualifications or training routes, a trend which has delighted schools minister Vernon Coaker.

“It is good to see so many young people opting to stay in education or training after their GCSEs,” he said.

“We have always known that young people who continue to develop their skills and seek higher levels of qualifications have stronger career prospects than those that don’t.”

The government has introduced the diploma and boosted apprenticeship and other training options to help students through the recession.

With 84 per cent of respondents to the ComRes poll agreeing that staff turnover is lower than average at present, these options may appear like the only ones available to many school-leavers collecting their GCSE results today.