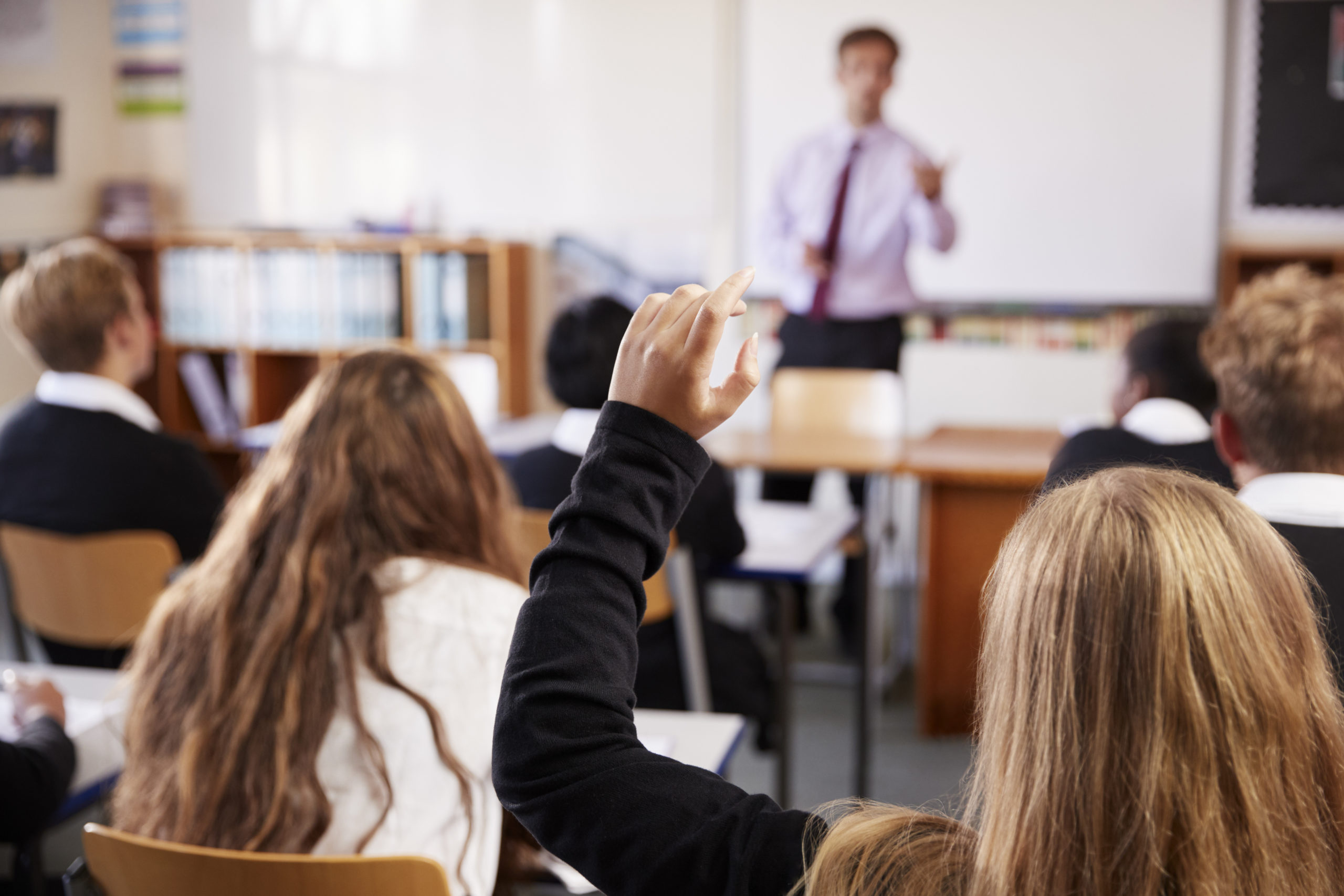 It’s time to rethink how we teach our children

GCSE results this week will include all of the usual highs and lows, with students exceeding, meeting and some sadly missing their expectations and ambitions.

The work they have put in and the teaching and support they have received should be celebrated particularly in this most disrupted year. At the Association of Colleges (AOC) we’ll certainly be working hard to acknowledge the work done and the achievements of hundreds of thousands of college students.

But alongside all of that is an underlying discontent from many commentators about GCSEs as a qualification, with some calling for their abolition. The main argument is a simple one:  the GCSE was established as an end-point qualification for compulsory education when 16 was the school leaving age. With young people now required to stay in education or training until 18, that purpose is undermined and its use for adults is stretching things too far.

For colleges, there are other concerns about GCSEs and particularly about the obsession the government seems to have with GCSE English and maths. The Department for Education English and maths GCSE resits policy requires every 16 year old who has failed to achieve at least a grade 4 to re-take the GCSE or equivalent until they have. That means over a third of young people having to resit and for those on free school meals it is more than half, showing how unequal education outcomes are.

This week the GCSE results will once again show that the majority of those resitting will fail to improve their grade. That’s hardly a surprise given the norm-referenced nature of the grading which literally means that it is impossible for everyone to achieve the required grade 4.

It’s an odd world we live in that the government implores young people to achieve a grade 4 knowing that around a third will not, and even after resits, around 25% will still not achieve it. If being competently numerate and literate are requirements for all of us, why not have a test more like the driving test which is criterion-referenced and everyone can pass – at least theoretically?

This matters because the GCSE policy is one of the sharp cliff-edges which face young people throughout their education.  Research by Machin, McNally and Valenzuela – Entry through the narrow door: The costs of just failing high stakes exams (2020) – showed that students on the wrong side of the grade 4 boundary, even by one single point, are more likely to drop out of education early and less likely to achieve a good upper secondary education because the available opportunities are insufficient. The reason for that is how the GCSE English and maths is used as a gateway or a barrier to progression in learning as well as access to jobs.

Take the approach to the new T Levels where the government has, wrongly in my view, made achievement of English and maths at grade 4 or better a requirement for all students to achieve a T Level. The laudable aim is to show how rigorous and high quality the new T Level qualification is, but it means many young people will not be able to achieve it. Weirdly, the same requirement does not exist for A Levels and degrees, and every year some people achieve those without the GCSE English and maths.

For adults the GCSE is also problematic, with only set points in the year when it can be taken, and the high-stakes end-point assessment creating a barrier for many who are returning to learning and need their confidence boosted. In prisons, a GCSE in English or maths is often impossible to achieve in the time available, so learning is often not translated into concrete achievement.

So what’s to be done? We can all agree that children, young people and adults need strong literacy, numeracy and digital skills. We can also agree that too many young people leave school without those abilities and many adults are held back without them. The current system, it is fair to say, is not working to meet the aims we all agree on and, even if teaching and learning improved substantially and very quickly, too many people would still not be well-served.

A modular GCSE would help, allowing the banking of achievements at all ages and stages – in school, college, community or workplace – so that positive progress can be built upon. It would help children struggling at key stage 4 by giving them some achievements to take with them into their next stage rather than being haunted by the failure of a low GCSE grade. It would mean no more resits, which are mentally taxing as well. It would mean prisoners able to bank an achievement during a short sentence and able to top-up after prison. It would allow adults to dip their toes back into learning and build the confidence to progress.

The other change needed is for English and maths, as well as digital skills, to be properly funded. We have called repeatedly for specific funding to be used to support this government priority, but it remains poorly supported. For 16 to 18 year olds, the number of hours of teaching and support they receive is around 15 hours per week, lagging the 25+ hours in other OECD countries. It’s no wonder that young people struggle, given the lack of investment made in their learning.

Finally, we need an adult literacy, numeracy, digital skills and language strategy. We had that in the early 2000s and it made an impact, but there is nothing now. Developing a strategy would concentrate minds, galvanise actions and generate interest, and with the right funding could make a big impact.

So, yes, let’s review GCSEs, but more importantly, let’s think about the English, maths, digital and language skills we want everyone to have as well.