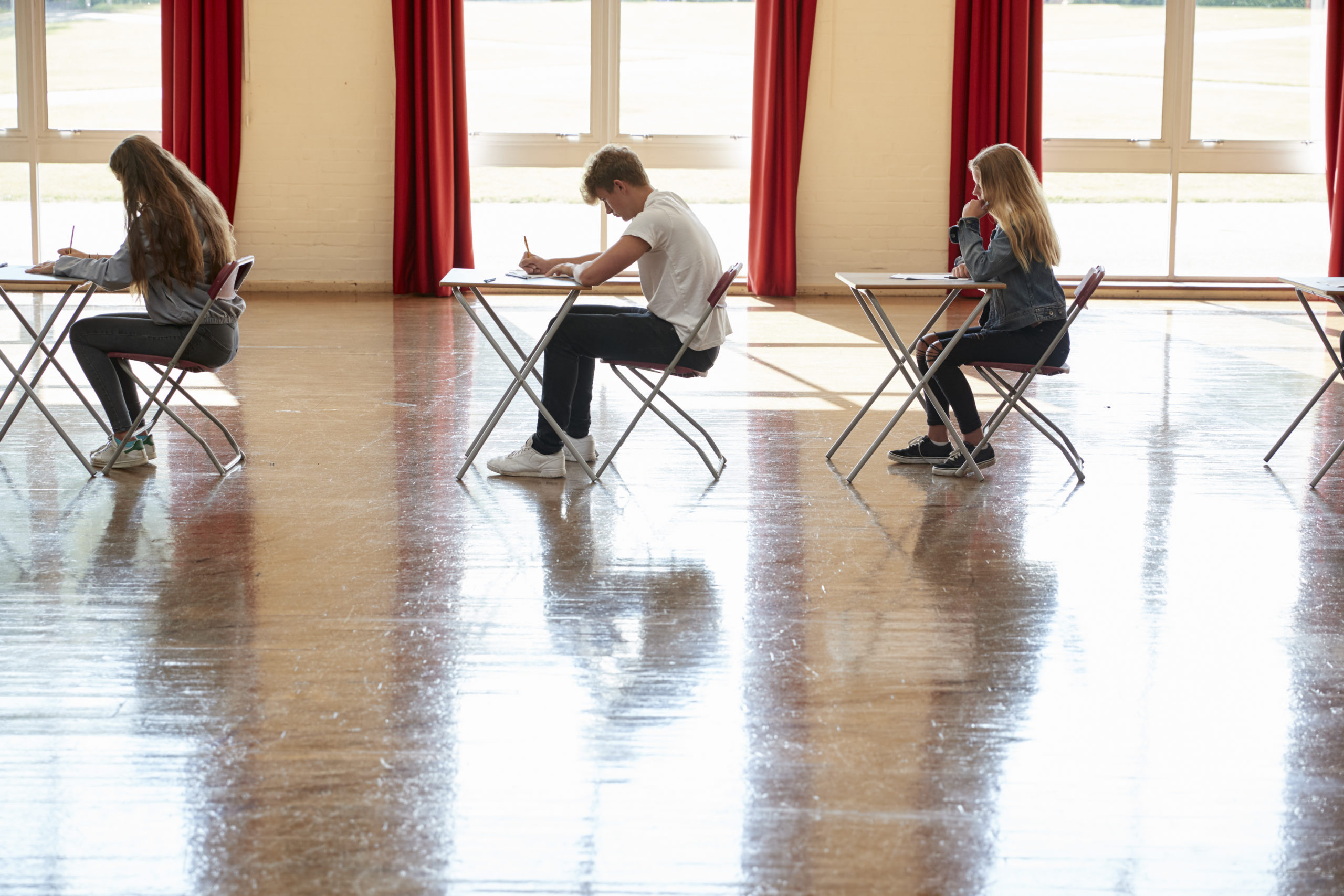 Are GCSEs an outdated relic from the past?

With the latest GCSE results due to come out this week, there have been growing calls for the system to be reformed.

GCSEs have been around since the 1980s, taking over from O-Levels which were first introduced in 1951. These were originally intended as exams for school leavers, with fewer than 1 in 10 pupils achieving three A-Levels in the 1980s.

But nowadays children are required to stay in education or training until they are 18, raising important questions about what purpose GCSEs still serve.

“All young people are legally expected to stay in any kind of education or training until the age of 18,” begins Tom Richmond, director of the EDSK Think Tank, “And so when you think about it like that, all of a sudden we found that GCSE as an examination, as a qualification, its role needs to be considered all over again.”

There have been calls from some, such as Dr Mary Bousted, joint-general secretary of the National Education Union, to completely disband GCSEs and to move our education system closer to a European model.

“We are really an outrider with the rest of the world in putting in at 16 a high-stakes exam which is so expensive for schools, takes up so much teaching time, and can lead to the narrowing down of choices too early.” Dr Bousted explains, “I don’t really see the need for the GCSE any longer.”

But others have warned that scrapping the exams entirely may not be the best solution.

“We do think that people need to be careful about saying ‘get rid of those kind of test’, because ultimately when you’ve spent a lot of time and effort designing very high-quality assessments there’s clearly something you can learn from that.” Tom Richmond argues, “So to throw out the baby with the bathwater would be absolutely the wrong approach in our opinion.”

As a result of the pandemic over the last two years we have seen an increase in teacher-assessed grades. But one head of school we spoke to said they were “highly inaccurate”.

“Looking at what’s happened last year, and potentially going to happen in just a few days time this year as well, is that the fairness is a very serious question.” Says Richmond, “Are pupils in all schools across the entire country going to be treated the same way by a teacher-assessed grade system? My view is that that’s not going to be the case.”

But others defend the introduction of teacher-assessed grades, saying that it has worked before with coursework.

“It is perfectly possible to have an element of teacher assessment; it was done at GCSE, which is moderated, and that can be done in numerous ways.” Says Dr Bousted, “It was a lot of hard work but I would say at the moment there’s a huge amount of hard work gone into teachers setting and marking revision papers for exams.”

But whatever new direction GCSEs take, at the heart of the discussion is the wellbeing of those taking these exams, whether as first-timers or in resits.

“We know that in resits maybe 30% will get the grade 4.” Says David Hughes, chief executive of the Association of Colleges, “So you’re setting them up to fail again, when actually what you want is for people to feel confident and build confidence, and to succeed. To build up to things rather than being knocked down all the time.”

Read the Association of Colleges’ piece on GCSE reform here.

The public are split on GCSE reform, with some thinking the exams should be scrapped entirely and others saying that it is an essential part of growing up. Watch this piece for the public’s views on the topic.