GCSE reform – looking forward to a rosy past 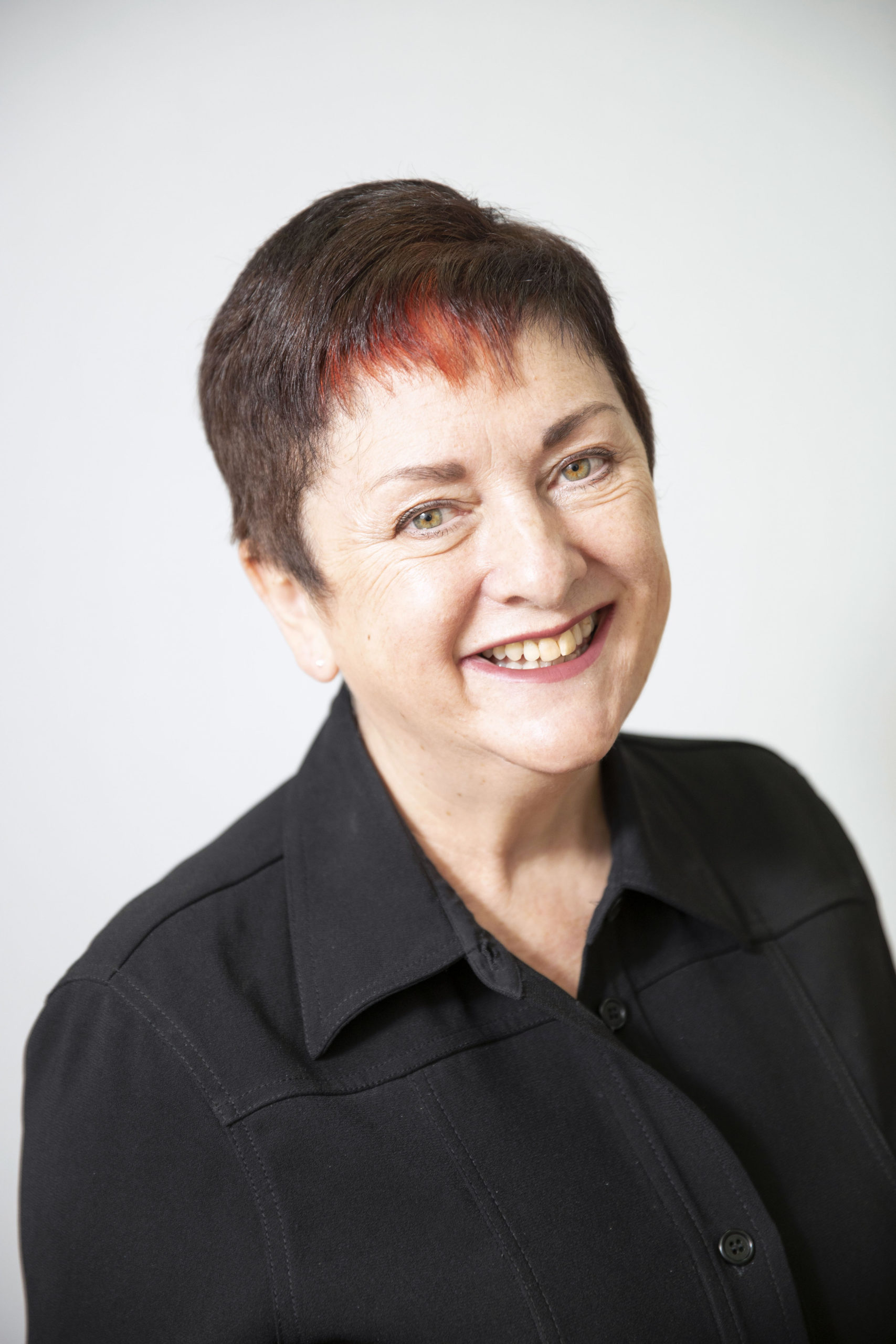 I remember well the introduction of GCSEs in the mid-1980s. I was a Head of English in a comprehensive school of one thousand pupils in Harrow. I was a strong supporter of the new qualification which would end the awful divide of pupils into those taking ‘O’ levels and the others taking ‘CSE’s. I was delighted that one qualification would mean that I no longer was compelled to make decisions that would hugely affect children’s life chances at the very young age of 14.

GCSEs were designed to assess pupils of all abilities – and to give them the opportunity to develop and improve their attainment in a subject throughout the course.  Many did so and left with qualifications which greatly improved their life chances.

So, I was a strong supporter of GCSEs. So why do I argue, now, that their time is up? Why do I believe that GCSEs have had their day and that, if we want to compete well with the top performing education nations, we have to do as they do, and develop qualifications which cover the 14 – 18 age range and academic and vocational knowledge and skills?

Quite simply, my position has changed along with the facts. One important fact is that it is now a requirement that young people remain in some form of education and training until they are 18.  Given this reality – why are they put through an intense series of exams at 16?

GCSEs take out a huge chunk of time which should be spent on teaching and learning. Young people are, as a result of Michael Gove’s GCSE ‘reforms’ put through a treadmill of exams – taking 30 or more within a few weeks – to get their GCSE results. The emphasis on this testing treadmill results in an intense focus on test preparation which has led to England topping the league table of rote learning.

Rote memorisation, as Andreas Shcleicher, Head of Education at the OECD reminds us, is fine for low level, routine learning tasks such as times tables, but it is a very poor teaching and learning strategy for higher order, deep thinking. The sort of intellectual work which is increasingly required in modern industrial societies where computers and machines can do so much of the routine work and calculations which were previously done by human beings.

England’s focus on rote learning also stymies important skills that young people need in the world of work. Sitting at one’s desk doing practice exams does not help you to communicate effectively when you speak; nor does it help you to collaborate with others. It does not help you to determine the quality of the information you receive, and to evaluate the veracity of the sources you access. Nor does a diet of timed exams support physical and motor skills. And it certainly stifles and, in too many cases, kills young people’s creativity.

Importantly, GCSE is now losing support amongst employers. The CBI has made its frustration with the exam diet of GCSEs and the unpreparedness of young people when they enter the world of work, known to the Government. Several commissions on secondary assessment, including one supported by the NEU, and another by the Times newspaper, are working on recommendations to reform secondary assessment. The ‘One Nation’ group of Conservative MPs have published a pamphlet arguing for the abolition of GCSEs and the creation of a 14 – 19 Baccalaureate qualification to replace GCSE and A levels.

So the genie is out of the bottle. Sooner or later government ministers will be forced to move with the times. Current ministerial ‘thinking’ is dangerously out of date. The introduction of the new vocational qualification ‘T’ levels is fraught with difficulty and risk as the ability of employers to offer the required work experience is gravely in doubt. It is a fundamental error of our education system that we separate young people into academic or vocational routes at 16. It is just too young for them to make this life defining decision.

One qualification – a baccalaureate, if you like, which mandated study of English and maths until 18 along with a choice of ‘academic’ and ‘vocational’ pathways, would keep young people’s options open, allow them to increase their knowledge and develop their skills, and end the artificial segregation of children along class (not intelligence) lines which currently bedevils education in this country.

GCSEs have had their day. Sooner or later that fact will be recognised and then we, as a nation, will be able to move on to create the qualifications infrastructure which prepares children and young people for the world they will live and work in – rather than the current situation which, unfortunately, puts far too much emphasis on looking forward to a rosy past which never, actually, existed.

SNP calls for Johnson's resignation CARTOON: Boris takes a lie detector test PMQs - Johnson doubles down on claims there was no party at Number 10
Url Copied