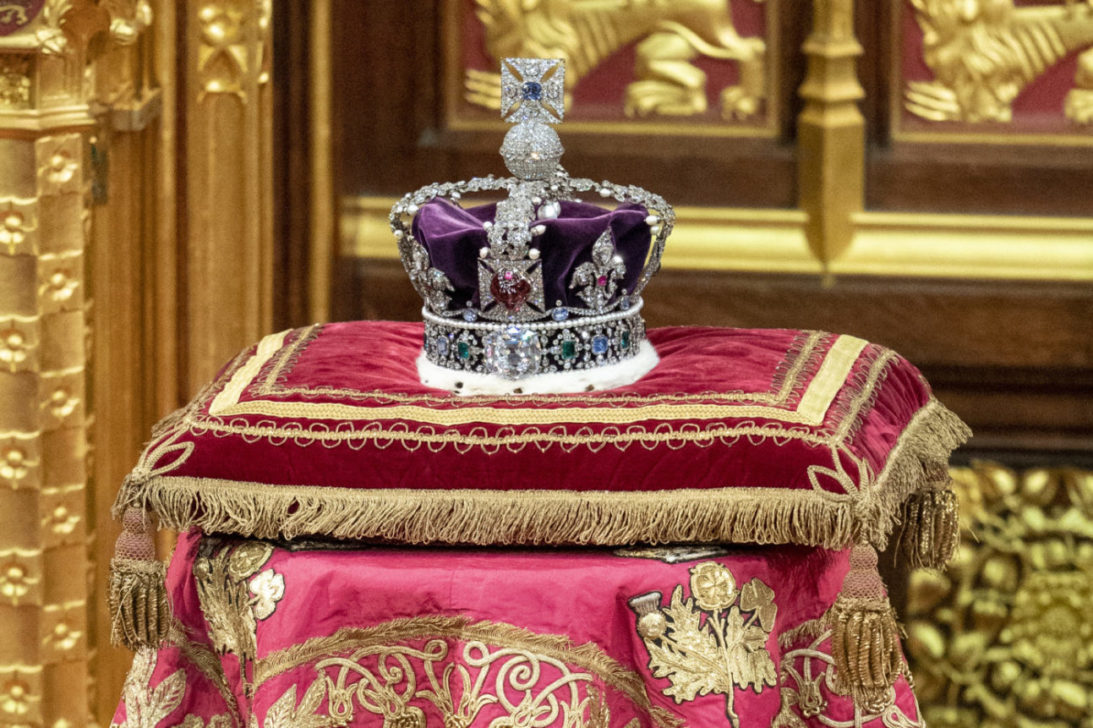 Here is a rundown of the full list of bills from the Queen’s speech 2022:

1. Levelling Up and Regeneration Bill

“A bill will be brought forward to drive local growth, empowering local leaders to regenerate their areas, and ensuring everyone can share in the United Kingdom’s success. The planning system will be reformed to give residents more involvement in local development.”

The cornerstone of Boris Johnson’s policy agenda, the new levelling up bill aims to bring the plans laid out in the economic and social programme to life, as set out in the levelling up white paper earlier this year.

“Reforms to education will help every child fulfil their potential wherever they live, raising standards and improving the quality of schools and higher education.”

A key part of the government’s levelling up agenda, the schools bill will offer more targeted support to children and families who are most in need across England. Education Nadhim Zahawi says the bill will “create a school system that works for every child, parent and family.”

“My government will improve transport across the United Kingdom, delivering safer, cleaner services and enabling more innovations. Legislation will be introduced to modernise rail services and improve reliability for passengers.”

A new public body called Great British Railways will be created to provide “clear lines of accountability” and “more punctual and reliable services”.

“My Ministers will bring forward an Energy Bill to deliver the transition to cheaper, cleaner, and more secure energy. This will build on the success of the COP26 Summit in Glasgow last year.”

Builds on the energy security strategy announced in April, and is announced against the backdrop of the ongoing cost of living crisis. The bill will look to extend the energy price cap beyond 2023, with the government arguing the limit is the best means to protect consumers from “unfair pricing” despite the current eye-watering energy costs.

“Draft legislation to promote competition, strengthen consumer rights and protect households and businesses will be published. Measures will also be published to create new competition rules for digital markets and the largest digital firms.”

New legislation to strengthen consumer rights. The government estimates consumers are burdened by £1.8 billion worth of unwanted subscriptions. New elements of the legislation include preventing fake reviews to improve consumer confidence.

“My Government will establish the UK Infrastructure Bank in legislation, with objectives to support economic growth and the delivery of net zero.”

The new bank forms part of the government’s wider infrastructure strategy in delivering net zero by 2050.

Under the media bill, new legislation would be implemented to carry through the controversial change of ownership of Channel 4.

The bill aims to improve “cyber resilience and digital connectivity” across the UK. On average. The government has said it wants 95% of the UK’s geographic landmass to have 4G coverage by 2025.

The main aim of this bill is to give electronic trade documents the same legal status paper documents currently have, to cut down on waste and unnecessary red-tape measures.

New legislation would include establishing a new statutory regulator called the Audit, Reporting and Governance Authority.

The government claims the new bill would ensure that retained EU law could be “amended, repealed or replaced with legislation which better suits the UK.”

“New legislation will strengthen the United Kingdom’s financial services industry, ensuring that it continues to act in the interest of all people and communities.”

Another bill borne out of Brexit. The government wants “an approach to regulation that is designed for the UK.

“The United Kingdom’s data protection regime will be reformed.”

An overhaul of the UK’s data rights and law framework.

“Legislation will be introduced to enable the implementation of the United Kingdom’s first new Free Trade Agreements since leaving the European Union.”

More Brexit-related legislation. The government suggests the new agreements will boost trade with Australia and New Zealand by 53% and 59% respectively, providing a £3.1 billion boost to the economy.

“Legislation will unlock the potential of new technologies to promote sustainable and efficient farming and food production.”

Legislative space to help the development of precision bred plants and animals.

“Reforms to education will help every child fulfil their potential wherever they live, raising standards and improving the quality of schools and higher education.”

The post-18 education leg of the government’s levelling up education plan, which will include the provision of the Lifelong Loan Entitlement.

“My Government will introduce legislation to improve the regulation of social housing to strengthen the rights of tenants and ensure better quality, safer homes.”

A bill which aims to enshrine housing tenants’ rights, including expanding the ability of renters to hold their landlords to account over housing issues.

The notable new change this bill provides is abolishing ‘no fault’ evictions through the removal of Section 21 of the Housing Act 1998. This would allow tenants to challenge unfair rent increases and poor practice by landlords in the sector.

Following the P&O Ferries sackings scandal, the government is introducing a new bill that would stop ferry services from accessing UK ports, if they fail to pay their workers the National Minimum Wage when operating in UK waters.

This new bill is designed to raise the threshold in the definition of terminal illness as having 12 months or less to live, rather than the existing six-month cut-off. This will enable more people nearing the end of their life to get fast-tracked access to key disability benefits.

“Legislation will be introduced to ensure the police have the powers to make the streets safer.”

A controversial bill to clamp down on protestors like Just Stop Oil and Insulate Britain from “using guerrilla tactics” by criminalising actions such as attaching themselves to objects and buildings.

“Measures will be introduced to support the security services and help them protect the United Kingdom.”

Another arm of the government’s crime strategy, new legislative changes such as reforming existing espionage laws to counteract raised threats to democratic nations in the face of the Russian invasion of Ukraine.

A bill designed to strengthen anti-laundering efforts and to uncover other criminal activity in the UK. The government says it wants to unsure “Putin’s cronies do not benefit from the UK’s open society

The purpose of this bill is to enhance the efforts in tackling modern slavery supply chains and to further strengthen support measures for victims of human trafficking. In the year to September 2021, there were 9,158 modern slavery offences recorded by the police.

The main aim of this new draft bill is to introduce new security requirements for certain public locations/venues that may be at greater risk of terrorist attacks.

“My ministers will publish draft legislation to reform the Mental Health Act.”

Under this new draft bill, the existing framework around dealing with mental health issues would be modernised for the 21st century. A key element of the bill is updating the definition of mental disorder so people with autism or a learning disabilities can’t be solely detained on this basis.

“My Government will ensure the constitution is defended. My Ministers will restore the balance of power between the legislature and the courts by introducing a Bill of Rights”.

The new bill would make it easier for the UK to deport asylum seekers.

“My Government will prioritise support for the Belfast (Good Friday) Agreement and its institutions, including through legislation to address the legacy of the past.”

This bill looks to give immunity to veterans from prosecution over deaths during the Troubles. The government say they would establish a new “Independent Commission for Reconciliation and Information Recovery” in order to provide “better outcomes for victims, survivors and their families”.

This bill would provide the framework to deliver on the cultural promises thrashed out under the New Decade, New Approach Deal.

“Legislation will also be introduced to ban conversion therapy.”

The government argues this bill is necessary to stop the rise of discrimination and links boycott campaigns as a key driver of this issue, particularly over antisemitism. “These types of campaigns overwhelmingly target Israel”, the government claims.

This will provide the legislation needed to build and operate the next phase of HS2, which runs from Crewe to Manchester.

Completion of the project and start of services is expected between between 2035-41.

“Public sector procurement will be simplified to provide new opportunities for small businesses.”

Another post-Brexit bill, which is intended to make public sector procurement easier.

After being introduced to parliament earlier this year, the online safety bill is being carried through into the next parliamentary session. It places a greater onus on social media platforms to protect users (especially children) whilst also protecting freedom of expression.

Ofcom will also be given enhanced powers to fine companies if they do not comply with any new laws.

The bill proposed would create legislation that would strengthen and simplify the rights and support for victims of crime.

The bill stems from the ongoing work to help victims of domestic abuse, sexual violence and violence against women.

Animal welfare (sentience) bill, which recognises the capacity of animals to feel pain and suffering – enshrined into law.

This bill will look to improve powers to punish universities if they don’t protect free speech at universities.

Traditionally, universities tend to be quite left-wing arenas. Critics say that the move is more to do with silencing criticism of right-wing viewpoints.