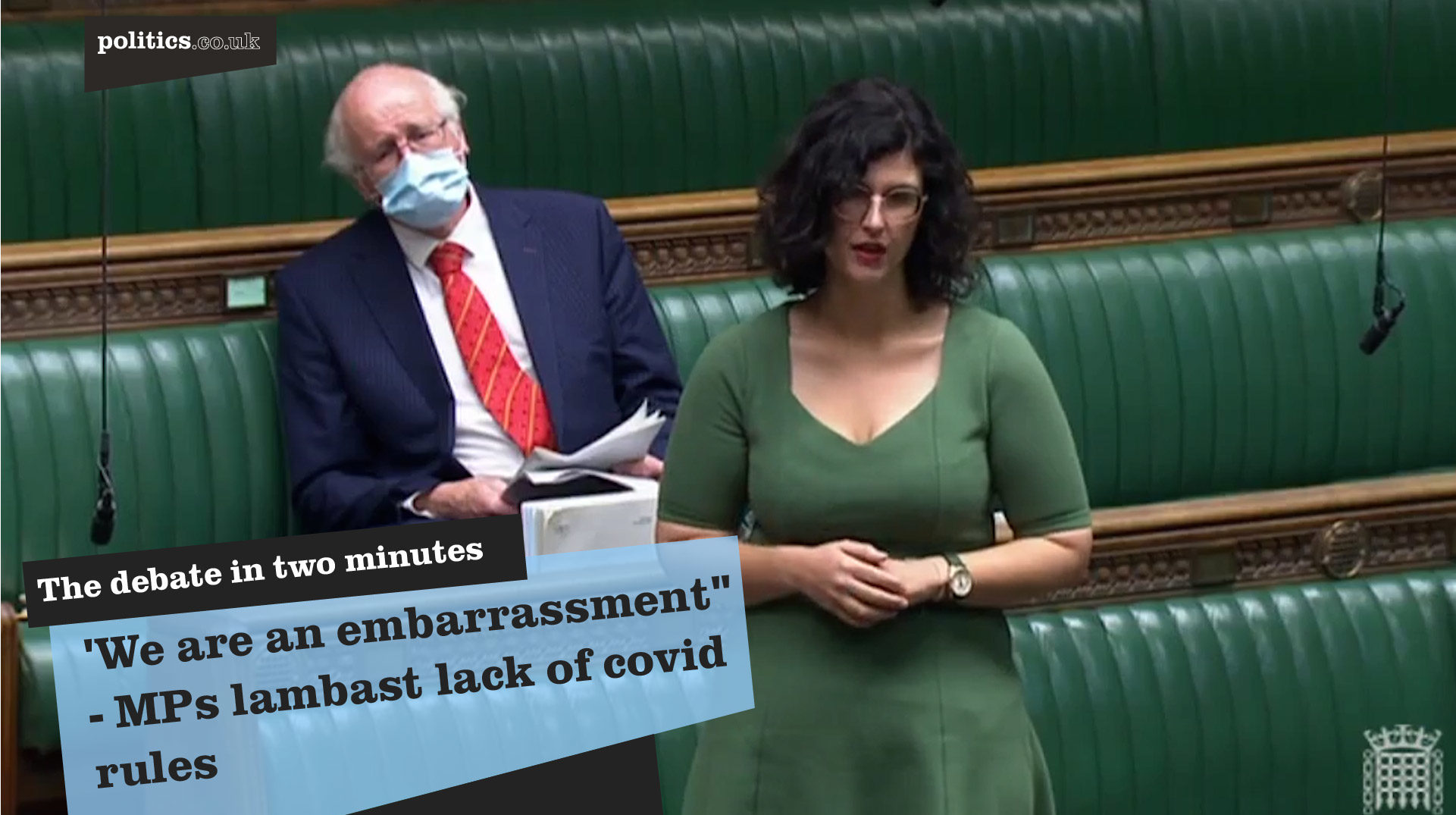 ‘We are an embarrassment” – MPs lambast lack of covid rules

MPs from across the Chamber hit out at the government’s lack of covid regulations today in the House of Commons.

The debate came following the NHS Confederation’s calls for restrictions to be implemented to stop the rise in covid cases across England.

England currently has one of the highest covid rates in the world, and health secretary Sajid Javid warned cases could rise above 100,000 a day in the near future.

Liberal Democrat MP for Oxford West and Abingdon Layla Moran said: “The Italian prime minister pointed at this country as an example of what not to do. It’s now the case that we are such an embarrassment that it’s encouraging people elsewhere to follow the rules.”

But Maggie Throup, parliamentary under-secretary for health and social care, said: “We believe that people can make informed choices. And I think as people see the levels rising, then they will look at the guidance again.”