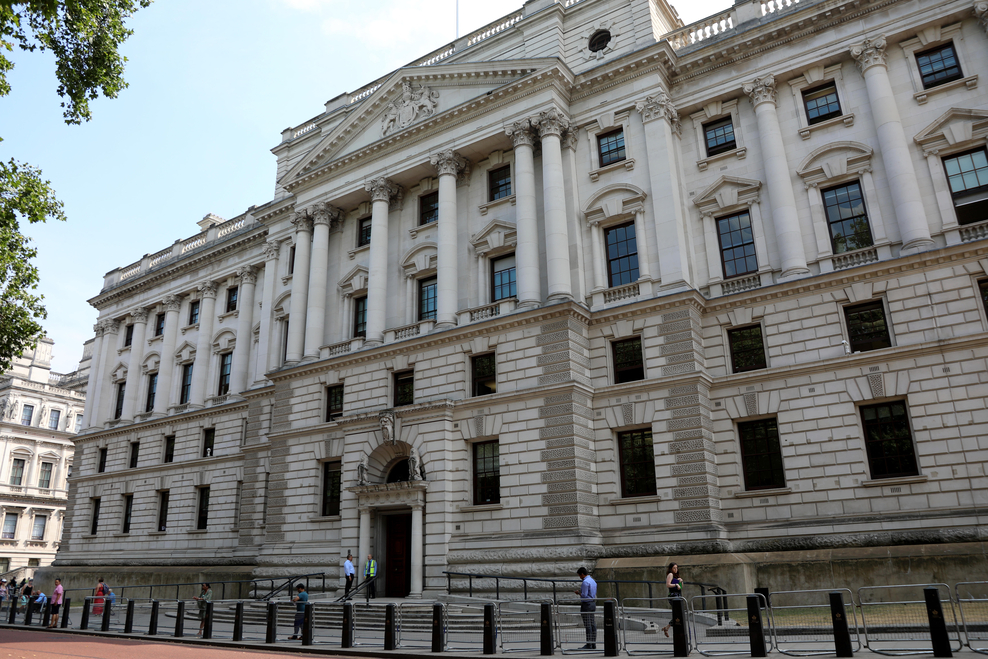 The figures for the last financial year show public sector debt surging to £2.34 trillion over the past 12 months, equal to 6.2 per cent of national GDP.

In March the Office for Budget Responsibility forecasted that borrowing over this period would amount to around £127.8 billion, approximately 20 per cent below the figure unveiled this morning.

Across the year ending March 2022, the UK government borrowed £151.8 billion.

This marks the third largest yearly figure since 1947, when records began after the devastation of the Second World War.

However this figure marks is under half of the £317.6 billion borrowed from March 2020 to March 2021, as the UK responded to the initial Covid outbreaks.

The ONS reports that the government received £619.9 billion in tax receipts between March 2021 to March 2022, an uptick of £94.3 billion compared to the previous year.

Chancellor Rishi Sunak said in a statement this morning: “Thanks to the action we’ve taken, the economy is recovering and our public finances are improving – allowing us to invest in vital public services, help the hardest hit with a £22 billion package of support and get people into work.

“Public debt is at the highest levels since the 1960s and rising inflation is pushing up our debt interest costs, which mean we must manage public finances sustainably to avoid saddling future generations with further debt.

“Despite global economic headwinds, we continue to meet our fiscal rules, showing our commitment to keeping the public finances sustainable while supporting the UK’s long-term growth and addressing the immediate pressures facing people with their cost of living.”

Responding to the news, John O’Connell, chief executive of free market campaign group the TaxPayers’ Alliance, said: “These figures show the cost of servicing the national debt is skyrocketing.

“With interest payments now the size of large government departments, that’s taxpayers’ money not spent on frontline services or keeping taxes down in the middle of a cost of living crisis.

“Ministers must get a grip on spending and tackle our towering debt level if they want to protect taxpayers and restore balance to the public finances.”