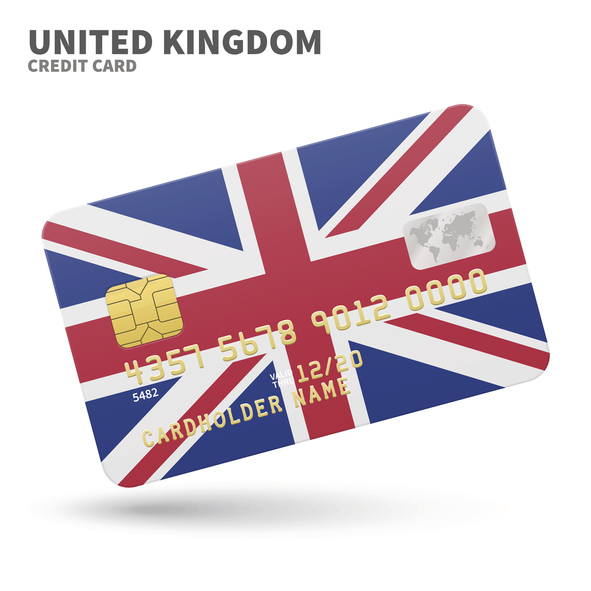 By Danielle Boxall
Media Campaign Manager at The TaxPayers'​ Alliance

Christmas is just five weeks away, but this year, many of us will be feeling the pinch. With a cost of living crunch fueled by rising prices and sky-high tax bills, families’ festive budgets may be a little tighter this year.

The same cannot be said for the government, however. Partly induced by the cost of covid, the chancellor is racking up humongous debts. Last year borrowing reached over £323 billion, but that didn’t stop Rishi from pulling out his wallet last month and eating up half our fiscal headroom with massive spending pledges.

Some might argue that with borrowing costs still at historically relative lows, the government should continue to borrow to invest to get us out of the covid crunch. The latest ONS figures suggest that inflation has risen sharply to 4.2 per cent up to October, after being as low as 0.7 per cent in March. If prices continue to rise at this pace, interest rates may not stay so low for long. Given the costs of servicing our debts, that prospect could prove expensive indeed.

The chancellor has admitted this himself. During a TaxPayers’ Alliance event at the Conservative Party Conference, Rishi made the stark warning that just a 1% rise in rates would cost over £20 billion, a figure he repeated during the autumn budget.

The cost of servicing this debt is already going up: interest payments alone having increased by £3.8 billion since this time last year. Soon we could be seeing tens of billions of pounds spent just to service our debt. The interest payments will match the spending on large government departments. That’s taxpayers’ money not being spent on frontline public services.

The national debt has reached over £2.2 trillion, or about 95 per cent of GDP – a level not seen since the early 1960s. But this doesn’t tell the whole story. The true debt is not just limited to the government’s official figures.

Alongside interest payments, there are the contractual payments under PFI (debt servicing in all but name), and then there are the payments for unfunded public service pensions – a huge undeclared debt generating a rapidly escalating annual bill. It means that the real national debt is more liket £9.6 trillion, more than four times larger than the UK economy.

Which begs the question – is our debt just too big to handle? Why should we try and bring it down? If we’ve learnt anything from the pandemic, it’s that we need governments to be ready to take drastic action when required. But with big debts, we can’t borrow on good terms. It is vital that we return to sound public finances in normal times. Otherwise, when the next crisis hits, we risk having nowhere to turn. And that would be a terrible gift for the chancellor to give us this Christmas.