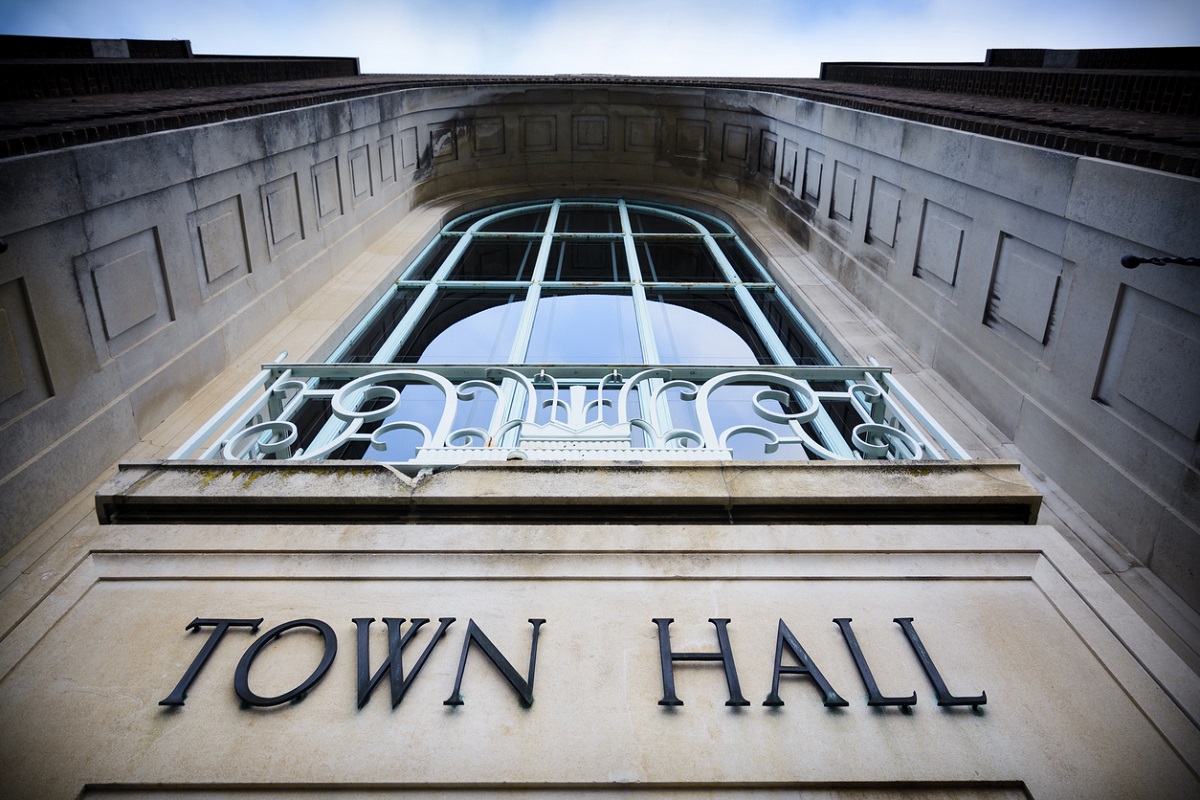 Local Councils are not generally known for their exciting politics or headline-grabbing policies. Our work is more often associated with bin collections, repairs to potholes, and the odd spat, such as that which brought Jackie Weaver to fame.

Local Government, however, is also the place of community representation. Perhaps more so than Westminster, our councils are representative of the diverse communities that make up the UK. As councillors born in Romania, Italy, France, and the UK, we are living examples of this.

Unfortunately, this representation only goes so far. In England and Northern Ireland, many of our local residents are shut out from democratic life. Despite paying council tax, using public services, and working to benefit society, thousands of residents who were born overseas and are not from EU, Ireland, or Commonwealth countries, do not have the right to vote in local elections or stand to represent their community.

The council tax bill we send does not discriminate. No matter where they are born, our residents will be expected to pay. Those who are unable to vote are losing their voice on the delivery of local services councils offer – from green spaces to community centres, and transport links to social care and COVID recovery programmes. These affect us all no matter where we are from, so why don’t all residents have a say on how their community and services are run?

As councillors, we believe that voting rights in local elections should be based on where you live, not where you were born. We need all residents to have a voice in order to foster a healthy democracy. It’s only fair that those who pay have a say.

In Wales and Scotland residence-based voting rights are already in place – it’s time for England and Northern Ireland to follow suit.

A residence-based voting system would also help to clarify voter eligibility rules. As candidates in local elections, we have all supported voter registration sessions encouraging people to register to vote and have ourselves encountered the current complexities on who can and cannot vote, depending on their nationality or place of birth.

The Elections Bill currently going through Parliament threatens to make the situation even more complex. It proposes that only those EU citizens with either pre-settled or settled status will retain voting rights in local elections. EU citizens who enter the UK under the new immigration system will not have the right to vote, unless they come from a country which has secured a bilateral agreement with the UK on voting rights – currently, only Spain, Portugal, Poland, and Luxembourg have secured these agreements.

This means that voter registration will require knowledge of, not only somebody’s nationality, but also their status in the UK, the date of their arrival, and whether or not the country they come from has a bilateral agreement with the UK.

This level of complexity and the new criteria will discourage residents from registering to vote and complicate the registration process for everybody involved in the upkeep of our healthy democracy, from our residents, to those working as Electoral Administration Officers.

Alternatively, the ‘one rule fits all’ approach of a residency-based voting rights means that the right to vote would depend on residence. This would increase election turnout and encourage more people to get involved in the decisions that affect their local communities.

As councillors proud to represent migrant communities, we believe the UK Government should reconsider the Election Bill’s current approach and instead pursue an approach more befitting of a country that seeks to pursue a Global Britain agenda outside of the EU. It seems only right that a Global Britain approach is matched by recognising all residents who call the UK their home, no matter what country they were born in. Britain’s strength has always been its global outlook and bringing more people to our local democratic process can only reinforce that and make the most of the diversity that exists within our communities.

Residence-based voting rights are already in place in many countries around the world. It makes little sense that in England and Northern Ireland some non-British residents can vote (those from the Commonwealth, Republic of Ireland, or EU with settled or pre-settled status) but those from other parts of the world cannot. We live in multicultural and diverse communities and our local democratic systems should reflect that.

As councillors, we stand to represent all of our local communities and we strongly believe that the franchise should be extended to all residents for local elections. We call on the UK Government to amend the Elections Bill to deliver a fairer voting system which gives a voice to all and strengthens local democracy.