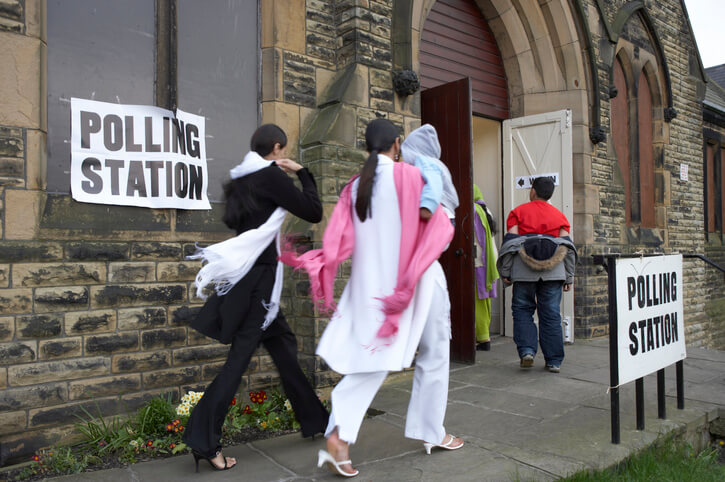 Both the Scottish and Welsh governments have withheld legislative consent for the Elections Bill – and for good reason.

Everybody can see how the devolved institutions have enhanced democracy with a more proportional representation in Scotland and Wales since 1999 while the present Westminster Government tries to roll back the clock and increase the use of the First Past the Post system and limit electoral rights. The Conservative Government’s upcoming Elections Bill sets out a poorly contrived future for UK democracy that suppresses people’s voices in the devolved elections in Wales and Scotland too.

Last year’s Scottish and Welsh Parliament elections treated voters fairly. The elections saw a mixture of more proportional voting systems alongside voting rights for 16-17 year olds and foreign nationals because 2021 saw the Welsh Government follow Scotland in adopting a more inclusive franchise. In ignorance of this, the UK Government’s policy of voter ID was announced in the Queen’s Speech just days after the elections.

The Elections Bill containing voter ID is a huge step back for many aspects of democracy. It blithely restricts the better policies of Welsh and Scottish elections to change non-citizen voting rights to narrow eligibility and pushes the expensive policy of voter ID.

The unnecessary policy of voter ID contradicts the inclusive measures our nations both strive for in our democracies. It is transparently the product of a Government that wants to suppress people’s voices.

This is because Voter ID stops voters voting. The trials held in recent years reported that over 1000 voters were refused a vote on account of not having ID. Any voter lost is a sign our democracy has failed somebody and the UK Government’s plan seeks to encourage inaccessibility of votes.

In Wales voter ID poses even more of a risk. All you have to do is take a look at the low turnout figures in Senedd elections – which have not reached over 50% since the Senedd was created – to understand a lot more work needs to be done to bolster Wales’ democracy.

Of course, Simon Hart hasn’t mentioned this and continues with Alister Jack to repeat along with the rest of the UK Government easy lines about how voting is easier than collecting a parcel; ignorant of the democratic deficit that exists in the UK.

What happens if a Westminster election and devolved election occur on the same day? In Wales in May 2021, the Senedd and Police and Crime Commissioner elections took place on the same day. If a voter showed up to vote and forget their ID there is a very real risk that they would be denied both their votes.

In Scotland, there is increasing difficulty in finding sufficient staff to cover polling stations and vote counts on election day. The provision of voter ID is not just especially unfeasible in Scotland, but places a high amount of responsibility on poll works.

In Wales, a variety of reasons results in turnouts higher in Westminster elections than in Senedd elections. The Welsh Government needs to be adopting policies of STV and better political education, but now, coupled with the UK Government’s Elections Bill, it is looking as if Welsh elections are not going to see the radical action our disparity of voter turnout indicates they are in desperate need of.

The Elections Bill is an insult to voters and it is crucial that we use opportunities such as the Elections bill to improve our democracy and not for backsliding. And at the very least, the UK Government should not be taking down Wales and Scotland’s democracies with it. Wales and Scotland are beacons for enhancing our election process in the UK, but this is now being put at risk by the Westminster government.