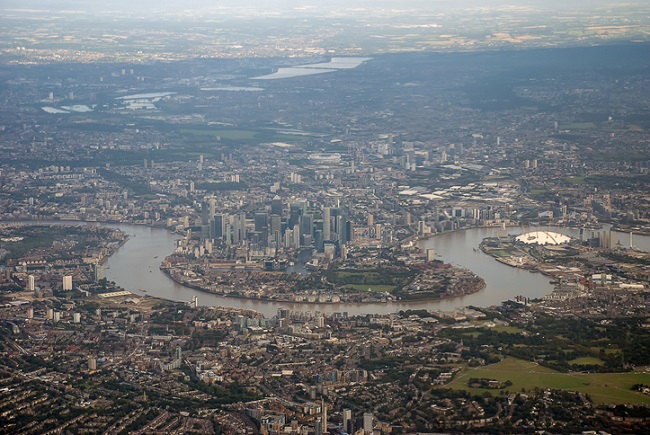 No Vote No Voice – How strong is London’s electoral voice? 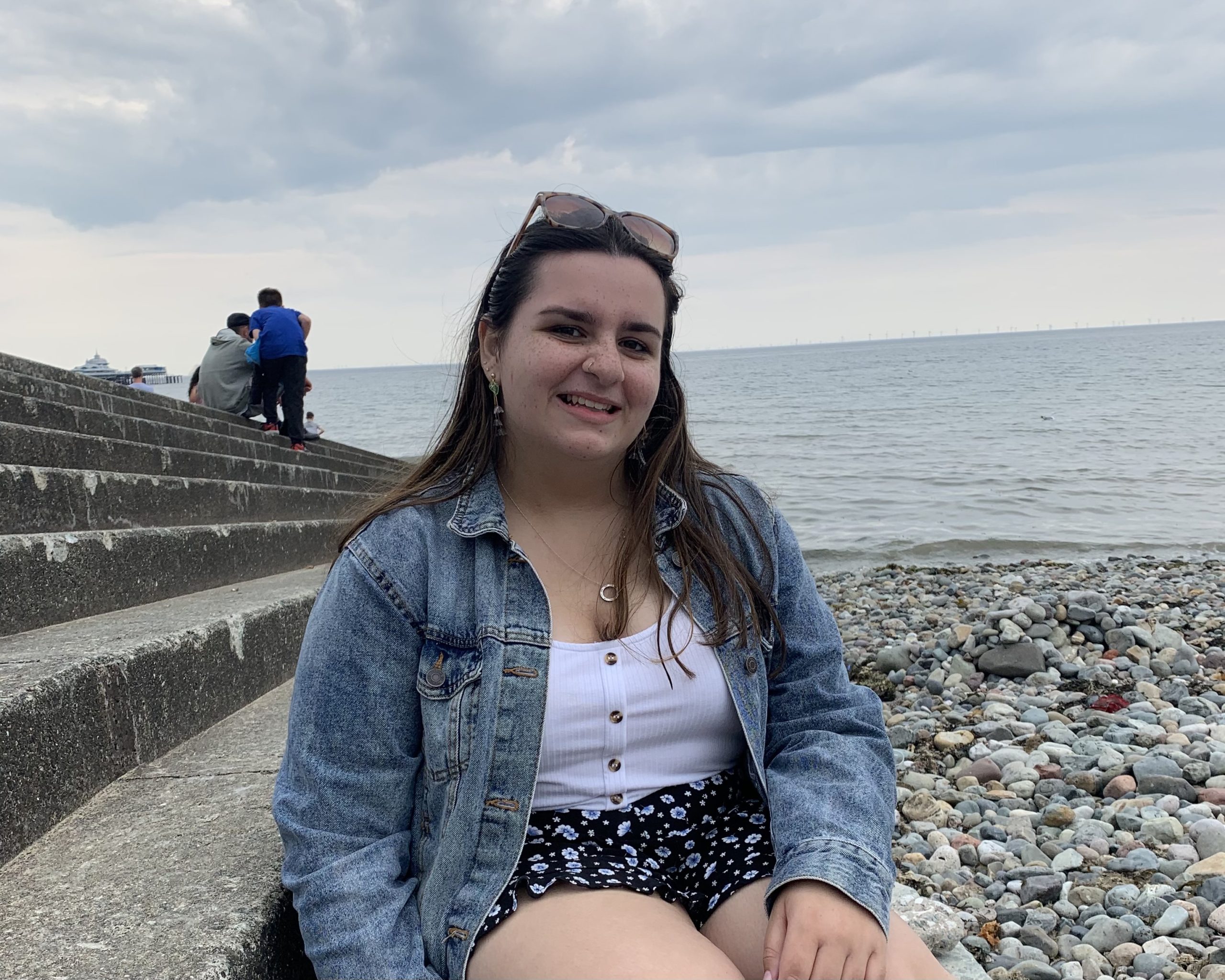 London is our capital city: home to millions of young people – students, jobseekers, renters, workers. All the people that make up the global community that London is. But how strongly is this community represented through London’s democratic voice?

The brief answer: not very. Though home to the Houses of Parliament, Downing Street, and more protests and marches than you would find elsewhere in the UK, London is one of the weakest electoral voices in the UK. There are many eligible residents not registered to vote or not turning out to vote, and many of the 35% of non-UK born Londoners do not even have the right to vote in the elections that affect their daily life. But campaigners, democracy groups, and politicians alike are working to change this.

In September, all of the 33 London borough councils and over 100 civil society organisations come together to organise London Voter Registration week – the biggest impartial, non-election specific democratic partnership in the UK between a regional authority, statutory bodies, and a broad civil society coalition. London Voter Registration week aims to ensure voter registration is a regular civic act that happens year-round – not just near election time – to give voice to under-registered and under-represented communities and to co-produce and co-deliver resources unique in the UK, including in community languages.

The figures are worse for young and marginalised communities. Black, Asian, minority ethnic and migrant Londoners, including Commonwealth and EU Londoners, are the most under-registered and under-represented groups alongside young people. Currently, 1 in 3 young Londoners are not registered to vote. And across the rest of the UK, the picture is not much better: in the 2019 election voters aged 18-25 were the age group with the lowest turnout with 47% compared to the 74% of people aged 65+.

This year, London saw a turnout of 40.9% in Mayoral and 41.8% in the London Assembly elections, one of the lowest turnout nationally of May’s elections which involved council elections in England, devolved elections in Wales and Scotland, and the infamous Hartlepool by-election. Indeed, London has some of the lowest voter turnout figures in the UK: Scotland saw a turnout of 63% and even Hartlepool, with its population of 290,000, bested London’s turnout.

But increasing voter turnout starts by encouraging people to register to vote, a free process that takes no longer than five minutes, but has still not been completed by millions of Londoners.

Voting is the best way for Londoners to have their views heard and reflected and to have a say on the issues that affect them. Whether these issues fall under the jurisdiction of local councils or the UK Government, they all have an impact on people’s lives. Such issues as the Silvertown tunnel construction, emerging congestion charges, and the rapid rise of housing prices are not out of reach from public influence. Voting has an impact on all of these problems and the vast figures of unregistered London voters reveal a shrinking belief in the power of public influence.

Though campaigns are asking to move to a ‘one rule fits all’ residency system of voting rights where every London resident would have the right to vote, the Elections Bill – which has just undergone its second reading in Parliament – is set to even further complicate the voting rights of migrants in the UK. Rather than removing hurdles from voting, the Bill will make it harder to vote by requiring voters to present ID at polling stations and complicate the criteria for voting eligibility.

EU citizens who currently have the right to vote in local elections in the UK, will no longer automatically have that right. Only those with settled or pre-settled status who arrived in the UK before 31st December 2020 will retain the right to vote in local elections. Those who arrive under the New Immigration System will only have their right to vote depending on the government’s ability to secure bilateral agreements with individual member states. This will lead to bizarre and unfair situations where, for example, an Italian citizen that arrived in the UK before 2021 would have the right to vote, but an Italian citizen who arrived after that date would not.

This means that voter registration will require knowledge of, not only somebody’s nationality, but also their status in the UK, the date of their arrival, and whether or not the country they come from has a bilateral agreement with the UK.

This level of complexity and criteria can discourage residents from registering to vote and complicate the registration process for everybody involved in the upkeep of our healthy democracy, from our residents, to our volunteers working as Electoral Administration Officers.

However, many of the city’s migrant population do not have the right to vote. Approximately over 377,000 migrants do not fit the criteria of being an EU or Commonwealth national and are prevented from voting, though they work and pay taxes in the city.

Long-term resident and Norwegian citizen Elise Anly is unable to vote. She thinks ‘It really shouldn’t matter where I’m from to vote on what happens to my local park, school or bins. I’ve lived in England for 6 years now and have never had a say. It feels extra cruel as I work in local government.’

Whilst London’s voter registration problem is weakening the city’s electoral voice, the issue of the huge numbers of people living in the city that are unable to even take the first step to register cannot be ignored. London’s voice will never truly be reflective of its people if so many of its residents are unable to vote and so many of its population remain unregistered.

London’s character and pride comes from it being an open and diverse city; a global place full of people from all corners of the world. The government must reassess the Elections Bill to expand the franchise so that the diversity of London is reflected in its democracy.