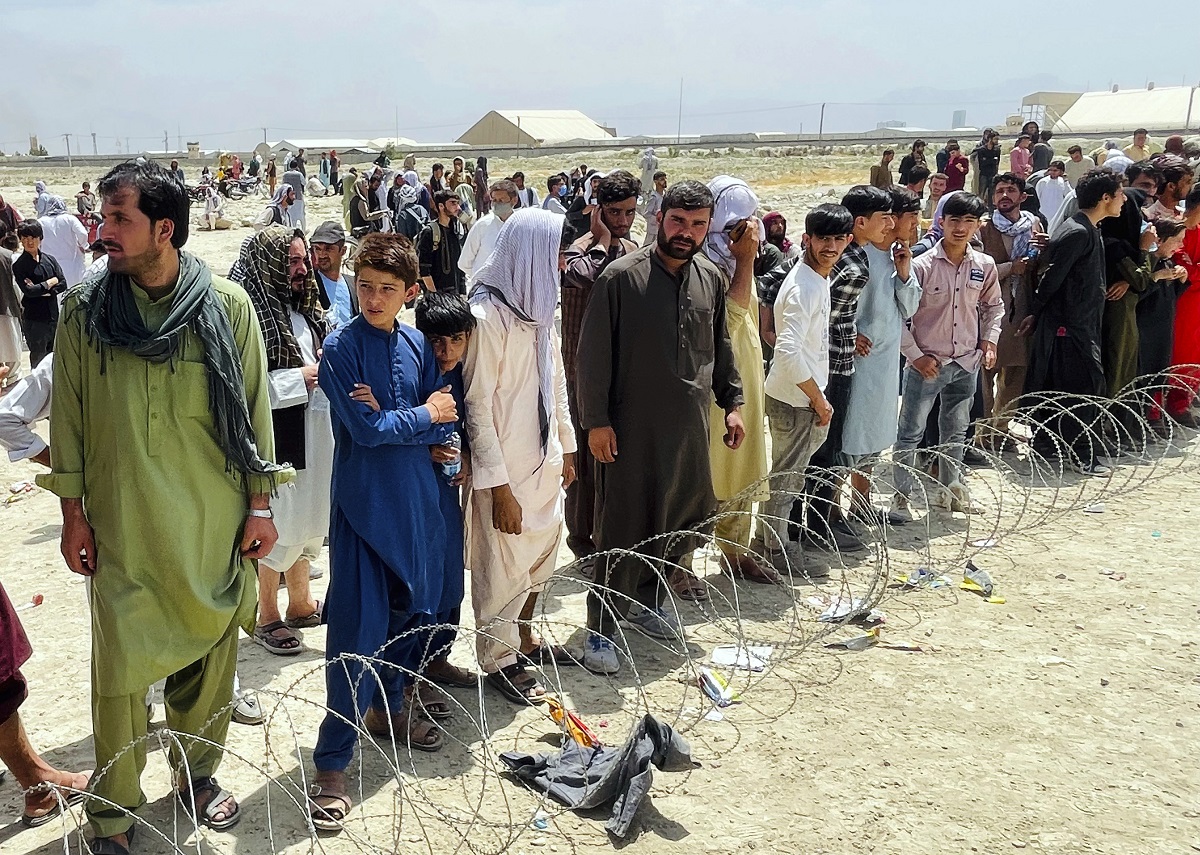 UK ‘must do the right thing’ for Afghan refugees

By Tim Farron
MP for Westmorland and Lonsdale, Liberal Democrat

What we are all seeing happening in Afghanistan on our TVs is truly desperate and heart breaking. I just can’t imagine the sheer panic and fear people must be feeling as the Taliban increases its control over the country. People trying to find anyway to leave to protect themselves and their families from the brutality of the Taliban.

The majority of Afghan refugees will go to neighbouring countries; to Iran and Pakistan but these countries already host many of the existing 2.6 million Afghan refugees. We need to step up to this global humanitarian need, we need to play our part and lead the way in doing the right, responsible and compassionate thing. Why should we be expecting other countries to keep their borders open to Afghans fleeing if we in the UK aren’t doing our bit?

We have a duty to these people – a humanitarian duty but also a moral duty due to the way that our misjudged withdrawal caused such rapid and disastrous consequences. We also owe the hundreds of British soldiers who died, not to abandon those who they fought to protect.

‘Global Britain’ sounds like a sick joke if, having turned our back on Afghanistan, we then turn our back on those fleeing from the consequences of our betrayal.

We’ll be hearing from government on Wednesday about its response to the crisis. We need to ensure that all those British nationals and their families – including dual nationals – should be given a safe and rapid route out of Afghanistan. Each Afghan who assisted British forces (directly employed or subcontracted) should be brought to safety in the UK, with their family. They should be moved to a place of safety before their application is accepted.

We need to be offering a resettlement programme akin to that for Syria in 2015 which prioritises those at specific risk from the Taliban – including women in leadership, media and education. We also need to be reviewing the live immigration cases of all those Afghans in the UK, including those in immigration detention as a matter of urgency – it should now be fairly straight forward to grant most of them leave.

This crisis in Afghanistan illustrates how the nationality and borders bill currently going through Parliament just does not work in favour of those seeking sanctuary. It is not legislation which facilitates us to be a welcoming nation to those fleeing persecution. It is designed to keep people out and to wash our hands of our responsibilities, passing them to other European nations and to those neighbouring countries – often who are struggling to cope with refugees they already host.

It is interesting how Priti Patel has always claimed that her borders bill is what the British people want, but now we see the reality of what people flee from, I do wonder if the British people are still behind her? When Afghans arrive on our shores, would the British people really want them to be shipped to another European country who are already taking their fair share, or, if they are admitted to the UK, to be housed in inappropriate unsafe barracks, submitting desperate, frightened people to further degradation.  Is this really who we are as a country?  I don’t believe it is.

I do hope that the plight of Afghan refugees will be a wakeup call to our humanity and that the British pubic will now lead the government – as they did in 2015 with the Syrian crisis – in how we should show compassion to those fleeing for their lives.