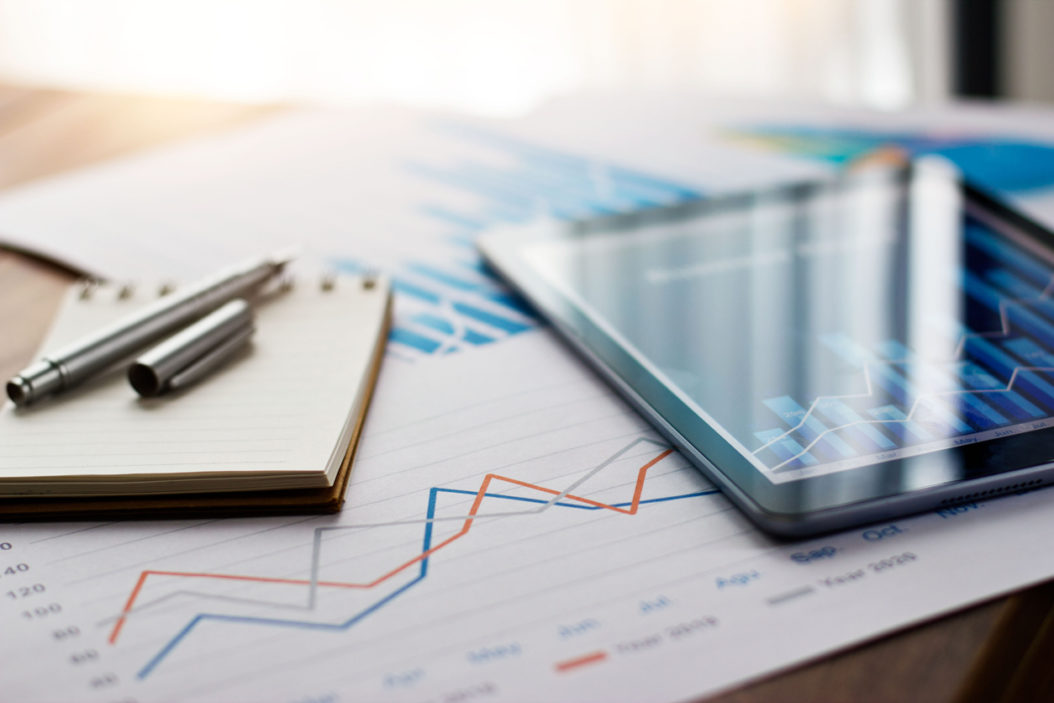 Why businesses must take a stance on social issues

The notion that brands can simply ignore social issues, movements and activism in the 21st century is not just incorrect but a profoundly dangerous position to put your business in. Over the last few decades, there has been an undeniable rise in the prominence of “corporate social activism,” with brands putting their head above the parapet and breaking a cycle of being scrupulously neutral.

This has happened for a good reason. Corporate reputations are shaped by the general public and their belief systems. As a new wave of customers are ushered into a marketplace, brands must adapt to the changing beliefs of their consumers. With almost 60% of consumers now believing that it is important for corporates to take a stance on social issues, understanding activism and movements and how that fits into your corporate social responsibility (CSR) strategy is more important now than ever.

Whilst it is crucial to absorb and reflect on social issues, it is arguably more important to not hijack them without a level of credibility and authenticity. Many brands in recent years have adopted strategies that have sent shockwaves worldwide for both the right and wrong reasons.

In 2016, American Footballer Colin Kaepernick “took the knee” in protest against racial inequality during the American national anthem. His decision to do so received highly polarized reactions which consequently led to him being released by the San Francisco 49ers. What followed was one of the most noteworthy examples of corporate activism in history. An advert campaign with global retailer Nike featured Kaepernick alongside the words “Believe in something. Even if it means sacrificing everything.”

It was a striking example of how corporations are now willing to move beyond the previously steadfast belief that neutrality was key to managing your reputation. Nike’s partnership with Kaepernick has paved the way for a reckoning in America regarding racial inequality and police brutality, with Kaepernick becoming a focal point for social movements such as Black Lives Matter.

Adverts like this spark questions such as “Is this financially motivated?” and, ultimately, corporates are accountable to their shareholders. However, when push came to shove, rather than siding with those looking to silence an athlete standing up for racial inequality in his country, Nike put its voice and financial power behind a man standing up for what he believed in.

Nike and Kaepernick’s collaboration represented the most impactful corporate activism in a generation. However, Kendall Jenner and Pepsi’s did anything but. In an advert for the company, TV personality Kendall Jenner was seen attempting to unify police officers and social justice protesters. It beggars belief why  this scene didn’t end up on the cutting room floor.

It was widely criticized online and in the press for trivializing such an emotive topic as police brutality in America and for suggesting that Pepsi could somehow be the organisation to dismantle structural racism. It was inauthentic and it tried and failed to address an issue which for which Nike and Kaepernick had lived experience.

So, when and how should brands be interacting with social issues?

Firstly, there is an issue of relevance. Brands must focus on addressing issues which clearly impact the market they operate in and the customers that they provide for. In some instances, as above, this can involve tackling issues as challenging as racial inequality and gender inequality. However, in most instances it is better to address those issues which are related to your industry. For example, a focus on size-inclusive products or body-positive images for the fashion industry. Your brand must be alive and aware to the beliefs and values which underpin your customers.

Whilst it seems obvious, authenticity must underpin any instance of your brand becoming involved in social or political issues. Adverts, press activity and social media posts should not be reactionary or result from public pressure, they should be thought-out and address something that is close to the heart of the business, its employees and its customers.

This authenticity should be backed up by actions. Too often, brands believe a quickly thought-out Twitter post does enough to address serious issues which divide communities. Charitable donations, seminars and community engagement back up the public perception of the issues you want to be involved with.

Most importantly, businesses should consider the potential weight of their actions. Corporates and big-name brands have the ability to shift narratives and start conversations if done in the right way. Corporate acitivism can lead to long-lasting loyalty between customers and employees and the business,if they genuinely share values which they are vocal about. Corporate activism can, to this extent, be commercially advantageous as well as grounded in altruism.