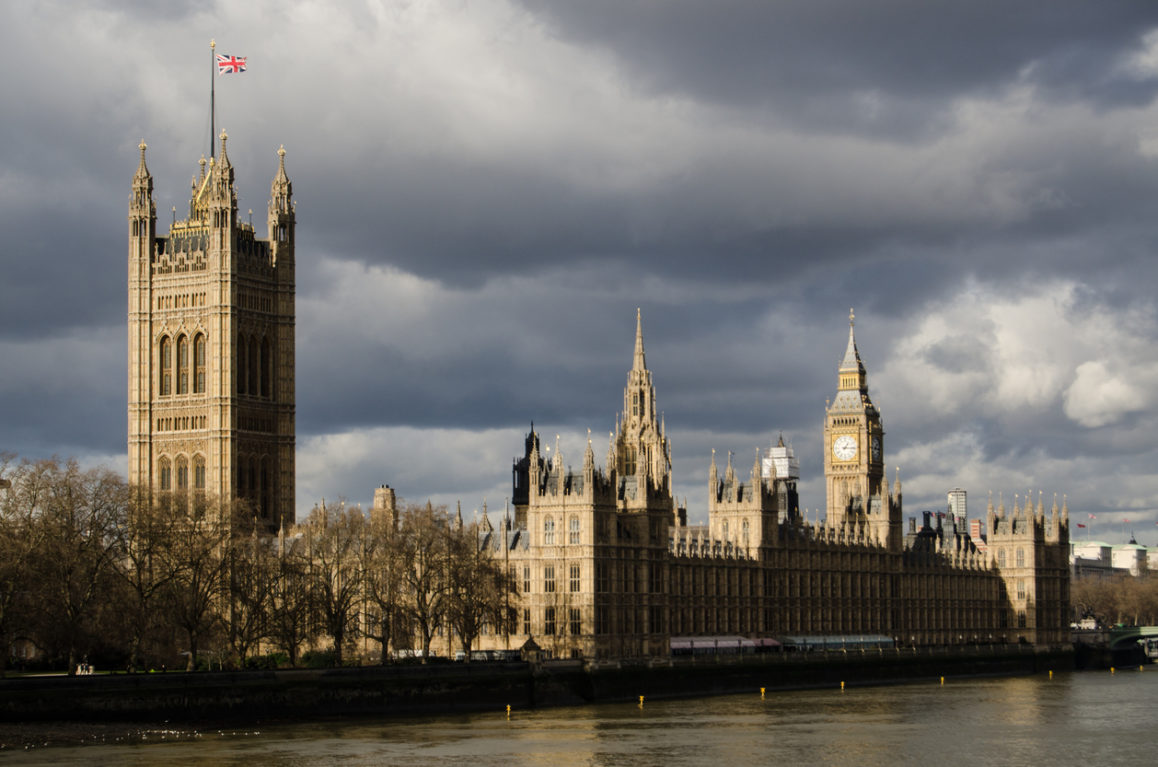 Boris Johnson says he took allegations by Nusrat Ghani that she was sacked as a government minister due to her Muslim faith “extremely seriously”, after he ordered a cabinet office inquiry into the matter.

The prime minister said: “I took them very seriously when they were raised with me 18 months ago… very glad there’s an investigation taking place now.”

Asked what made the prime minister change his mind over launching an inquiry, the prime minister’s spokesperson stated Ms Ghani “made clear” she felt the Conservative party complaints system “was not the right process.”

Number 10 said: “In light of that that’s why we started the Cabinet Office investigation”.

In the Downing Street lobby briefing this morning, the PM’s spokesperson was pressed on whether the Johnson thought it was appropriate that Muslim MPs like Ghani felt they had to go public with their experiences of racism to get their complaints taken seriously.

The prime minister’s spokesperson said he “didn’t agree with that characterisation” but added “the PM has been clear there is absolutely no place for anti-Muslim hatred, racism or discrimination of any kind”.

Education secretary Nadhim Zahawi told BBC Breakfast this morning he does not “recognise institutional racism in my party”.

Liberal Democrat foreign affairs spokesperson Layla Moran said the PM was “acting only when he thinks it’s necessary to save his own skin.”

On Sunday, Conservative MP Nusrat Ghani revealed her faith was raised as an issue by a government whip when she was sacked as a minister in 2020.

According to the Sunday Times, when Ghani questioned her dismissal from the Department for Transport, a government whip said her “Muslimness … was making colleagues uncomfortable”.

Conservative Chief Whip Mark Spencer confirmed Ms Ghani was referring to him, but said her claims were false.

Ms Ghani is quoted as saying she dropped the matter after being told that if she “persisted” in her questioning she “would be ostracised and her career and reputation would be destroyed”.

Ghani received a public backlash from fellow Conservative MP Michael Fabricant, who told LBC on Sunday her claims were “without merit” and she “wasn’t obviously Muslim”.

Labour’s shadow women and equalities secretary, Anneliese Dodds, called on Fabricant to lose the whip over his “appalling comments”.

Asked whether Fabricant should be investigated over his comments, the PM’s spokesperson said “the PM would not agree with the idea that someone’s religion determines what someone looks like.”

The PM’s spokesperson refused to confirm whether Johnson had apologised to Ms Ghani.

Boris Johnson has been criticised in the past for anti-Muslim comments in the past. In 2018, the former foreign secretary wrote a Telegraph column suggesting women wearing burkas looked like “letter boxes” or “bank robbers”.