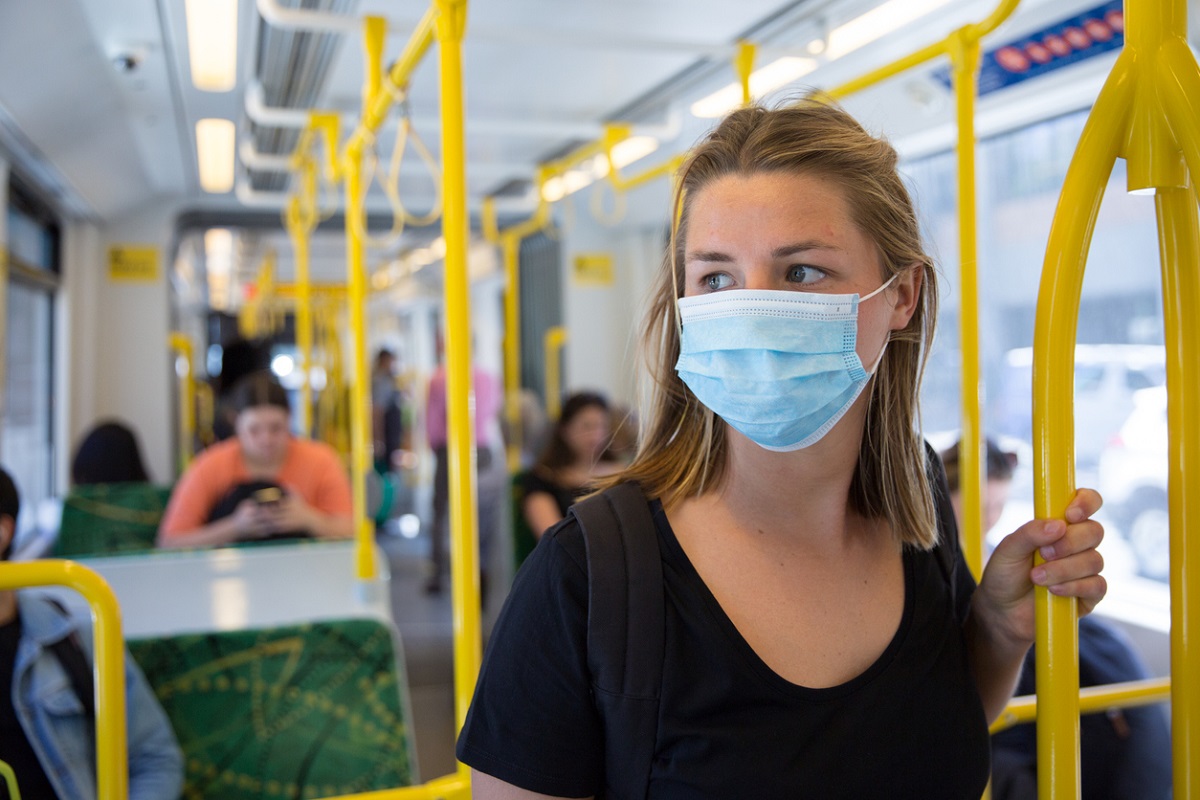 Ultimately it’s an issue of trust. The question over how you lift the remaining covid restrictions is not really about what the right answer is. No-one truly knows that and we accept that mistakes can be made. It’s about whether you can trust that the government is approaching it sensibly, with sound judgement and public health uppermost in its mind.

The answer to that question is not reassuring. We should remind ourselves why the delta variant is currently stampeding through the country in the first place. It’s because the prime minister failed to secure the border. In the spring, when cases were very low, international travel was opened up again. He was told not to do this and to instead try and secure our domestic freedoms before facilitating our international ones. He ignored those warnings.

On March 24th, India announced a variant of concern. On April 9th, 16 days later, Britain put Pakistan and Bangladesh on the red list, but not India. Why? At first this was merely baffling. There was no conceivable logical reason why you would make this decision. And then the truth started to dawn on us. It was because Boris Johnson was pursuing a trade deal with Narendra Modi, the Indian prime minister.

It took a further ten days for Britain to announce that it would put India on the red list and another four days after that for them to actually implement it, triggering a rush of last-minute journeys before the deadline ran out.

Those were the decisions which allowed the delta variant to take root in the UK, early and extensively. It would have got here eventually, of course. But we could have delayed it and worked to create a domestic arrangement which helped slow or even stop the spread. We could have made sure more people were double-jabbed by the time it took hold – a fact which turned out to be extremely important. Instead we lay ourselves open, for the most trivial and foolhardy of reasons.

Of course, the government didn’t know at the time that two jabs were needed to protect against the variant. But that was precisely the point. They didn’t know. And yet they took the risk anyway – erring on the side of flippancy.

Now consider the debate we are having this week. It’s not a debate which recognises the complexity of the question before us. It’s a binary all-or-nothing debate. Why are all restrictions being lifted at the same time? Why is there no distinction between much safer outside activities and much more risky inside activities?

Face masks are not the be-all-and-end-all of covid restrictions. They’re much less effective, for instance, than social distancing. But they are very useful, specifically in settings when you are inside with large numbers of people, like on a crowded train. You would expect, if the government was thinking sensibly, that it would maintain the requirement to wear face masks in this context, even as it loosened up other restrictions. But it isn’t. Why?

Again, it seems to defeat logical explanation. But then, again, the answer slowly dawns on you. It is so stupid that the mind seems to resist it. But it is also the most basic and realistic explanation. It’s because Tory newspapers, Tory MPs and Tory Cabinet secretaries don’t like wearing them. And so, for short-sighted political reasons – reasons not unlike that imaginary Indian trade deal – Johnson has once again gambled the health, lives and wellbeing of the people he is governing.

The covid situation is complex. Deaths are very low, indicating the incredible beyond-our-wildest-dreams success of the vaccination project. We are in a much better position now than we have been since the virus emerged. But the government’s decision-making on non-vaccine issues remains hopeless, motivated as much by short-term political self-interest as public health.

Over the next few months, that means that many more people will likely be infected. Most will be fine. But some will develop long covid, a little-understood but well documented phenomenon which destroys the quality of life of some of the people it affects.

We don’t know which way it’ll go. Maybe we’ll get lucky and no new variant will emerge, or enter the country, or at least not one which undermines our vaccine efforts still further. Maybe the number of hospitalisations and deaths will remain at an acceptable level – although of course we have no idea what the government’s assessment of acceptable deaths actually is.

But once again, that’s the game we’re playing. One of luck, rather than caution. And if we’re not lucky, what guarantees do we have about the government behaving sensibly? None whatsoever. They will take the next crucial decision as foolishly and irresponsibly as they did when they excluded India from the red list or lifted the requirements on masks.

Each stage of the decision-making on this issue is complex and unprecedented. No-one really knows what the right answer is. But the basic problem is that the government’s approach is perpetually self-interested, foolhardy and simplistic. It’s a question of trust. And they have done nothing to earn it.