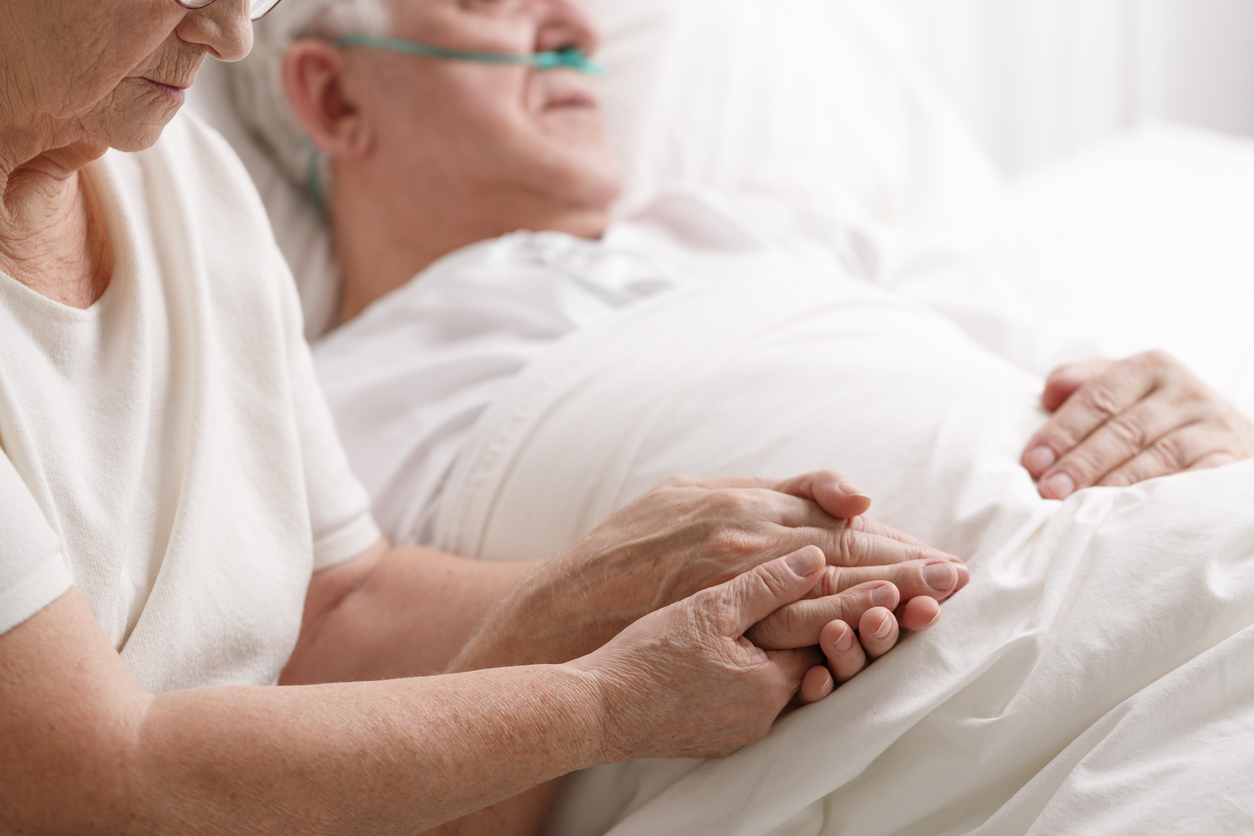 The challenge of surging deaths at home 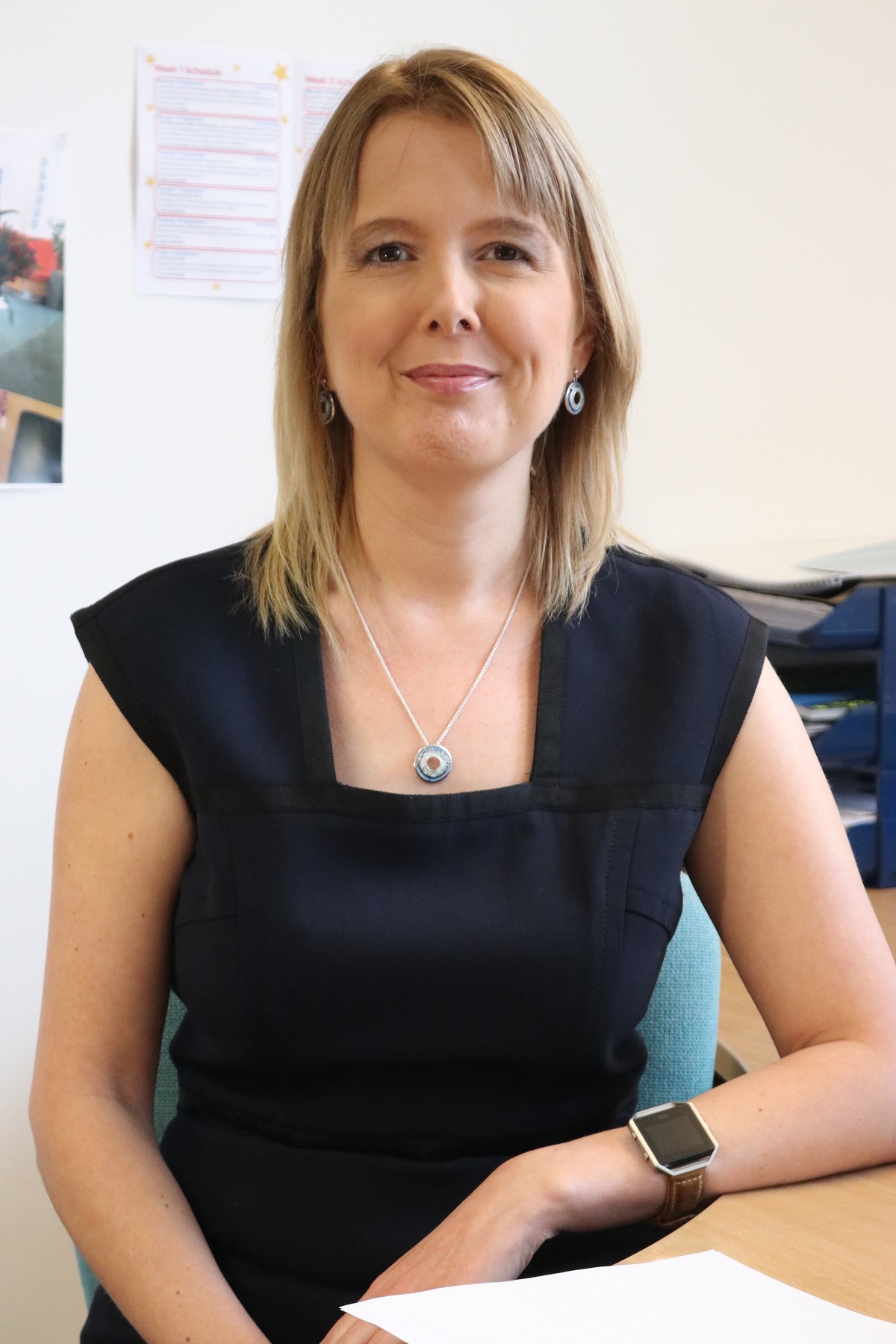 The pandemic has forced death, dying and bereavement into the public consciousness like most of us had never experienced. In 2020 we witnessed almost 700,000 deaths in the UK compared to just over 600,000 the previous year. As is often observed, the impact of that level of loss on society is profound, and will be with us for generations to come.

Within those shocking figures, there is an important trend which has, to an extent, gone under the radar. The numbers of people dying at home surged significantly, with around 1,000 additional deaths in private homes per week during the first year of the pandemic. With just a small percentage of those coming as a result of covid, it is likely these higher levels will continue into the future. Indeed, while deaths in hospitals and other clinical settings are now, mercifully, reducing, data from the Office of National Statistics is showing that deaths in private homes are remaining high.

Yet, with the pandemic forcing us to isolate indoors away from the rest of society, there is little to no evidence of what those people’s lived experiences were in their own homes, and of the quality of care they received at the end of their lives. This is especially concerning.

It is additionally worrying that, as highlighted by new analysis by the Dying Matters campaign, despite covid going some way to open the country’s eyes to death, dying and bereavement, the British public still do not know how to – and are fearful to – plan for the end of their lives, or that of their loved ones. This leaves us asking: What is happening behind closed doors, and are people prepared to die?

While the pandemic has gone some way to shift the public’s awareness of death and dying, millions are still hesitant to go near this stubborn taboo subject; they lack the confidence, the knowledge and the language to do so.

Indeed, we’ve found significant differences remain between what people feel they want and what they are able to achieve in reality. In a survey we’ve conducted, just 13 per cent of people say they have let a close friend or relative know where they want to be when they die and just 20 per cent of UK adults feel they will be able to control where they die. Fewer than 31 per cent say they know how to make the required arrangements to ensure wishes around death can be met.

These findings illustrate a worrying indication that while many UK adults have instinctively held preferences and wishes around their death, few feel confident that they will, or can, be met.

We have a good understanding of what people want; comfort, company, pain relief and good quality care. But our survey findings reveal that little is known among the general population about what clinical services are available in what settings. Alarmingly, only a third of people believe they’d be able to receive end of life care at home and just a quarter feel confident that they wouldn’t be in pain if they were at home at the end of their life. These findings raise a profound challenge for the health and social care sector, to which we must rise.

There is no ‘right’ or ‘wrong’ place to die; it depends on someone’s clinical and emotional needs when the time comes, as well as their social and spiritual preferences.  But what is crucial is helping people to understand how to put those plans in place, for themselves and those they love, and supporting them to be in a good place to die, whether that’s through ensuring they see friends and family, organising their finances, planning their funeral or putting medical plans in place.

Mary, whose mother Arna, 91, died in the dementia unit of Cliveden Manor Care Home – which she considered to be her home – in January 2021, described the “exemplary care and attention from care home staff,” which was so important.

“The care home staff took time to explain to me what might happen, and they treated her with total dignity right until the end. For example, they washed and dressed her every day, even though it was obvious she didn’t have long left,” Mary explained.

“They helped me feel empowered that the family had choice and options in mum’s last days, and particularly how personalised it could be.” Arna was able to stay in her own bed at the care home, and even though it was the height of the covid pandemic, Mary was also able to be at her mother’s bedside in her final days.

The palliative and end of life care sector has urgently reshaped services and workforce roles in response to the sudden increase of need during the pandemic by expanding community provision and working to support care homes where they could. There have been heroic efforts by nurses, healthcare assistants, porters, doctors and others to ensure that families like Mary and Arna’s get the care and attention they deserve.

But this short-term, emergency response needs to lead to a longer-term, systemic change, to ensure people can always access the care that they need, regardless of whether they’re at home, in a hospice, hospital or care home. We’re aiming to kickstart that conversation this week, during Dying Matters Awareness Week, and we welcome next week’s publication of the cross-sector Ambitions framework for palliative and end of life care next week.

To drive the changes we need, we must first better understand the experiences of people who die and their families, especially in private homes, over the past year or so. Death is a difficult subject, we know that. But it’s incumbent on us, in the health and social care sector, to lead the way in breaking that taboo so that people feel confident and able to share their stories and experiences.

It’s then up to us to respond – to ensure that the system we build puts people at its heart, and that as many people as possible are in a good place at the end of their lives.

Visit the Dying Matters website to find out more www.dyingmatters.org/AwarenessWeek