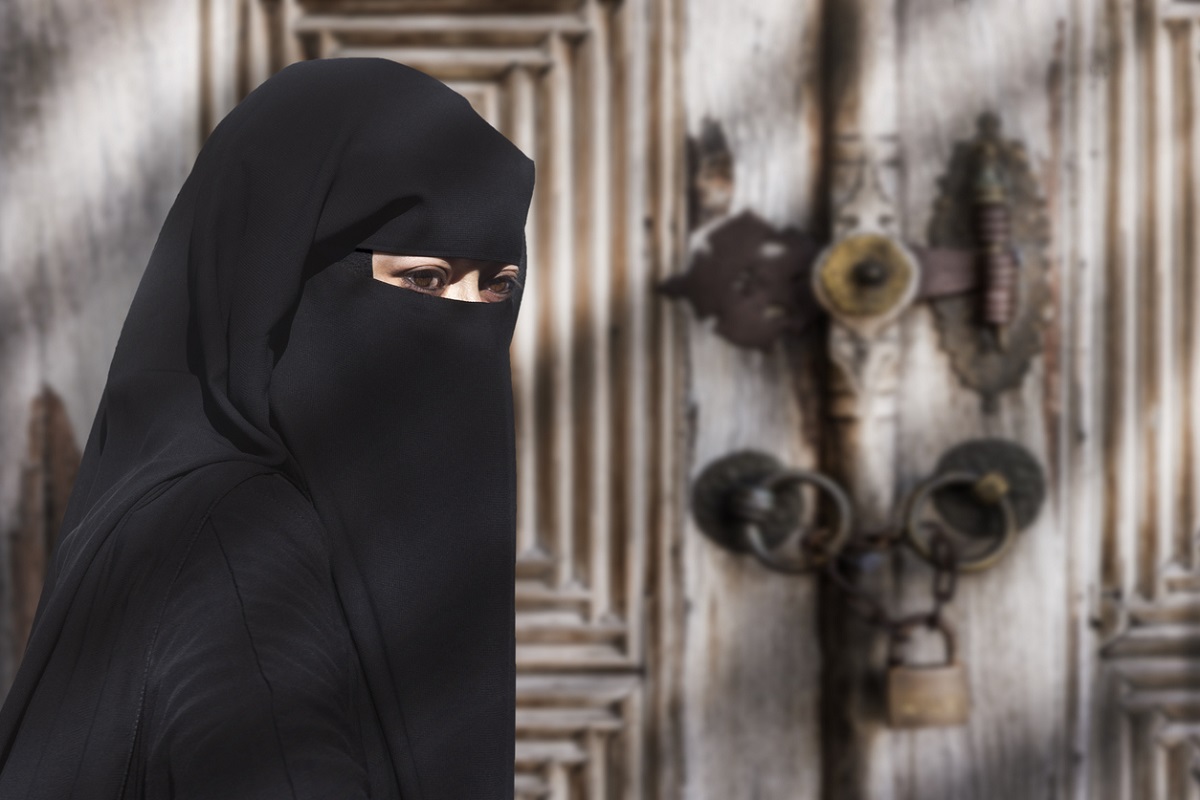 Week in Review: Switzerland turns its back on freedom of religion

Switzerland passed a burka ban on Sunday. They didn’t call it that, of course. The referendum never mentioned the words ‘niqab’ or ‘burka’, but everyone understood. Campaign ads popped up across the country showing a woman wearing a niqab and sunglasses with the slogan: “Stop extremism. Yes to the veil ban.”

Face coverings will now be banned on the street, in shops and in restaurants. Switzerland is not alone following this route. There are already similar restrictions in France, Belgium and Austria.

People get into a terrible muddle when discussing this issue. They instinctively feel uncomfortable with the state telling people what to wear, or banning expressions of religious faith in public. But they also feel uncomfortable about the full face veil, the separation of women from natural societal interaction, and the suspicion that in many cases they’ll have been coerced into wearing it due to pressure from men in their family.

But in fact the core moral dynamic of the veil is quite simple.: Who do we care about? Is it the women? Or is it our need for social conformity?

If it’s the latter, then the ban is perfectly fine. There’s nothing you can’t do to people who look different. We’re engaged in the forced obliteration of cultural and religious distinction in society. But of course no-one admits that. The bans in countries like France and Switzerland are instead justified by pretending they care about Muslim women being forced into wearing the veil.

Many women choose of their own free will to wear the veil. And that is their choice to make. We might not like it. We may feel it is a decision which robs them of core freedoms, namely the ability to participate equally and naturally in society. But people are free to enter into unfree relations. What is it to be a soldier? You give yourself over to the state to impose restrictions on your behaviour which no free citizen would tolerate. And yet tellingly there are no referendums in Switzerland on that issue.

For these women, the state is now forcing them to unveil or live their lives trapped at home. That is a degree of state control over the individual which is unacceptable in any society which claims to call itself liberal or civilised. It is tyranny, a form of control over how you dress, how you self-identify and over your personal religious conviction. And on this question it doesn’t matter whether the veil is required by Islam or not. What matters is that it is the conviction of the person wearing it that it is.

Even on its own terms, the argument for this measure makes no sense. Many proponents of a ban act as if every single woman wearing a veil has been coerced into doing so. Let’s assume for a moment that is true. They are therefore a victim. But what does the police officer do when they issue a fine for wearing the veil? They penalise the victim. There is no other part of law which operates in this way. It is morally wrong, on its own terms, by virtue of its own reasoning.

This is not just a moral issue, but a practical one. We’ve now had years of the French ban to conduct studies on its effect. And the results are depressingly predictable.

In London, where there is no ban, anti-Muslim acts happen mostly in public areas and public transport. Victims are more likely to be passers-by and shoppers. In France, this study by Kawtar Najib found that an incredible 58% take place in a public institution – in schools, universities, training centres, hospitals and town halls.

In other words: they have institutionalised Islamophobia. People feel confident insulting or assaulting Muslim women in the places they should feel safest. That has a striking practical effect. It means that these measures do not usher Muslim women into mainstream life. Instead, it turns the institutions of society into hostile territory. They are now less likely to go there.

The state ban provides no solutions, infringes on the most basic of all possible liberal standards in public life, and worsens the situation of the women it claims to want to help. But what do we do if we oppose the ban and yet still feel uncomfortable about the veil? What do we do if we recognise that some women will freely choose to wear it, but that we need protections for those women who are coerced into it?

There are no easy answers here. But there are some tough answers that require sensible long-term planning and an embrace of complexity.

It starts with education. We have a chance in schools to educate children about the most important of all attributes in a free society: their autonomy. The need for them to make their choices freely, without regard for social convention, or familial disapproval. To be themselves and find the life that suits them.

We also have control over the state’s relationship with religion. We can remove tax-exempt status, or the right to run faith schools, from religious organisations which do not commit to equality. That applies to Muslim organisations, certainly, but it also applies more widely to Protestant and Catholic ones too. As a society, we can accept that organisations do not run on full equality and that people may want to enter into them anyway, even to their own detriment. But we do not have to pay them to do it. We do not need to help them do it.

We can insert assistance to women within social services and put the support of women’s needs at their centre. The ban in France made women who wore the veil scared of these places. But instead we can make them welcoming and reach out to women when they use them. This is particularly true in healthcare, which has a framework of confidentiality and of being concerned with general wellbeing. It provides the perfect place to make sure a woman is alone, with another woman, and check whether she is being coerced in any way, including by being made to wear the veil. And we can maintain, with very significant consequences, an offence of coercing someone to wear a veil.

But the most important thing we can do is support those women’s groups who are talking to and helping Muslim women. In Switzerland, the Purple Scarfs, a Muslim feminist collective, are doing the kind of hard work which the proponents of a ban would never dream of. They fight oppression within their religion and oppression from the state outside it at the same time. Their latest workshop gives a good indication of their instincts. It’s called: “Don’t free me, I’ll take care of it.”

They’ve been contacted by women throughout the referendum campaign who feel uncomfortable with their own situation but also disqualified by the terms of the debate from their position in society. But with the Purple Scarfs, they are understood. They have a space to explore what they want and who they are. They are not forced to fit one box. They are put at the centre of deciding what to do with their own bodies. They are not talked about, or talked at, but talked to.

These aren’t easy answers. They can’t be reduced to one-step laws. But they offer the possibilities of real change, grounded in a respect for women, rather than a further oppression of them.