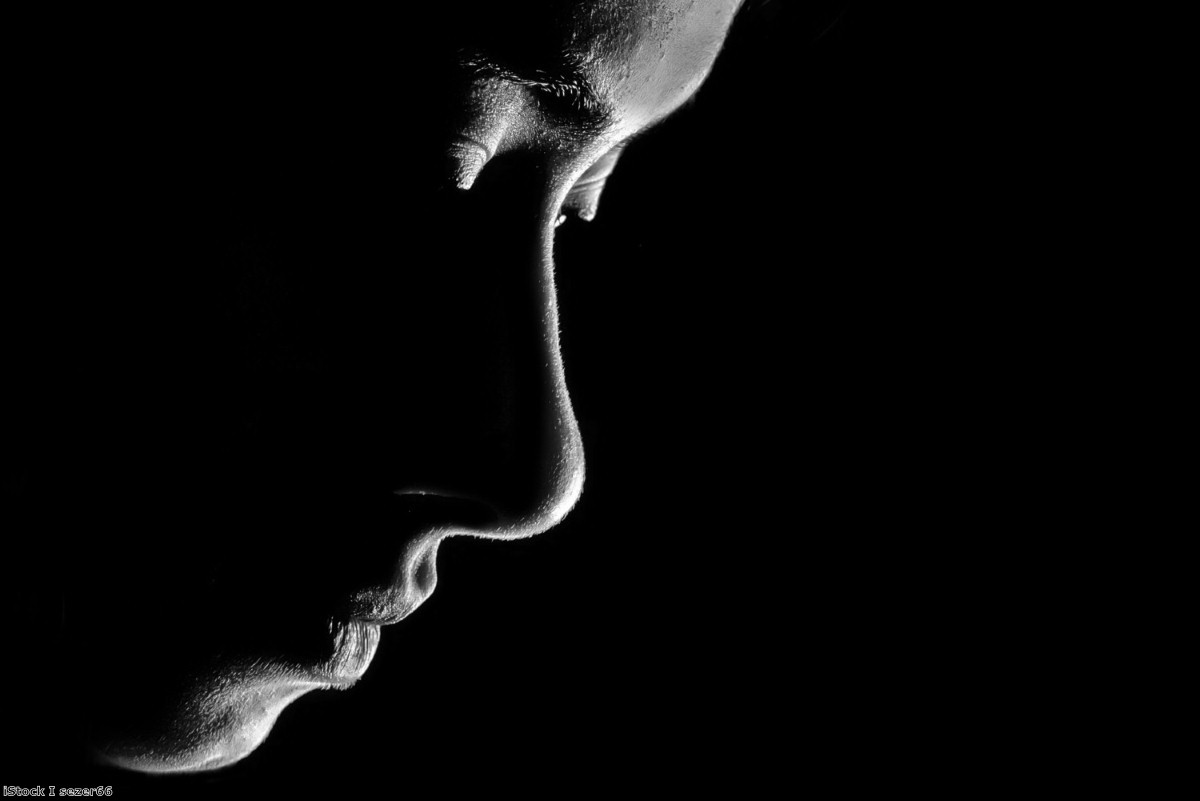 The domestic abuse survivors standing up for themselves

Two domestic abuse survivors bravely attended parliament last Thursday to give evidence about how the current system neglects to care for migrant victims of this horrific crime.

They had to attend in person – amid a pandemic, when social distancing is still being advised – due to the decision to re-open parliament. Despite the risks, the women appeared before the domestic abuse committee's evidence session. It was their chance to try and change things so that in future women like them can find safety when they really need it.

Their stories are important. These women have been neglected by the domestic abuse system in this country, which provides almost no support for women without secure immigration status.

Migrant women who experience this horrific crime are often trapped with nowhere to go for help. Those subject to the No Recourse to Public Funds condition are blocked from receiving vital housing and healthcare support. Four in five migrant victims of domestic abuse are turned away from refuges – forced to make an impossible decision: return to the perpetrator or become homeless.

There is also no guarantee in place that women who report violence will be offered proper protection and treated as victims first. There have been cases where women have gone to the police for help only to be turned away because they are migrants – or, worse, reported to the Home Office and detained.

Migrant women are often very scared of the threat of being deported or separated from their children. Abusers exploit that fear as a form of coercive control. This prevents many of them from going to the police for safety.

A system in which women would rather remain with their abuser than go to the police is not working and is clearly unfair.

Covid-19 has exacerbated a domestic abuse crisis in this country, but we should be under no illusion that the pandemic created it. For years, domestic abuse services have been decimated by funding cuts. Specialist frontline refuges for BAME and migrant women are now few and far between.

We need a system that is fair and equal for all survivors of domestic abuse, not a two-tier structure which offers support for some women and not for others.

The domestic abuse bill is now back in parliament. The committee will be reporting on its findings at the end of this month. The bill has been in formulation for almost two years and there can be no more delay. Change in how the country supports domestic abuse victims is a matter of life and death.

MPs have a once-in-a-generation opportunity to create a system that truly works for everyone and leaves no woman behind.

All women – no matter where they're from – deserve safety.